Lessons for moving into a world without fossil fuels

Home » Blog » Lessons for moving into a world without fossil fuels

Recent social conflict in Ecuador, triggered by the abrupt suspension of diesel and gasoline subsidies, has demonstrated the need for a just energy transition that takes people into account.

Measures aimed at ending government support for the production and use of fossil fuels must be progressive and consensual.

The extraction of coal, oil and gas produces significant emissions of carbon dioxide and methane, contaminants that cause global warming. Burning these fuels to produce energy also contributes greatly to air pollution, which kills millions of people annually.

Nevertheless, governments worldwide spend between 160 and 400 billion dollars each year to subsidize the fossil fuel industry, according to information from the United Nations Environment Program.

If we really want to combat the climate crisis and improve our air quality, we much change this situation. 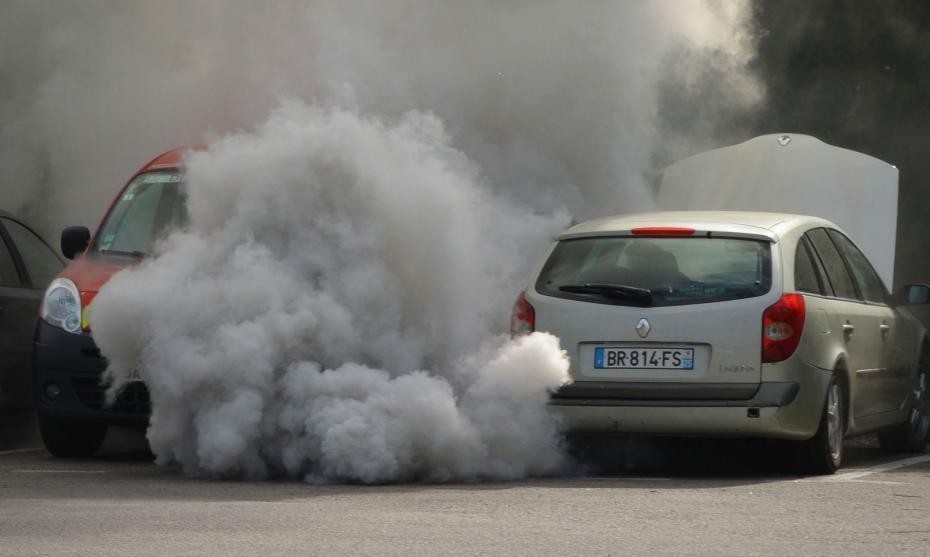 Public incentives to producers and consumers of coal, oil and natural gas include payments to consumers or businesses and tax deductions.

Therefore, even if fuel prices rise steadily, subsidies keep them artificially low. As a result, transportation and trade costs are contained and remain internationally competitive.

These subsidies weigh heavily on national economies, which are left without resources that could well be allocated to sectors such as health and education. Support for the industry deepens our dependence on fossil fuels and ties us to a crippling economic system that the planet desperately needs us to escape.

It’s important to understand that this dependence is much more acute for the most vulnerable among us, for whom each dollar counts toward quality of life.

The events in Ecuador have taught us a valuable lesson: a desirable result does not necessarily justify the way it is carried out.

There, the subsidies for diesel and gasoline were eliminated by decree, unilaterally and without prior national dialogue, hitting the poorest sectors of society hardest.

This provoked an intense and violent social conflict that forced the government to revoke its decree, which had not even considered the fight against the climate crisis (let alone a just energy transition).

Actions of this type, which imply important changes in the basic needs of the population, like the fuel needed for transportation, must be accompanied by protective measures for society’s most vulnerable.

It’s time to leave fossil fuel subsidies behind. But their elimination must be framed in serious plans that seek a real transition to a low-carbon way of life.

And must be accompanied by supportive actions such as the promotion of local economies, the protection of ecosystems that naturally regulate the climate, the effective improvement of public transport systems, and investment in renewable energy sources.

Only in this way will we begin walking in the direction of climate justice. 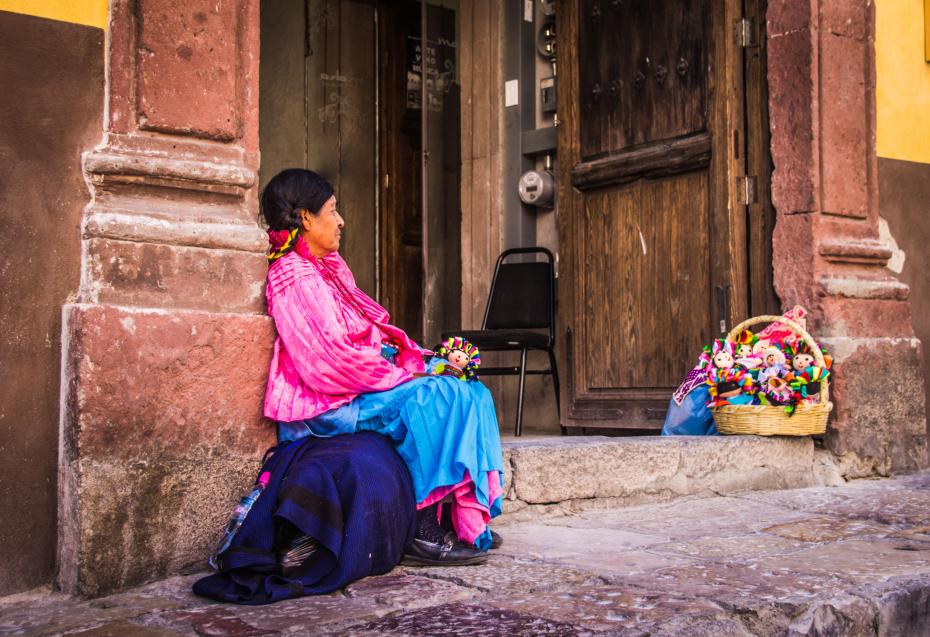 Chile has also erupted in protests in recent weeks. Events there confirm that forgotten segments of society will no longer bear the burden of inequality, and that the time has come to change course.

The Chilean crisis is not directly related to fossil fuels subsidies, but it is related to a fundamental problem in Latin America: abysmal social inequality that has for too reigned in our region.

Deep social discontent erupted after the government increased the price of public transportation without considering the social consequences it would have.

When commodity prices rise, the most vulnerable will always be the hardest hit. Therefore, these changes must incorporate actions that close social gaps rather than aggravate them.

Like Ecuador, Chile has shown us that it is time to aim further, beyond palliative measures that affect the pockets of the poorest, in search of a new social pact.

The current social and environmental crisis can be taken as a unique opportunity to begin building a more just society, putting an end to the serious inequalities that have long afflicted our countries, our region and the world. 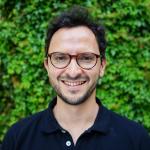