Science's call to action for climate and air

Home » Blog » Science's call to action for climate and air

The first installment of the Intergovernmental Panel on Climate Change’s (IPCC) Sixth Assessment Report—which will be completed in 2022—devotes an unprecedented entire chapter to short-lived climate pollutants (SLCPs), the reduction of which can mitigate the climate crisis and improve air quality.

The IPCC's emphasis on these pollutants reaffirms the intrinsic relationship between climate and air, as well as the urgent need to implement effective and joint measures for their protection.

SLCPs are compounds that absorb or reflect solar energy. They have the capacity to heat or cool the Earth on short time scales (days to years), in contrast to greenhouse gases, such as carbon dioxide, whose climate impact can last decades, centuries or even longer.

The best-known SLCPs include black carbon (small particles produced by burning diesel, biofuels and biomass), methane (which has a high global warming effect and is a precursor of other pollutants), tropospheric ozone and hydrofluorocarbons.

Because they remain in the atmosphere for only short periods of time, their impacts on climate are regional and their changes are linked to changes in their emission sources.

Although some SLCPs warm the planet and others cool it, the fact is that these pollutants cause between 30 and 45 percent of global warming, in addition to damaging air quality and affecting crop yields.

Therefore, their integral management is decisive for mitigating the climate crisis and improving our quality of life. 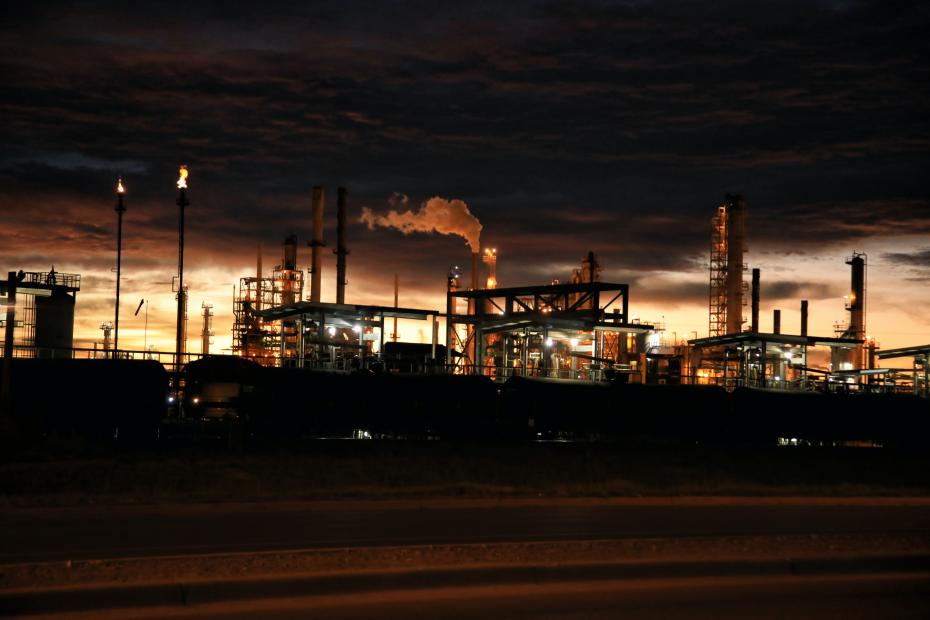 The situation in Latin America

In this IPCC assessment cycle, the availability of information made it possible to emphasize the regional analysis of climate change, illustrating the relevance of SLCPs, whose impacts on climate and air are primarily local.

However, the findings for Latin America are minor compared to those of Europe, Asia or North America, evidencing a lag in the region's knowledge.

Closing this knowledge gap on SLCPs is fundamental because the region ranks third in terms of short-term (10 year) warming generation, surpassed by East Asia and North America.

Despite having less information, the IPCC was able to identify the key sectors and pollutants to manage in Latin America. The report highlights that mitigation policies should focus on particulate matter and ozone generated in industry, energy production and open burning of biomass, sectors that are regionally responsible for the highest emissions.

As the diameter of the particulate matter decreases, the negative health impacts are greater. Thus, fine particles— of particulate matter 2.5—cause the most harmful impacts on people's respiratory and cardiovascular systems. According to the World Health Organization, black carbon and organic carbon form a substantial part of particulate matter in air pollution, and are an important cause of morbidity and premature mortality worldwide.

Moreover, methane and black carbon are the primary pollutants of concern in agriculture, fossil fuels, waste management and diesel engines, sectors that are projected to contribute 90 percent of non-OECD countries' black carbon emissions by 2100.

The scientific evidence presented by the IPCC is also a call to action, a joint fight for climate and air.

The report proves that it is vital to have crosscutting public policies that simultaneously seek to mitigate the climate crisis and SLCP emissions. The absence of such policies, coupled with weak air pollution control, implies short-term warming for Latin America, mainly because it is estimated that emissions of methane, ozone and hydrofluorocarbons—compounds characterized by high warming rates—will increase, as well as lower contributions from aerosols, which would decrease the cooling effect.

However, with proper monitoring and in scenarios that combine efforts to reduce GHGs and SLCPs, high climate benefits and stabilization are expected after 2040.

Although the climate results of these measures will be visible in 20 to 30 years, they will contribute to improving air quality and protecting human health in the short term.

Public policies that work to lessen air pollution can reduce mortality rates due to poor air quality and contribute to meeting several of the Sustainable Development Goals (SDGs), especially those targets related to particulate matter exposure (targets 3.9 and 11.6), human health and cities (targets 3.8 and 11.7), and the health of people and the environment (targets 3.9 and 11.7).

Now that we know the sectors and pollutants whose management will be key in the coming years, it is time to demand that authorities and companies implement concrete actions to reduce emissions of SLCPs and obtain co-benefits in the fight for climate and clean air. 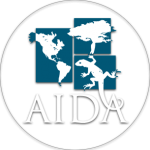 Founded in 1998, AIDA is a nonprofit environmental law organization that works across international borders to defend threatened ecosystems and the human communities that depend on them.