In 2018, we joined people and organizations around the world in celebrating the International Year of the Reef. AIDA was part of a global movement to increase awareness of the value of reefs and the threats they’re facing.

To advance reef conservation in the Americas, we took part in a variety of legal actions to protect reefs in Mexico and the Caribbean. As always, we’re proud to celebrate the small victories we’ve achieved on the road to environmental justice in 2018.

Together with our supporters and allies we: 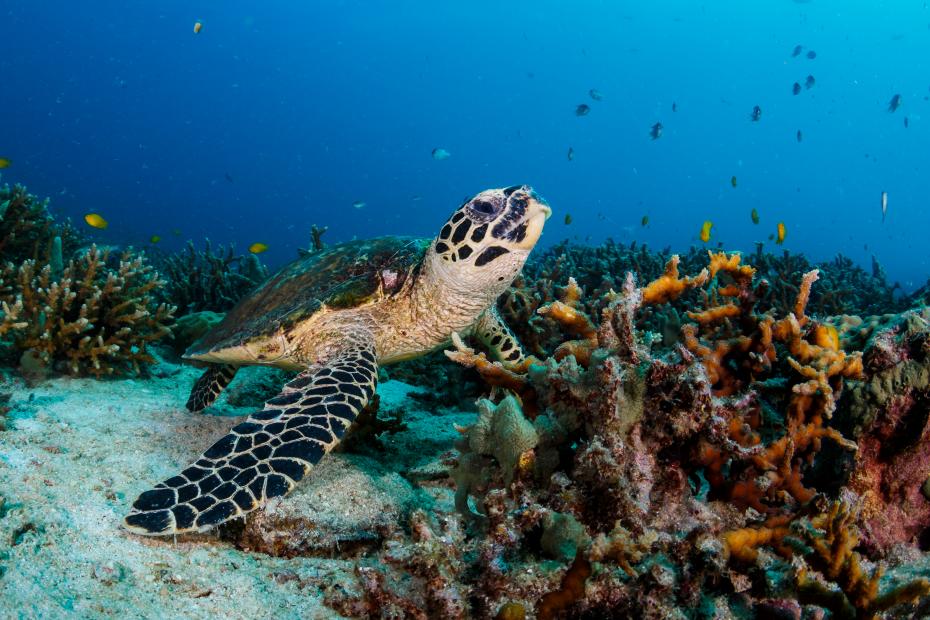 In February, we presented an amicus brief in support of an amparo filed by local residents against the expansion of the Port of Veracruz. We outlined how Mexico’s approval of the project in 2013 violated the nation’s international environmental and human rights commitments.

Just a year earlier, the government had reduced the area of the reef system, changing its boundaries to make the project viable. At the time of authorization, adequate scientific information was not available to understand how to avoid damaging the reefs and protect the services they provide to the people of Veracruz.

To raise awareness of the issue, we also co-produced a documentary, Battle for the Reefs of Veracruz. 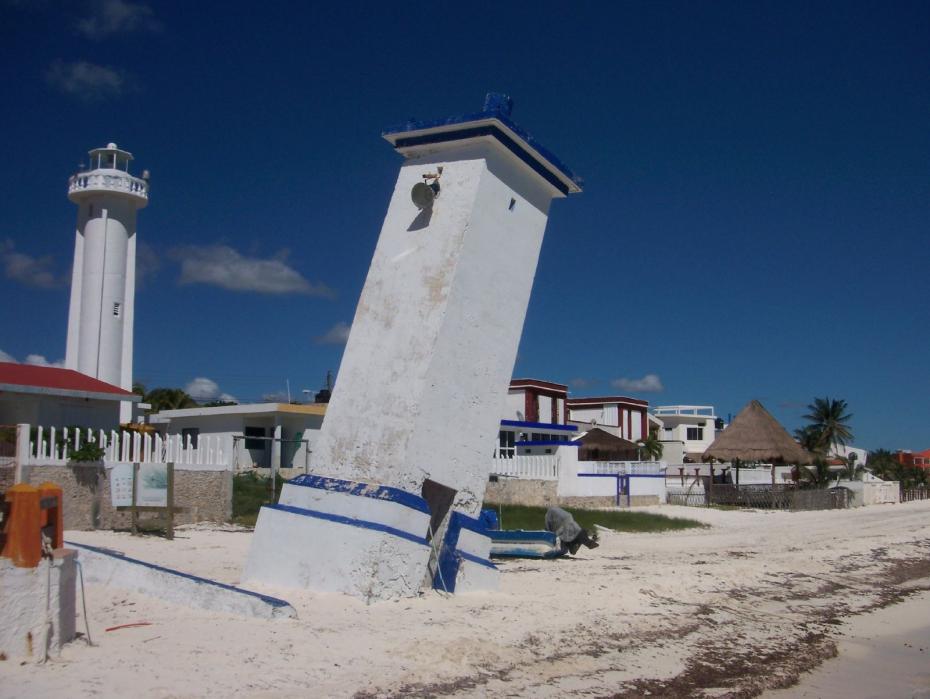 We sent an Urgent Alert to the Secretariat of the Ramsar Convention, alerting them to the threats to Puerto Morelos Reef National Park, a national protected area and Wetland of International Importance.

Together with a coalition of civil society organizations, we solicited a visit of international experts to evaluate the risks facing the site, particularly changes in land use in coastal ecosystems due to massive and unsustainable tourism development. 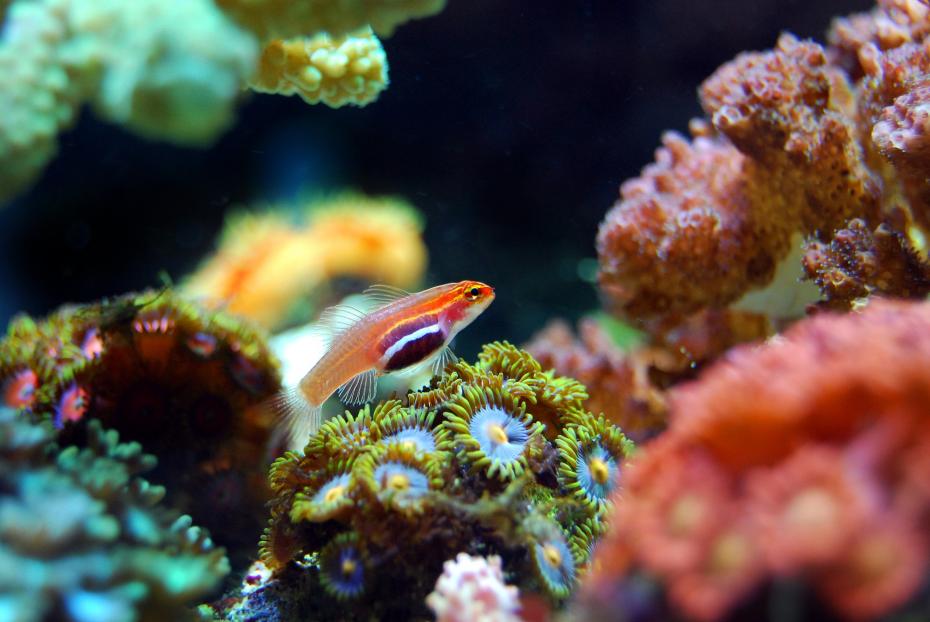 In May, the Working Group on Threats was created within the National Wetlands Committee, which AIDA helped create in order to motivate Mexico to comply with its obligations to protect at-risk wetlands of international importance.

Within the framework of this Group, efforts are being made to strengthen national actions to protect Ramsar ecosystems, including reefs and the herbivorous fish that make their home in them. 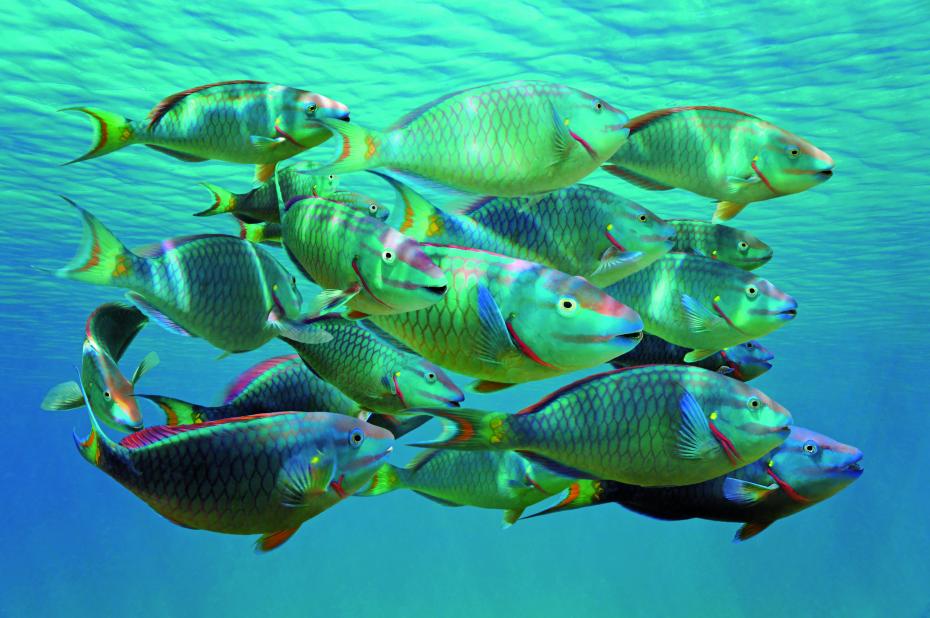 In October we presented a letter of support outlining international environmental and human rights arguments for the inclusion of 10 species of parrotfish on Mexico’s national list of at-risk species. While the inclusion has been acknowledged and accepted, official confirmation is expected early this year.

Our efforts supported a proposal of the Health Reefs Initiative that seeks to legally protect parrotfish species, which are critical to maintaining a healthy coral reef ecosystem. Parrotfish and other herbivorous fish feed on algae that compete with corals for light and oxygen, thus enabling the reef to flourish. 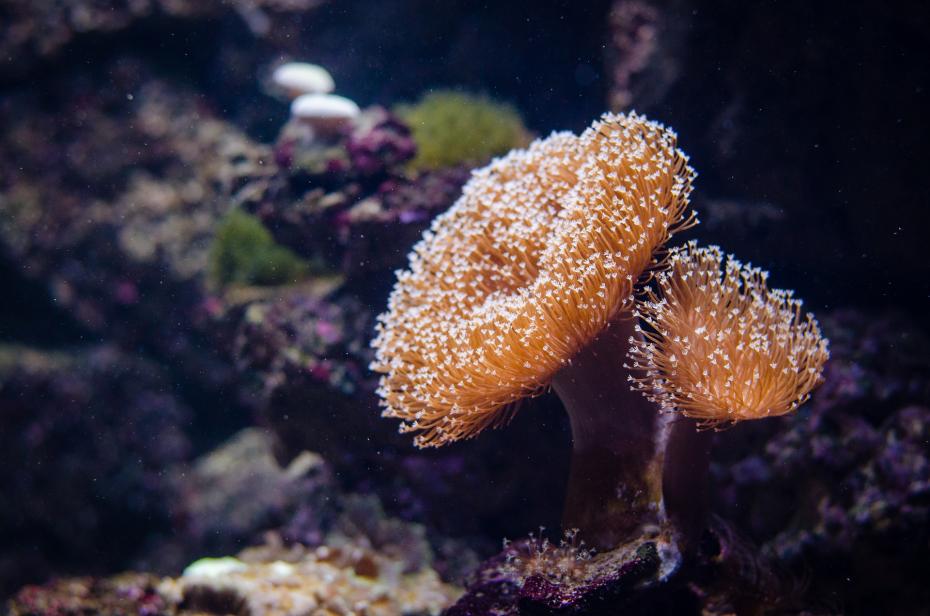 In coordination with the Ministry of Environment, we helped organize a working group of academic experts, members of civil society and competent governmental authorities that will propose comprehensive solutions to the problems facing the country’s coral ecosystems. Together we will work to ensure integral solutions to protect Costa Rica’s coral reefs. 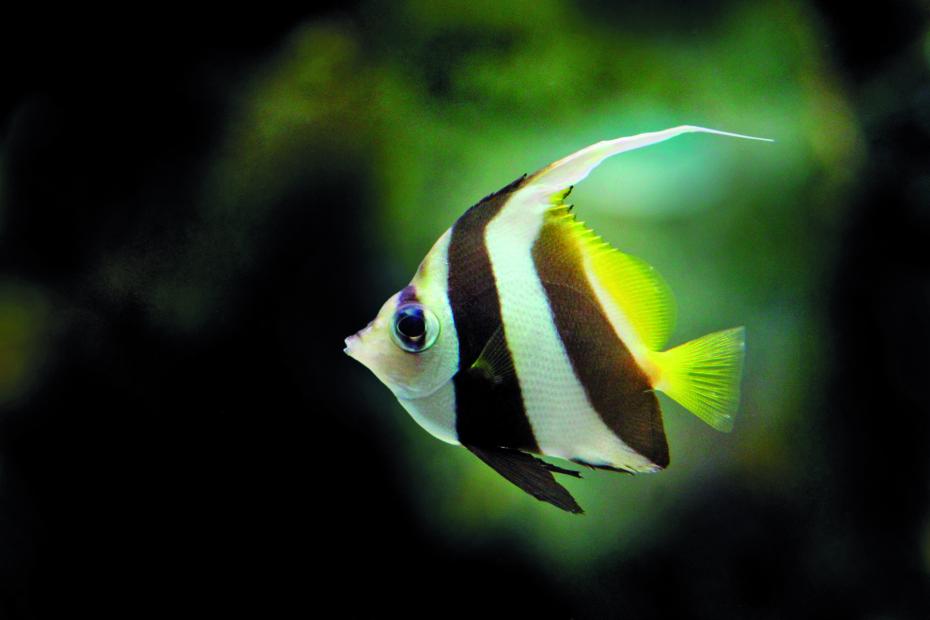 In coordination with the Healthy Reefs Initiative, academics from San Carlos University and members of the government, we’ve supported the creation of a working group to draft a technical-scientific document that outlines the information necessary for a ministerial decree to prohibit the fishing of herbivorous fish in the Guatemalan Caribbean and, thus, protect the nation’s reefs.