Tárcoles: The most contaminated river in Central America | Interamerican Association for Environmental Defense (AIDA) Skip to content Skip to navigation

Tárcoles: The most contaminated river in Central America

Home » Blog » Tárcoles: The most contaminated river in Central America
The sun rises slowly over the Rio Grande de Tárcoles. Guacamayas rest on treetops, and crocodiles laze upon the shore.
Hundreds of tourists stop to photograph this beautiful moment when, suddenly, a hunk of garbage floats by.
This is life on the Tárcoles, the most polluted river not just in Costa Rica but also in all of Central America. While the country has made great strides in moving beyond fossil fuels for power generation, there is still much to be done in terms of waste management.

The source of pollution

There are two main reasons for the excessive contamination of the large river: increasing urbanization and government bureaucracy.
Within the river’s enormous span—which covers 4.2 percent of the Costa Rican territory—flows all the dirty water of the small nation’s Greater Metropolitan Area.
In 2012, the State of the Nation report revealed that 96 percent of the country’s wastewater was untreated before entering the river. The Tárcoles suffers the consequences of this deficiency.
The river is used as a city sewer, receiving the equivalent of 100 Olympic swimming pools of untreated water, according to the Institute of Aqueducts and Sewers. Its waters have been victim to antiquated laws that have for years favored economic activity above the river’s health.
Despite an established fine for discharging wastewater and pollutants into the river, enforcement is not respected. As a result, the number of illegal spills of dirty water, tech waste, and garbage into the Tárcoles remains unchanged.
Thanks to all of this, the National University’s environmental analysis laboratory estimated that if more effective measures were not adopted by the year 2040, the river’s recovery would be impossible.
The river has been saturated with pollution, reaching the critical situation we find it in today. 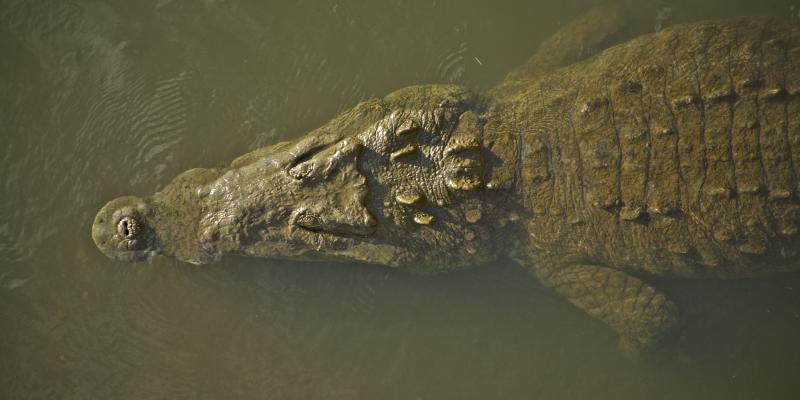 Despite the heavy pollution, the biological wealth at the mouth of the Tárcoles River is extraordinary. In its waters lives the largest American crocodile population in the country and around 50 species of birds.

The river feeds the Guacalillo mangroves, home to a huge variety of animals, and four of the five species of mangrove in Costa Rica.
This rich ecosystem also contributes to fishing and tourism for the subsistence of local communities, who pride themselves on its natural beauty.

What’s been done and what’s left to do

Efforts have been made to mitigate the impact of pollution on the river and to rescue its great biodiversity.
The Los Tajos water treatment plant was designed to clean 20 percent of the waters that reach the Tárcoles. Isolated citizens’ cleaning campaigns have also made an impressive impact.
In 2007, a cleanup of the river removed approximately 1,000 tires from its waters. This spurred the government to issue a decree favoring local communities, with the intention of guaranteeing their right to a healthy environment.
The decree recognizes the biological importance of the river and the deterioration it has suffered. It created the Comprehensive Management Commission for the Rio Grande de Tárcoles Basin to plan sustainable ways to protect the river.
These responses are steps in the right direction. However, more significant actions are needed to ensure the full recovery of the Tárcoles, before the damage becomes irreparable.
The Commission has thus far been unable to mitigate pollution significantly. It needs better organization and more resources. The Commission should be involving local communities and carrying out massive cleanups in the river basin.
The Institute of Aqueducts and Sewers must act efficiently to treat wastewater properly, prevent illegal spills, clean the river to restore the health of this sick giant, and control all water entering the river.
The challenge is great, but the natural beauty of the river basin makes it a worthwhile effort. 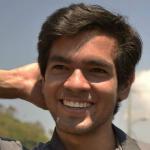