Three major opportunities to save the ocean and the climate

The novel coronavirus pandemic has brought a change in perspective on the importance of many issues, among them access to health and technology, and the inequalities present in many aspects of our lives.

It has also renewed discussion about the need to act on the greatest threat facing humanity: the climate crisis. My intention is not to cause alarm or panic, but to emphasize that there is still much to be done.

Life on the planet arose in the ocean and, after millions of years, adapted to be possible on land, eventually leading to human existence. Although we do not live in the ocean, it is key to sustaining life on Earth. The ocean is the planet’s main climate regulator. Marine currents set the tone for the seasons and their interaction with the air is the origin of tropical storms, hurricanes, and typhoons.

Furthermore, mangroves—which serve as a link between the ocean and the land—and coral reefs are natural barriers against tropical storms.

Therefore, a healthy ocean means a healthy climate, and we must seek to preserve it as soon as possible.

Unfortunately, scientific evidence shows that the ocean suffers from overheating, acidification, and a loss of oxygen.

In the face of this harsh reality, there are three major opportunities for climate-focused ocean protection measures. Despite being delayed due to the pandemic, these international negotiation processes still represent important windows of opportunity to save the ocean, the climate and our future. 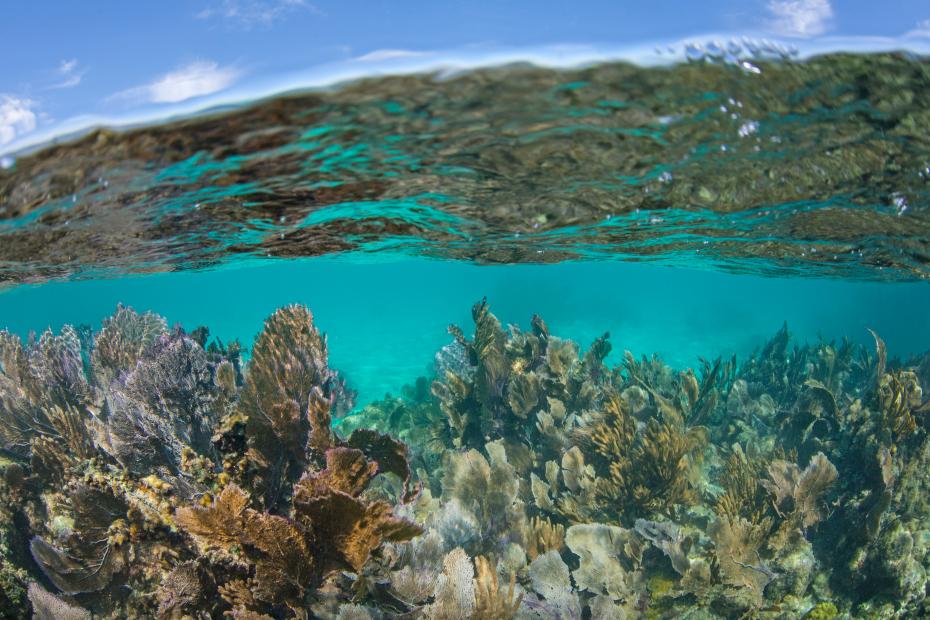 The first scenario is within the negotiations of the United Nations Framework Convention on Climate Change, during which member nations meet to review their commitments, progress made in fulfilling them, and the ongoing challenges in the global fight against the climate emergency.

During the 25th Conference of the Parties (COP25) in 2019, the possibility of initiating a dialogue on the importance of the ocean in climate action was opened. The country parties, observer organizations, and other institutions were asked to send their contributions on the subject for analysis at the next meeting of the Scientific and Technical Advisory Body. The idea is to more actively integrate marine ecosystems into climate change adaptation and mitigation plans, as well as to highlight their role in building planetary climate resilience.

There is no definite date for the next meeting of the Scientific Advisory Body and we will have to wait until November 2021 for the next UN climate summit. 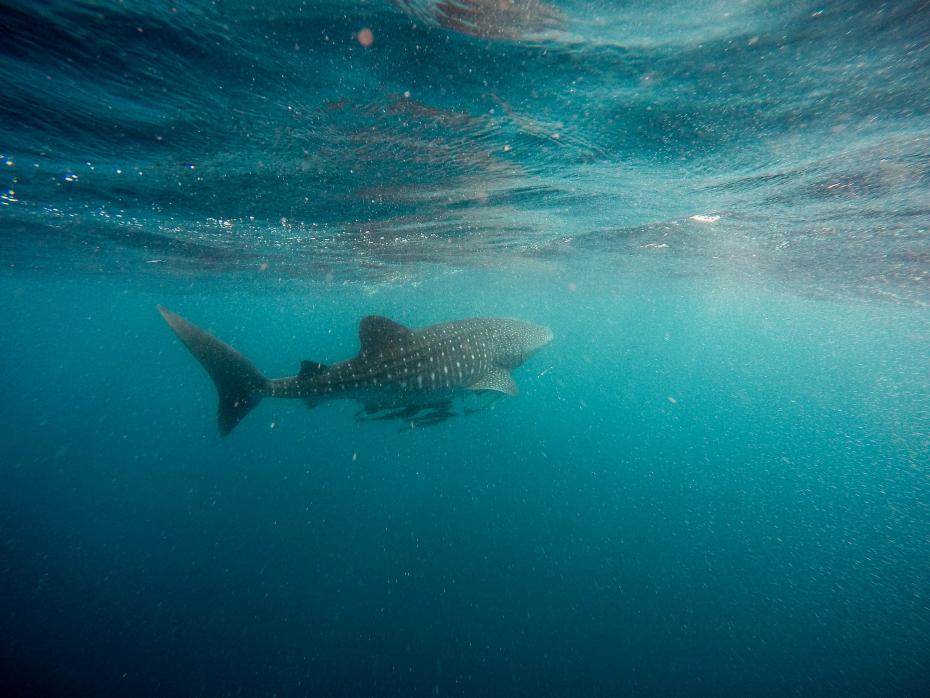 Conservation and sustainable management of marine resources is another key aspect of protecting oceans and the benefits they provide. This is precisely the goal of the negotiation of a High Seas Treaty within the framework of the United Nations.

Marine areas outside national jurisdiction, known as the high seas, represent approximately half of the planet's surface. These areas are under little or no regulation.

Ecosystems in the high seas are highly productive and capable of sequestering carbon and regulating the climate. They are also essential for present and future food security.

The last Intergovernmental Conference for the negotiation of the High Seas Treaty was scheduled for March 2020, but was postponed until March of next year. 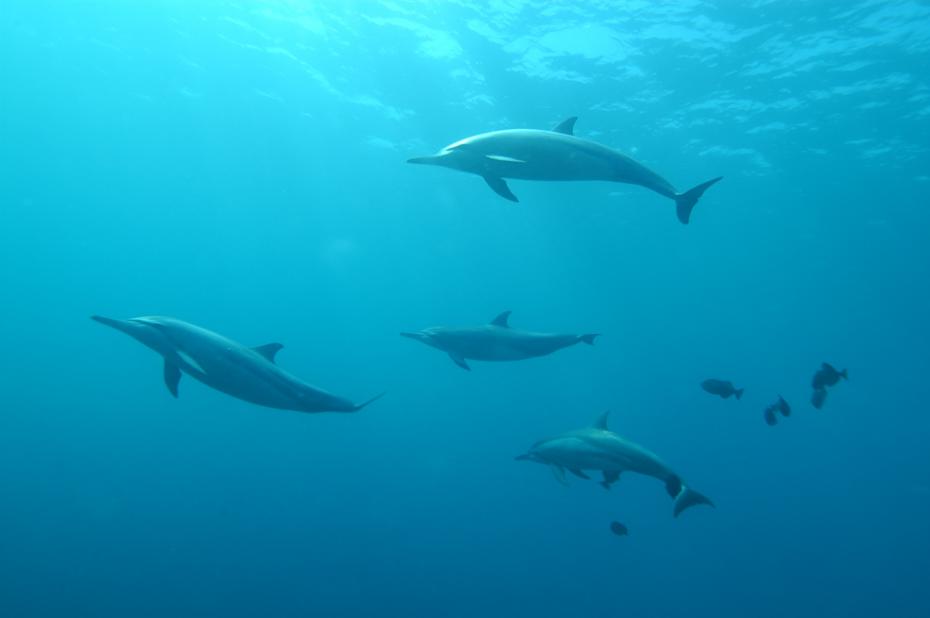 The negotiation of biodiversity management targets for the next decade, which are broad and cover a variety of ecosystems, are managed under the Convention on Biological Diversity. One idea that is being promoted is the protection of 30 percent of the ocean by 2030. This goal requires the creation of biologically significant, science-based, and properly managed marine protected areas. Without the High Seas Treaty, this goal is impossible to achieve.

Negotiations on the Convention were planned for November 2020, but were postponed until the second quarter of 2021.

The link between these three negotiations is undeniable and necessary. Without marine protected areas created with a scientific approach, and without an ocean whose resources are managed sustainably, we will not have effective climate action.

This pause in the negotiations gives us time to inform ourselves and learn more about the importance of the ocean. It is a time to reflect on why it’s necessary to protect at least 30 percent of the world's oceans, including the high seas.  At stake is our climate resilience, our food security, and our future.

Now is the perfect time to reflect on the wise words of Sylvia Earle: “No water, no life. No blue, no green. WIth every drop of water you drink, every breath you take, you’re connected to the sea.” 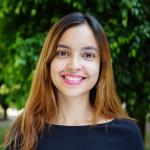 Magie Rodríguez is AIDA's legal advisor with the Ecosystems Program from San José, Costa Rica. She has a degree in Law, with a focus on environmental law, from the University of Costa Rica. There she assisted with research on environmental law and agronomy, and developed various extracurricular activities related to marine biology. Through AIDA she contributes to the conservation of the marine and coastal environment of Latin America, especially in the conservation of key ecosystems such as coral reefs.