Want to solve the climate crisis? Let's bet on the ocean | Interamerican Association for Environmental Defense (AIDA) Skip to content Skip to navigation

Want to solve the climate crisis? Let's bet on the ocean

Home » Blog » Want to solve the climate crisis? Let's bet on the ocean

So far, the ocean has featured little in the United Nations climate negotiations. Yet without it, solutions to the climate crisis would be incomplete.

The annual sessions of the UN Convention on Climate Change have emphasized reducing greenhouse gas emissions, but have not recognized the role of the ocean and its importance in meeting climate change goals.

A healthy ocean is a natural carbon reservoir and its degradation implies the intensification of the climate crisis. Without its help, we cannot prevent the planet from warming to an unsustainable level.

But the ocean is beginning to crumble due to pressure from factors such as overfishing and pollution, in addition to the climate crisis.

The latest report from the Intergovernmental Panel on Climate Change (IPCC) shows that the ocean suffers from overheating, acidification, and loss of oxygen—an element essential for life under the sea.

The report revealed the worst: the climate crisis is the ocean crisis.

However, we still have windows of opportunity to bring the ocean back to health by improving its governance and controlling the planet's temperature.

The ocean plays a key role in maintaining life on the planet. It produces half the oxygen we breathe, circulates fresh water, and generates nutrients. The livelihoods of fishing and tourism communities depend on its good health.

But this natural protection has serious consequences. By absorbing and interacting with pollutants, the rate of increase in ocean temperature has more than doubled since the end of the 20th century, according to the IPCC.

Recent scientific evidence is not just another warning, but perhaps the last and most urgent call to protect the ocean through accelerated climate action. 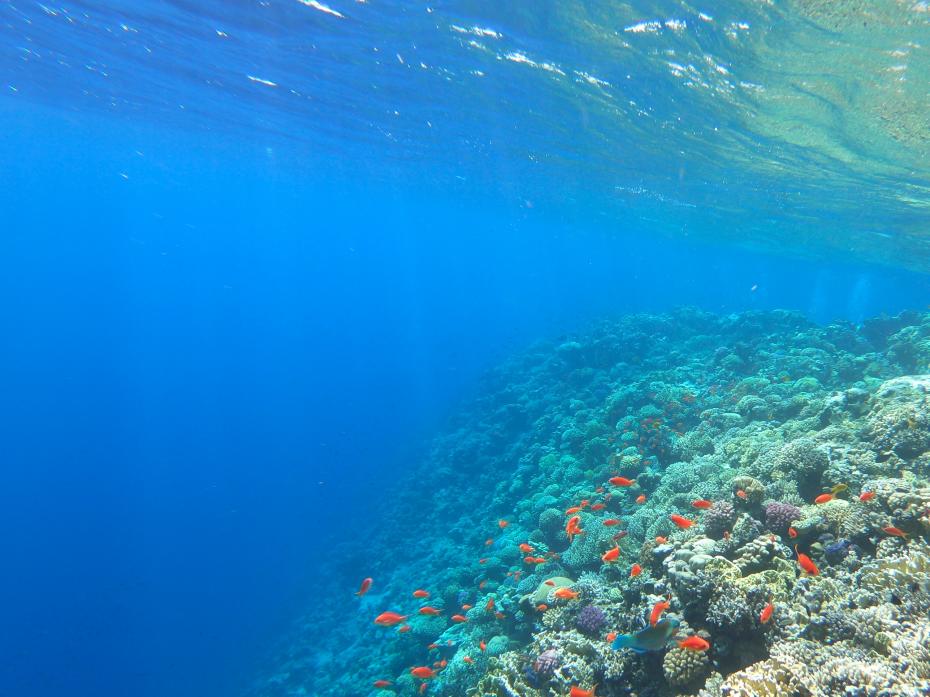 An opportunity to rescue this ecosystem is in each country's plans to reduce emissions and contain global warming to 1.5 degrees Celsius (or as close as possible to that figure).

The twenty-fifth Conference of the Parties (COP25) to the United Nations Framework Convention on Climate Change, to be held in Chile in December, represents the final deadline for countries to submit new and more ambitious commitments by 2020.

Costa Rica, as host of the COP25 preparatory meeting, decided to give nature space in the climate fight. In fact, the ocean is one of the issues that the government has placed on the agenda of the PreCOP, underway this week.

Stronger commitments to reducing emissions will rid the ocean of one of the main pressure points that has it on the verge of collapse.

This is not the only action the international community is taking to save this ecosystem.

A treaty is still being negotiated on the high seas: marine areas beyond national jurisdiction. Together they account for almost two-thirds of the ocean. Countries have between now and 2020 to achieve a treaty that protects the high seas and, with it, almost half of the planet.

On the other hand, the States Parties to the Convention on Biological Diversity will negotiate new targets for the protection of biodiversity at a meeting to be held in 2020.

The target for marine biodiversity should be the protection of at least 30 percent of the ocean through effectively protected areas and the sustainable management of the remaining 70 percent.

Ending overfishing and pollution in all its forms, as well as preventing further loss of biodiversity, ecosystems and habitats, are essential measures within our reach.

There is an urgent need for the political class to act accordingly and protect the ocean. The next decade is imperative. 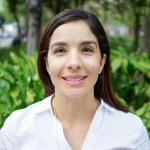 Gladys Martínez is AIDA's Executive Director, working out of San Jose, Costa Rica. For eight years, she led AIDA’s Marine Biodiversity and Coastal Protection Program. Gladys has a law degree from the University of Costa Rica and a master's degree in Environmental Security and Peace from the United Nations University for Peace. She also became a Kellog Executive Scholar in Nonprofit Management through Northwestern University's Kellogg School of Management.