Society is at serious risk of losing our natural world and all that sustains us. Our actions are provoking mass extinction and accelerating the loss of natural resources, plants and animals.

Among these actions are the growth of agriculture and livestock production, the destruction of habitats, the introduction of invasive species, the expansion of urban areas, poaching and overfishing, overpopulation and pollution.

That’s according to the most complete global evaluation of biodiversity yet, recently published by scientists at the United Nations’ Intergovernmental Science-Policy Platform on Biodiversity and Ecosystem Services (IPBES).

The report shows that the capacity of Earth’s ecosystems to provide benefits to people has diminished drastically over the last 70 years.

That’s because, on average: global resources have diminished by 47 percent; 25 percent of flora and fauna species are in danger of extinction; and the climate crisis is driving higher temperatures and increased acidification of the ocean, which is causing coral reef coverage worldwide to shrink. What’s more, a third of all species in the ocean are being overfished.

Despite these alarming statistics, we can still take the planet out of the grave situation we’ve put it in. But it will require radical changes to our approach. 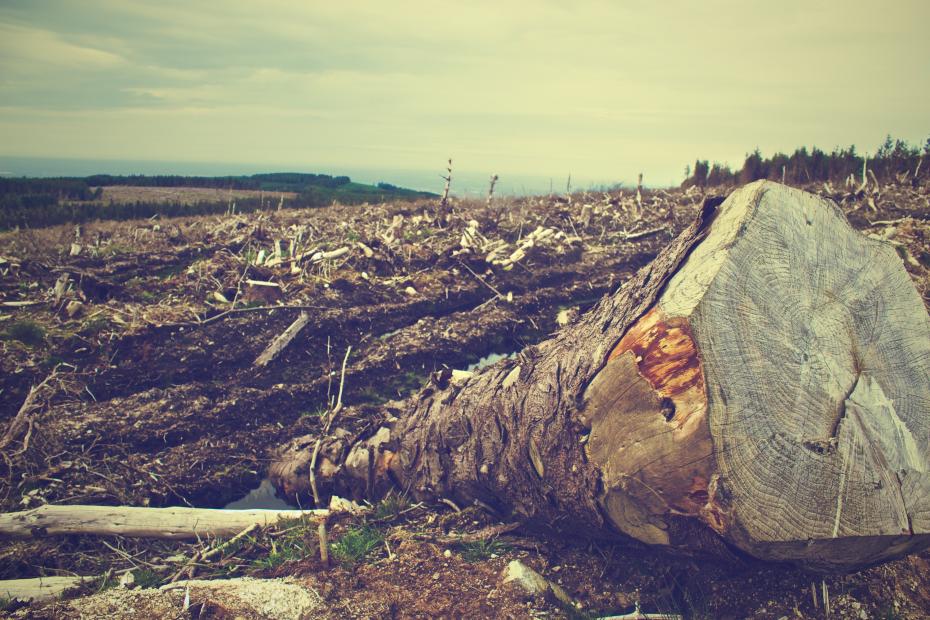 The diagnosis for Latin America

Historically, the world has passed through five mass extinctions that have caused the loss of more than 70 percent of the Earth’s life forms. Currently, we seem to be living through the sixth.

Another way to visualize this global threat is by listing the countries with the most species in danger of extinction.

Five countries in Latin America are in the top 10 for species loss, with Mexico topping the list at 665 threatened species (71 species of birds, 96 mammals, 98 reptiles, 181 types of fish and 219 amphibians). Mexico’s situation is largely being driven by high rates of deforestation, a practice aimed at increasing agricultural area to cover the country’s growing demand for food.

In fact, Latin America and Southeast Asia have lost millions of hectares of terrestrial ecosystems and fresh water through increased livestock production and agriculture (which includes the use of fertilizers).

Species extinction alters and impedes the proper functioning of ecosystems, which rely on interactions between varied forms of life to produce food, manage water supply, regulate climate, and more. 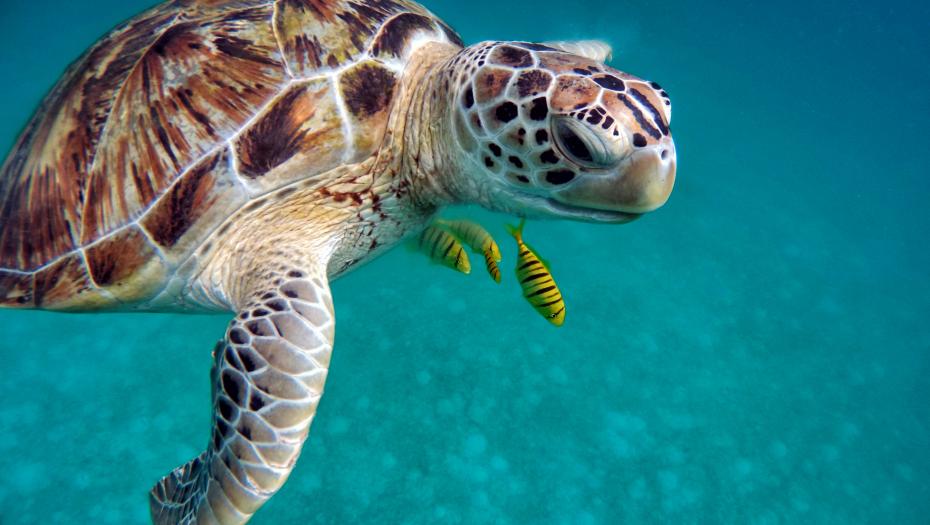 Although life on our planet has existed for some 4 billion years, humanity has only been around 200 thousand of those; yet we’ve managed to disrupt the Earth’s natural balance. Although our actions have negatively affected the earth, this shows that we, as humans, have the ability to transform our environment.

The IPBES report mentions the Aichi Biodiversity Targets as transformative actions that can protect biodiversity. One of those is the creation of natural protected areas, which have helped reduce the risk of extinction for species like mammals and amphibians.

Nevertheless, the report emphasizes the need for a drastic change in the values and objectives of our governments so that decisions at the local, national, and international levels are aligned to combat the causes behind the planet’s degradation.

To that end, and taking into account the UN’s Sustainable Development Goals, nations must:

“People shouldn’t panic, but they should begin to make drastic changes,” said Josef Settele, an IPBES co-chair and entomologist at the Helmholtz Center for Environmental Research in Germany. “Business as usual with small adjustments won’t be enough.”

Our air, water, and food depend on biodiversity—the varied forms of life on our planet and the interaction between them.

Caring for this natural heritage is a shared task; it is now more important than ever. 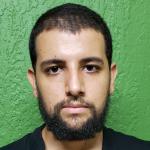 Gabriel Cubero Jara is a law student from the University of Costa Rica and an intern with AIDA's Marine Biodiversity and Coastal Protection Program. He is working from San José, Costa Rica.