In recent years, fires have seriously damaged and endangered the largest freshwater wetland in the world, the Pantanal, which sits at the shared border of Brazil, Bolivia and Paraguay.

Given the urgency of the situation, civil society organizations alerted the Secretariat of the Ramsar Convention, the intergovernmental treaty for the protection of wetlands, about the damages to the Pantanal and requested its support in the search for solutions.

In the current context of climate crisis, the protection of key ecosystems like wetlands and the curbing of large carbon dioxide emissions caused by forest fires is an urgent task.

Here's what you need to know about the crisis facing the Pantanal wetlands and recent efforts to bring about their recovery through transboundary cooperation.

An epicenter of biodiversity at risk

In its nearly 20 million hectares, the Pantanal is home to species of at least 3,500 plants, 600 birds, 150 mammals, 175 reptiles, 40 amphibians and 300 freshwater fish. Some of these species are endangered in other regions. It is home to the highest concentration of jaguars and caimans in the Americas. 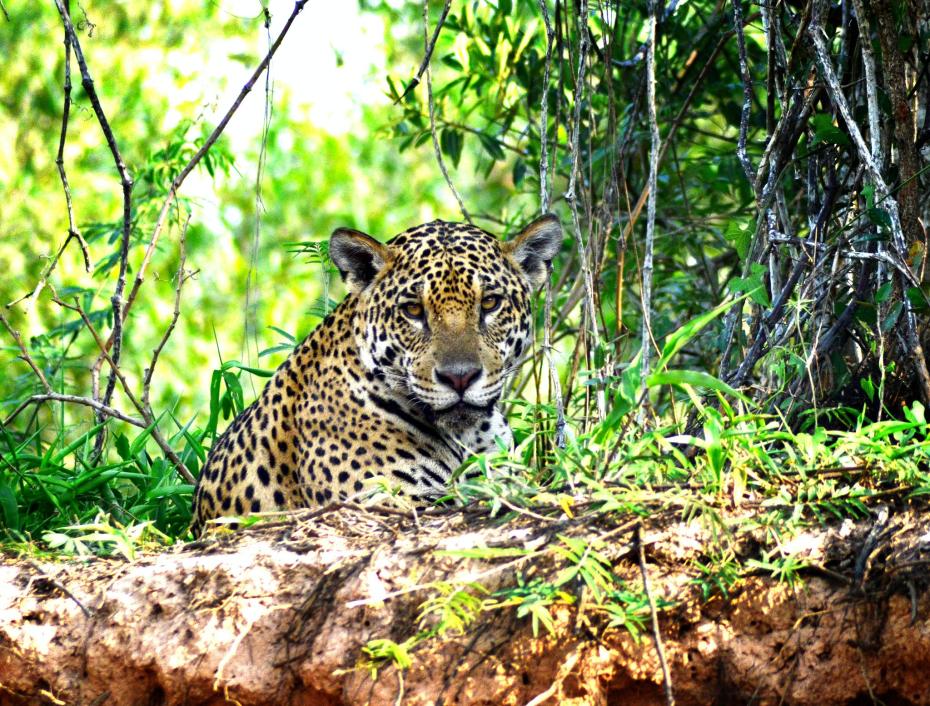 The destructive force of fire

Fires there have become a transboundary problem. 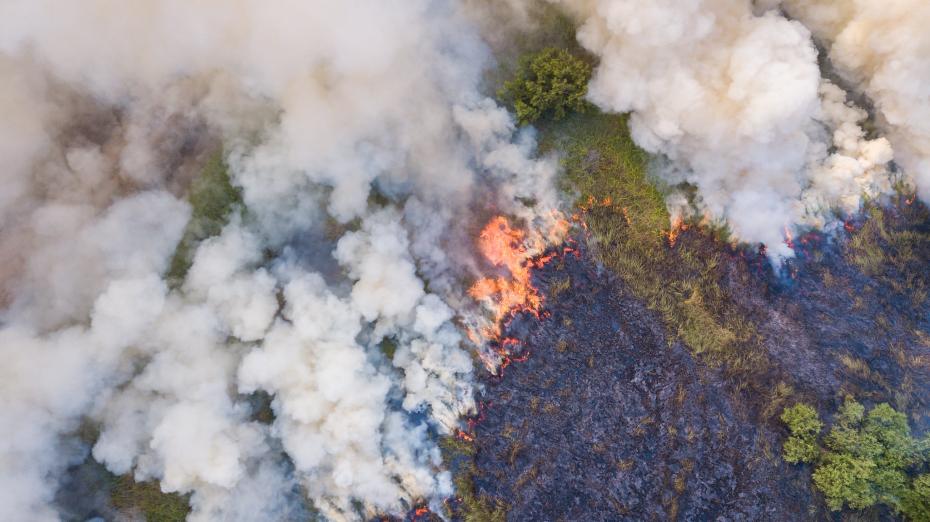 In addition to the loss of forests, the death of animals and the direct impact on the health and livelihoods of local communities, fires in the Pantanal aggravate the climate crisis.

A study published by the Brazilian Academy of Sciences estimates that the 2020 fires in the Pantanal region of that country released around 115 million tons of carbon dioxide into the atmosphere, more than 20 percent of the carbon dioxide emissions generated in Colombia during that same year. 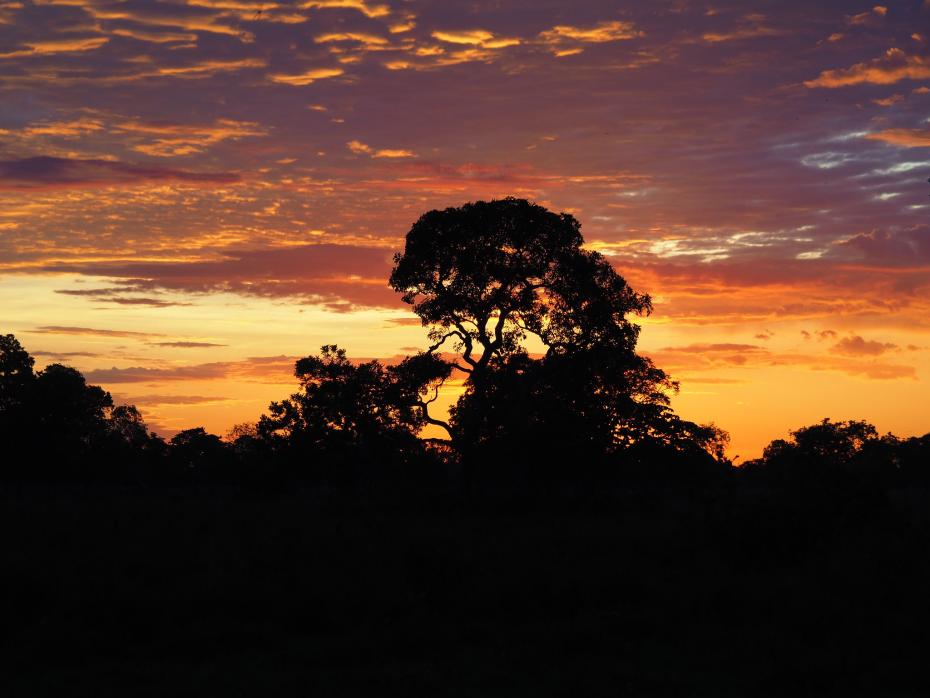 On February 2, World Wetlands Day, AIDA—together with the Center for Biological Diversity and Ecologia e Ação (ECOA)—requested the Ramsar Convention Secretariat to send an advisory mission to six Pantanal wetlands located in Bolivia, Brazil and Paraguay.

The organizations also requested that the sites, considered internationally important under the treaty, be inscribed on the Montreux Record, the global list of wetlands at serious risk.

They urged the three governments to implement measures to preserve the Pantanal as a transboundary ecosystem. 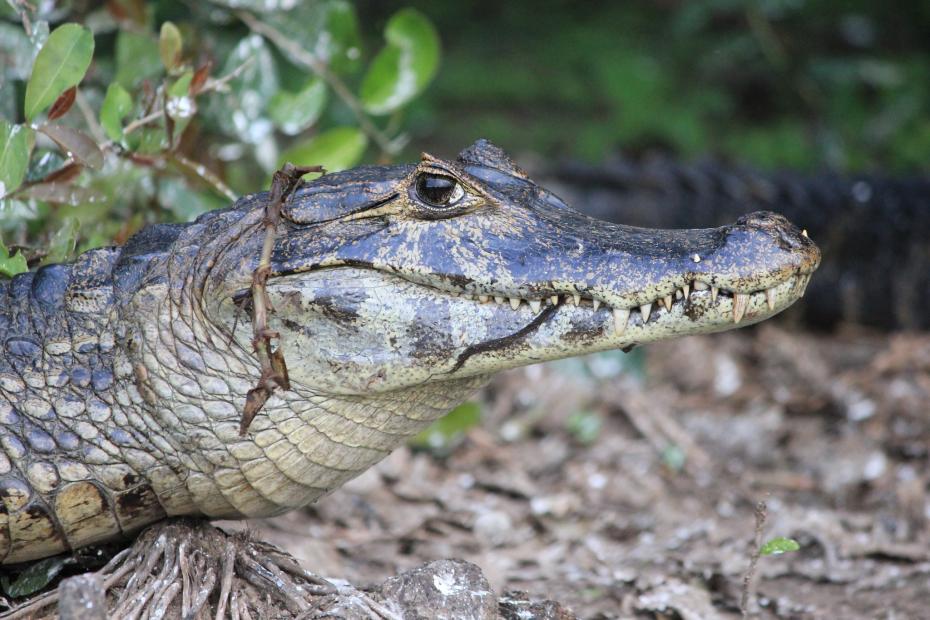 "The advisory mission consists of a visit by international experts who would provide highly specialized recommendations to Brazil, Bolivia and Paraguay to overcome the conditions that generate risk for the conservation and wise use of the Pantanal, as well as to develop innovative management and protection measures," explained AIDA attorney Claudia Velarde.

The inscription of the sites on the Montreux Record implies financial assistance, as well as support and technical advice, for the recovery of the Pantanal in the three countries.

In July 2021, in the Brazilian state of Mato Grosso alone, the burned area of the Pantanal was five times larger than that of São Paulo.

With appropriate and timely actions, it may be possible to prevent the degradation of the ecosystem from recurring in June and July of this year, when forest fires season begins.

The alert represents an important opportunity for the countries that share the Pantanal to manage its ecological wealth in a collaborative and sustainable manner, joining efforts for its preservation. 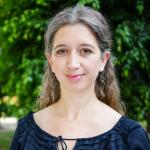 Claudia Velarde Ponce de León is a Bolivian attorney with AIDA's Ecosystems Program. She works with AIDA from Cochabamba, Bolivia. Claudia has a Masters in Environmental Management from the Universidad de León in Spain, with a speciality in the management and conservation of natural areas. She has worked on public policy development, protected areas management, watershed management, climate change, food sovereignty, agroecology and environmental health.