Looking over a lake in the Santurban Páramo.

5 Major AIDA Achievements of the Past 6 Months

In May 2015, Colombia announced its intentions to suspend the aerial spraying of a toxic herbicide containing glyphosate, the main ingredient in RoundUp, which has been used for more than 20 years to eradicate coca and poppy crops. The decision was made final on September 30, when the environmental management plan allowing such spraying was suspended. Pressure on the government mounted with a couple of key court decisions after AIDA and allies in Colombia and the U.S. launched an online petition. Together we collected almost 25,000 signatures from people calling on President Juan Manuel Santos and the Minister of Justice to end the spraying.

Colombia’s spraying has doused homes, farms, forests, and water in vast rural areas, wreaking havoc in sensitive ecosystems, and damaging water sources and food crops in one of the most biodiverse nations on our planet. It has even forced families, including some in indigenous communities, off their lands.

AIDA has worked to end the spraying over a period spanning 17 years. When the Minister of Health recently recommended suspending the program over fears that the chemical causes cancer, AIDA worked with the media and organized partners to generate and participate in a national debate. 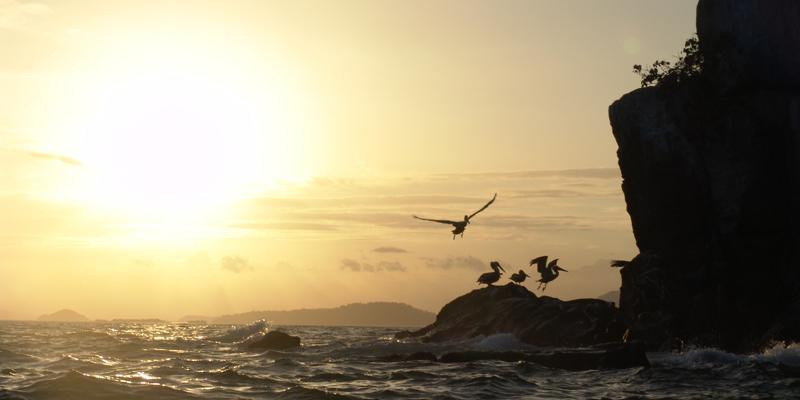 After years of legal wrangling, Panama passed a law on February 2, 2015—World Wetlands Day—that grants permanent protection to the ecologically critical Panama Bay. The law staves off proposed tourist resorts that would harm mangrove forests essential for wildlife, coastal protection, the local fishing industry, and climate change mitigation. AIDA’s collaboration with its local partner, CIAM (the Center for Environmental Defense), ensured that this law is strong enough to guarantee rational uses of wetland resources throughout the country.

Panama Bay is one of the world’s most important nesting sites for migratory birds and provides a home for endangered loggerhead turtles and jaguars. Mangroves in the bay buffer increasingly strong storm surges and capture 50 times more carbon than tropical forests. Under the Ramsar Convention, an international treaty for wetland conservation, the Bay is listed as a Wetland of International Importance.  AIDA’s work is helping protect all the ecosystem services that this critical area provides.

AIDA joined with local organizations to build public support for protection of Colombia’s páramos, high-altitude wetlands unique to Latin America. Our work garnered 20,000 petition signatures and generated significant media attention. The Colombian government’s decision to enlarge the protected area of the páramo known as the Santurbán is an important victory for the people of Colombia.

The Santurbán supplies fresh water to nearly two million people and provides habitat for threatened species. It also captures large amounts of carbon, mitigating climate change. Several years ago, Colombia passed a law that protects páramos—an important step, because the land in and around the Santurbán contains gold and other minerals that international corporations are eager to mine. To implement the law and truly protect the Santurbán, Colombia had to establish the borders of the protected area. The boundaries initially proposed included only a small fraction of the páramo. Now most of it is protected. 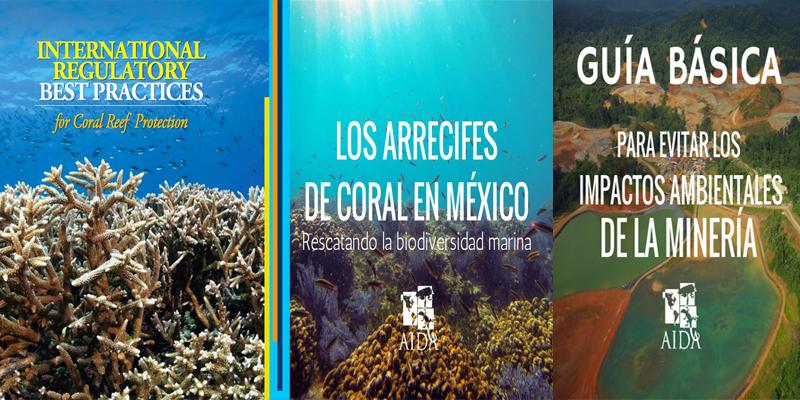 One of the key services AIDA provides—producing Spanish-language reports based on legal research and analysis—benefits government officials, journalists, civil society groups and industry decision makers who are striving to protect our shared environment. We compile extensive information about threats to natural resources and best practices for environmental protection. Our reports fill gaps in knowledge among key Latin American policymakers and advocates. Recent AIDA publications that can help guide efforts toward environmental protection include: 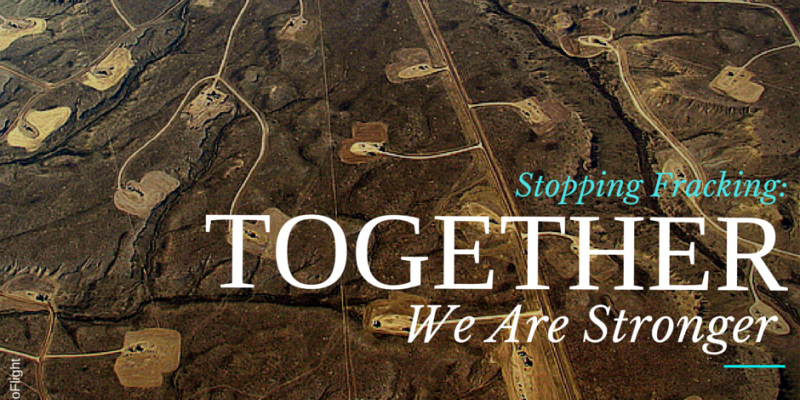 In Latin America, many countries are opening their doors to fracking—the practice of injecting water, sand and chemicals at high pressure to shatter rocks and release natural gas from deep underground. Governments are doing so with little or no understanding of the environmental and health impacts of this technology, and with the absence of adequate processes to inform, consult, and engage affected communities.

With AIDA’s help, the Regional Group on Fracking was formed to raise awareness, generate public debate, and prevent risks associated with fracking. The group seeks to ensure that the rights to life, public health, and a healthy environment are respected in Latin America.

The Group consists of civil society organizations and academic institutions mainly from Argentina, Brazil, Bolivia, Colombia, and Mexico, collaborating to: