5 reasons to end coal extraction and use

Home » Blog » 5 reasons to end coal extraction and use

The use of coal to generate energy began two thousand years ago.

Today, its role as a fuel must come to an end: the negative impacts of its exploitation and use far outweigh the benefits.

The solution to the climate crisis lies, in large part, in ending dependence on coal. Across the region, we’re seeing a growth in coal projects that conflicts with global emissions reduction targets. In a post-pandemic context, nations must commit to an economic recovery that keeps coal in the ground.

As governments and companies across Latin America continue to promote the industry and ignore the true costs of coal, we’re offering them five reasons why the mining and burning of coal is a bad decision – economically, politically, environmentally, for human rights and the climate.

1. Coal is economically unviable due to the high costs of its impacts.

The current production chain fails to consider the external costs derived from coal’s climate and environmental impacts, and social damages and it causes, which could double or even triple the price of electricity generated.

For example, exporting a ton of coal from Colombia to Europe, the United States or Asia entails estimated external costs between $144.64 and $210.95 per ton, three times the market price of coal (which was $47.80 per ton in August 2019).

The exploitation and use of coal becomes economically unviable because the market price is not enough to cover the repair of the damage caused. The most serious aspect is that since the companies in the industry do not assume these costs, they are left in the hands of States, communities and ecosystems. 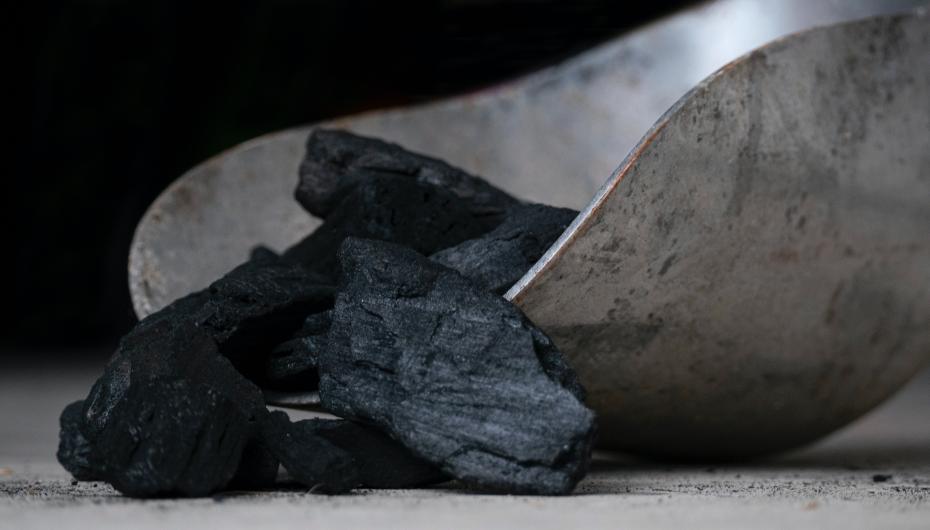 Arguments that coal mining stimulates development wherever it is carried out are a myth. The pollution created by coal mining impacts the health of the people exposed to it, affecting their work effectiveness and putting them at a disadvantage in accessing other work options. This results in up an unemployment rate of up to 40 percent in populations located near coalmines.

In addition, the non-conventional renewable energy industry currently employs many more people than the coal industry. According to the International Renewable Energy Agency, that industry generated 11 million jobs worldwide in 2018, while the 10 countries with the most coal-dependent labor sources only generate approximately 225 thousand jobs.

According to UN estimates, switching to renewable energies could generate up to 35 million additional jobs between 2020 and 2050.

3. Investing in coal is increasingly risky

Both banks and insurance companies are ceasing to invest in the coal sector because of its high costs, high risks and low profitability.

Today, 26 of the world's 35 largest banks have policies restricting financing for projects related to coal mining or coal-fired power generation. In fact, a group of OECD countries recently announced that they will end financial support for coal-fired power plants.

Similarly, at least 18 of the world's largest insurance companies have decided to restrict activities linked to the coal industry. This shows that, thanks to public pressure, the industry is being de-financed and its market is no longer insurable. 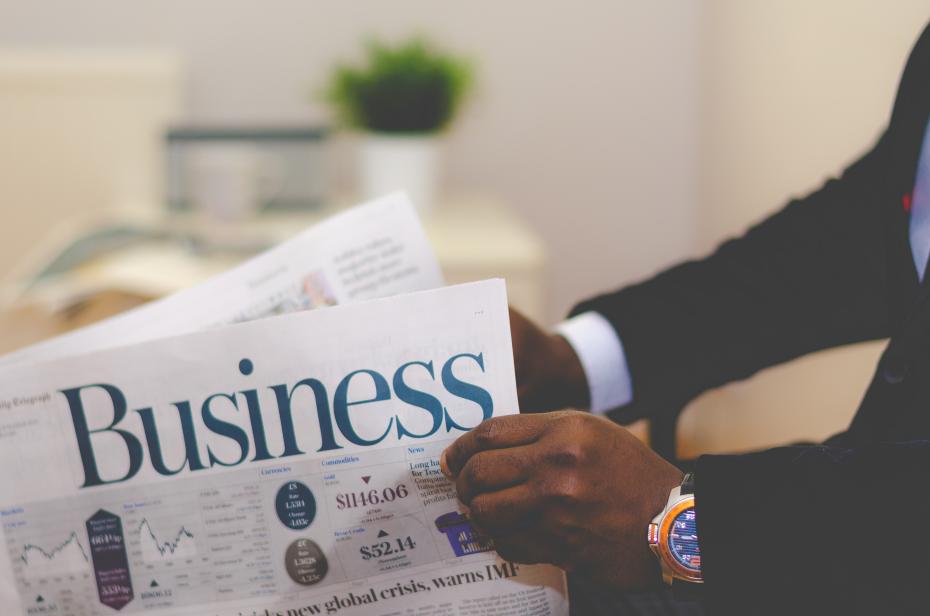 The extraction and burning of coal aggravates the climate crisis and causes vast human rights impacts: among them floods that displace residents, fires that destroy villages and ecosystems, and droughts that destroy crops.

Coal mining also emits methane, a gas with 67 times more power than CO2 to warm the planet over a 20-year period and whose emissions are responsible for about 25 percent of global warming. Building new coal-fired power plants implies catastrophic climate change.

This is why the UN proposed urgently accelerating the decarbonization of all aspects of the economy. To stay on track toward limited warming just 1.5°C by 2050, 90 percent of coal must remain in the ground. 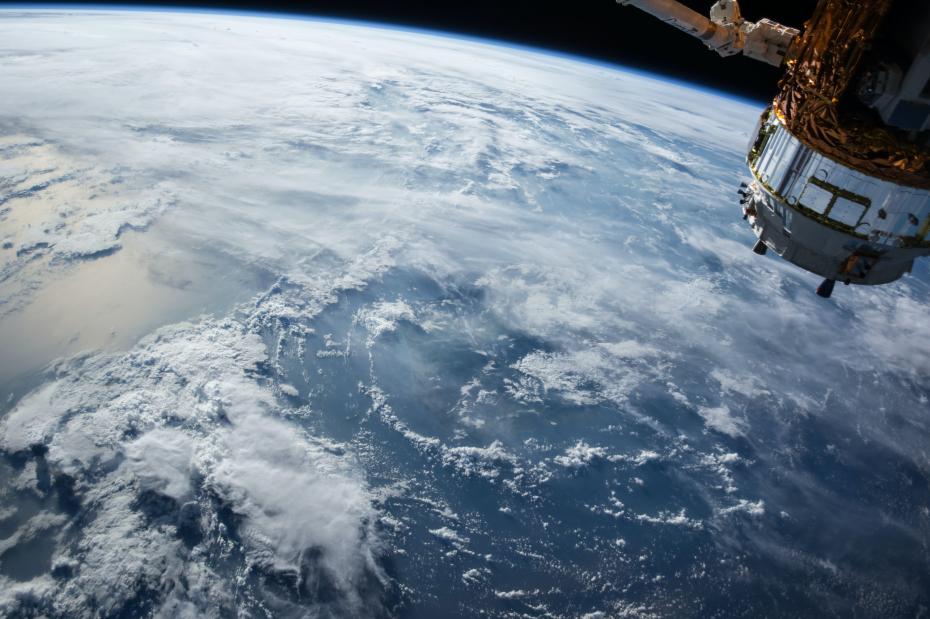 5. Coal mining and use violate essential human rights, such as health.

The entire cycle of coal—from its extraction, transport and export, to its burning or combustion—causes irreversible damage to people. One of the main impacts of coal mining is the degradation of air quality, which in turn violates the rights to health, life and a healthy environment, generating high rates of morbidity and mortality.

The damages caused by coal mining include pneumoconiosis (black lung), known as "the miner's disease", which considerably reduces the life expectancy of those who work in mines and the surrounding communities, where children are the most affected.

Likewise, pollutant emissions from coal-fired power plants are mainly responsible for the formation of microscopic particles (PM10 and PM2.5) capable of penetrating the respiratory and blood systems, increasing the rates of serious diseases such as lung cancer, and causing premature deaths. 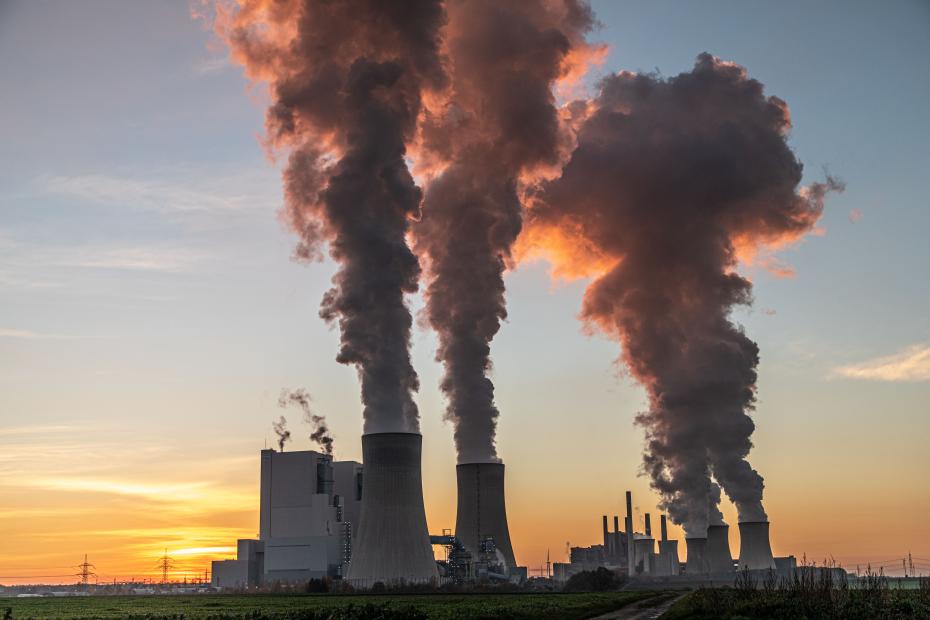 These five reasons are at the same time arguments for the decarbonization of Latin America's energy matrix.

The region can and should direct its efforts towards a matrix based on non-conventional renewable energies that are environmentally friendly, people-friendly and sustainable over time.

Daniela García Aguirre is an attorney with AIDA's Climate Program working in Colombia. She is an attorney and environmental engineer from the Universidad de los Andes, Colombia. Daniela did a research internship at Cornell University and holds a Masters of Laws degree in Environmental Law and Environmental Public Policy from Stanford University, California. She has research experience in air quality measurement and monitoring, as well as in the development of environmental public policy from an environmental justice perspective. She has worked in academia advising and accompanying communities in the design of strategic litigation and proposals for judicial or policy solutions to prevent socio-environmental conflicts and guarantee the rights to health and a healthy environment.