Home » Blog » 7 AIDA Advances of 2020
It was a year unlike any other. This new reality makes our victories and daily accomplishments all the more sweet. So we’re especially proud to report on the progress we've made toward a healthy environment and climate justice in Latin America.

More than 99% of the global high seas—waters beyond national jurisdiction—are unprotected. To remedy this, over the past year we have led Latin American representation in the High Seas Alliance, collaborating with governments to negotiate an ambitious United Nations treaty to protect these waters and key migratory species of sharks, whales, turtles and tuna. The high seas are both essential to long-term ocean health and a critical carbon sink that helps mitigate climate change. 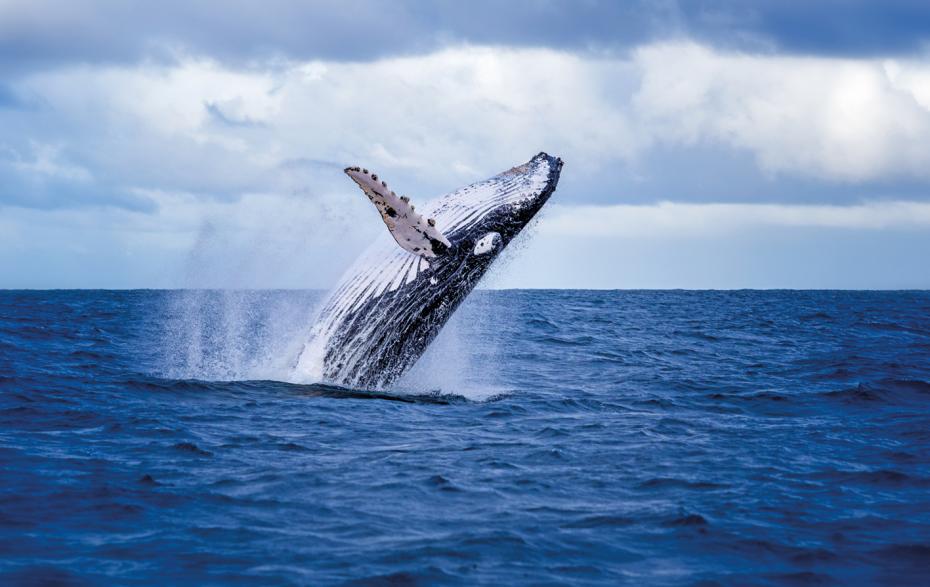 2. Influencing Divestment in the Amazon

For nearly a decade we have worked to halt Brazil’s Belo Monte dam, which has displaced thousands of indigenous people and devastated hundreds of rare species. This year, our testimony led the Norwegian Pension Fund, the world's largest state-owned fund, to exclude one of the dam’s main financers, Eletrobras, from its portfolio because of environmental and human rights violations caused by the dam. This is a notable step toward justice for affected communities. 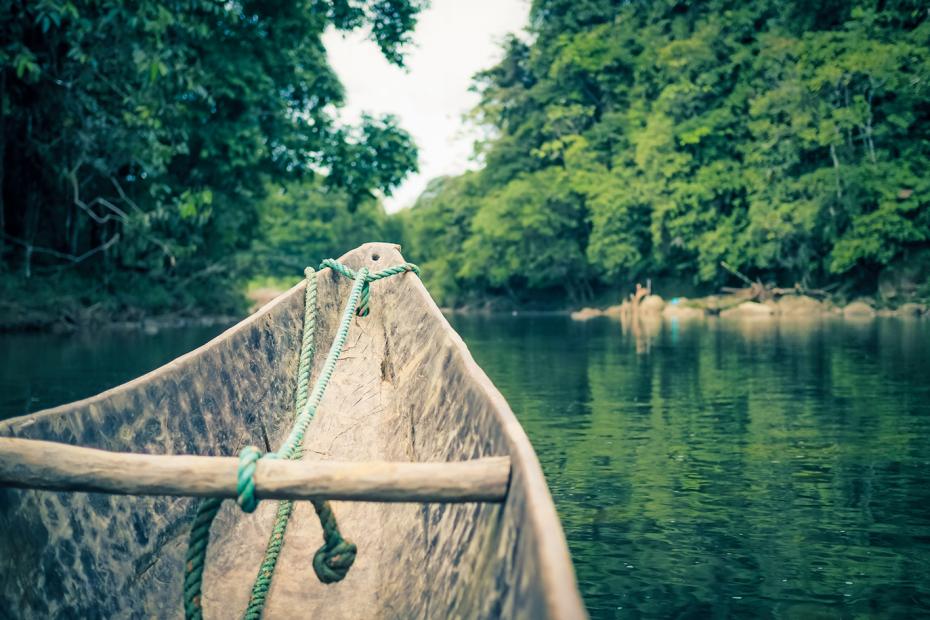 We continued to protect páramos in Colombia and Ecuador from mining. These biodiverse, high-altitude forests and wetlands are critical carbon sinks that also provide fresh water for millions of people and habitat for endangered species. Our team contributed legal and technical expertise, and, in the case of Santurbán in Colombia, helped build capacity among local attorneys who are now leading the lawsuit to protect this páramo. 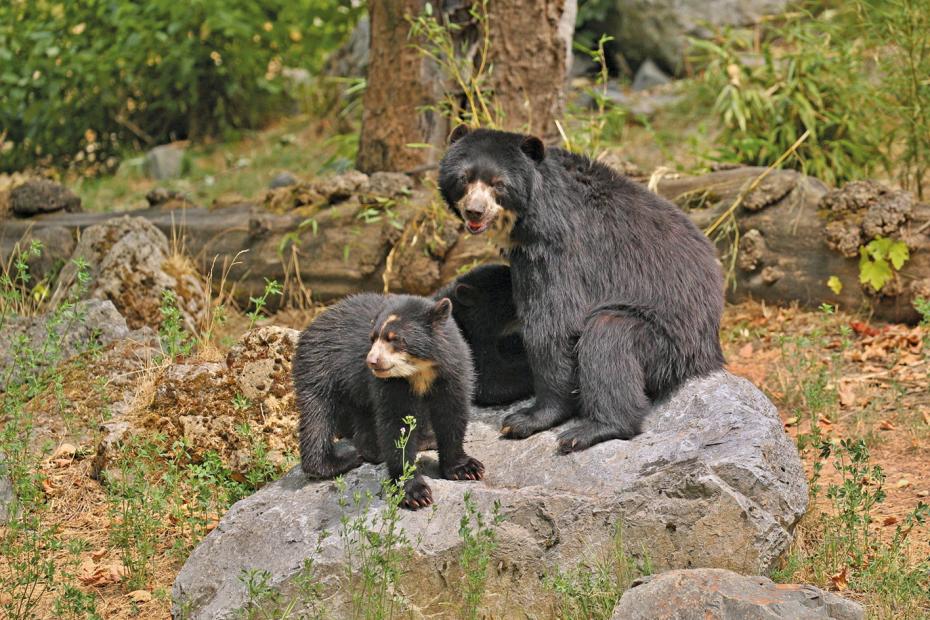 Latin America is the most dangerous region in the world for environmental defenders. This year, AIDA brought together more than 70 prominent environment defenders from 14 countries across Latin America to share current information about risks and effective strategies for defense. Participants discussed their challenges, identified gaps in knowledge, and developed new approaches for protecting themselves and their territories. 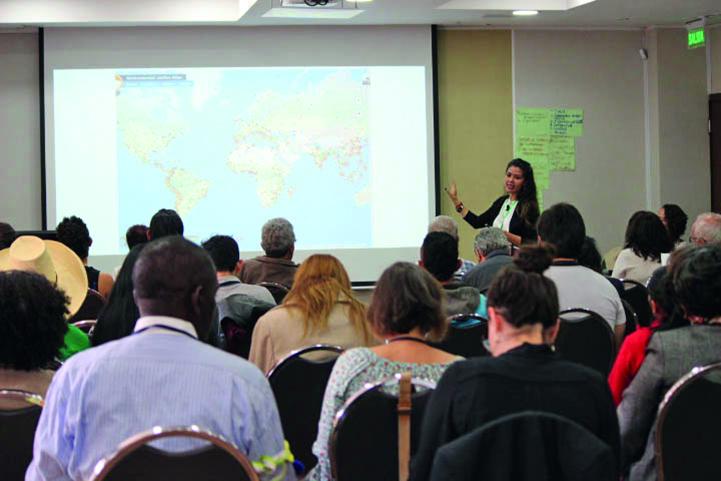 Our ongoing legal and technical expertise was critical to halting fossil fuel expansion. We continued litigation to uphold the moratorium on fracking and, helped prevent further coal mining expansion in Colombia, supported communities in Chile affected by coal power plants, and led efforts to hold International Financial Institutions accountable for funding harmful hydropower Guatemala and Colombia. This work is key to promoting the just transition toward truly clean energy. 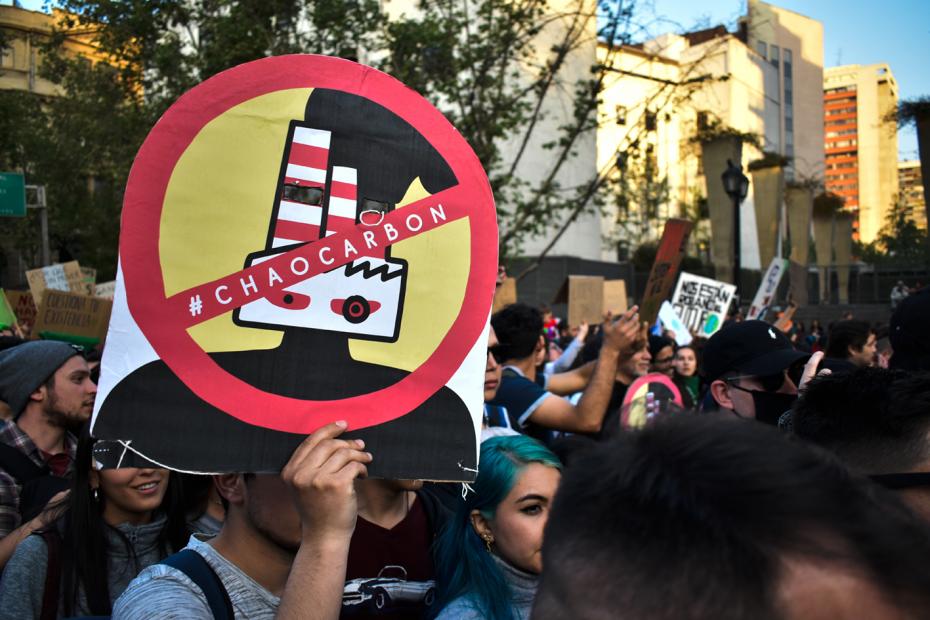 The Chilean Magallanes region is home to some of the largest whales and dolphins and one of the most pristine areas on our planet. The greatest environmental threat for this region is the salmon farming industry. Building on our past work, we used the law to halt expanded salmon farming and expose the harms the industry brings. Our work closed one salmon farm and set a precedent for the closure of seven others, all of which are under review by Chilean courts. 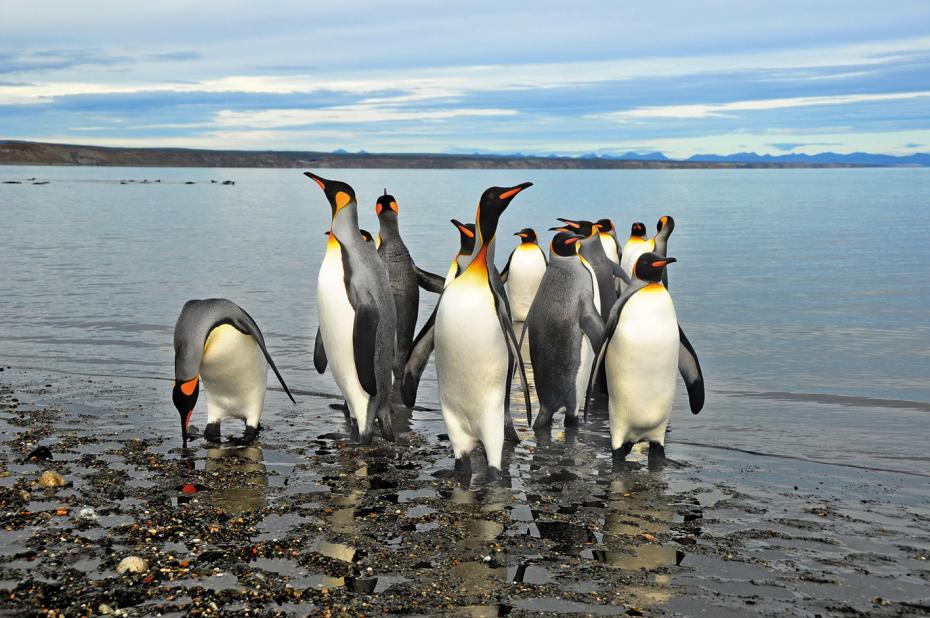 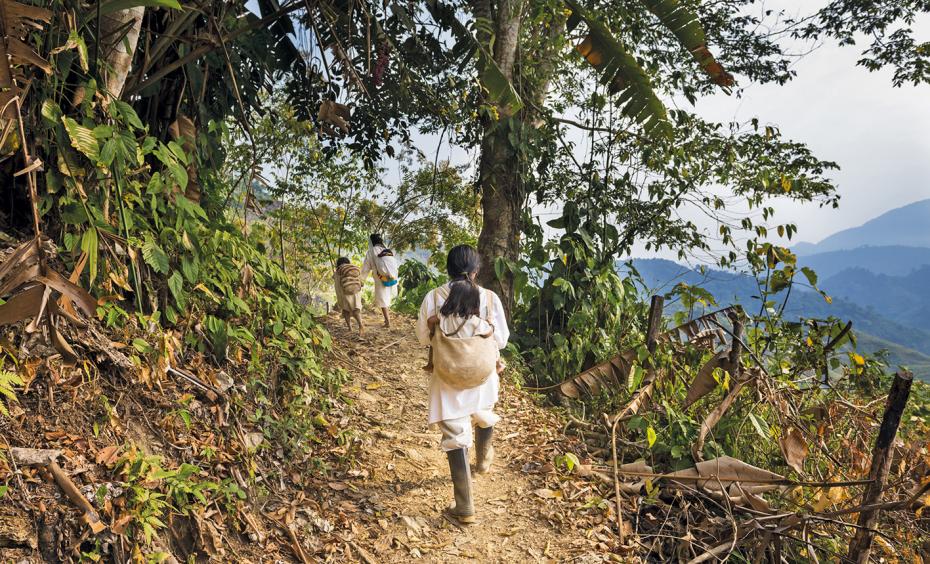