When the Belo Monte Dam builders came to this corner of the Brazilian Amazon, they came with the promise of sustainable development, particularly for Altamira, the city closest to the dam.  On a recent visit to that city, it was clear to me that—six years after construction began and one year after beginning operations—Belo Monte has brought anything but.

Last  June, Brazil’s Institute of Applied Economics classified Altamira as the most dangerous city in Brazil.

According to the study, Altamira’s rapid and disorderly growth over the last six years has had serious implications for crime in the city. In 2000, according to the Brazilian Institute of Geography and Statistics, Altamira had about 77 thousand residents. With dam construction, that figure soared to 110 thousand last year.

The result: Altamira registered the country’s highest homicide rate in 2015, with 105.2 murders per 100 thousand people.

A troubling context frames these numbers: Brazil is the most dangerous country in the world for environmental defenders, according to Global Witness. That’s especially true for those who dedicate their lives to defending the Amazon—16 of Brazil’s 49 murders in 2016 were related to protection of the Amazon rainforest.

In addition to generalized violence, the other big worry in Altamira is basic sanitation, which involves sources and systems of clean water, as well as waste management.

During the last six years, when the dam completely altered the urban and social dynamic of the city, no one bothered to provide an adequate, basic sanitation system. And that’s despite the fact that dam construction and operation were approved on condition of building such a system.

The only thing built in Altamira at that time was the massive hydroelectric dam.

In April of this year, a Brazilian court ordered the dam’s operations suspended until basic sanitation is adequately provided to the resettlement districts of Altamira. But the company in charge of the dam has refused to comply with the ruling, arguing that it has permission to operate.

This clearly demonstrates the government’s inability to avoid the abuses caused by this mega-project and its operating company.

The current reality of Belo Monte is aggravated by the fact that a Chinese state-owned company, Grid Brazil Holding, won the auction to take over the second power transmission system to be fed by the dam.

The company offered 988 million reales (roughly $300 million USD), which makes me question the previous statements of the Brazilian government that hydroelectric energy is cheap, as well as clean.

This investment is worrying because the company has already been fined several times for failing to meet deadlines related to the first power transmission system.

Worse still, Chinese companies are known for failing to protect human rights and the environment, which is why the situation in Altamira is likely to become even more complicated. 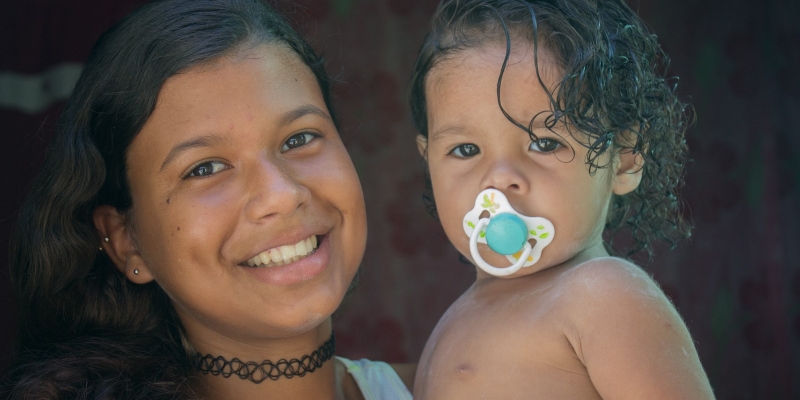 Despite this discouraging panorama, the urban population, as well as the indigenous and riverside communities, still have hope that Altamira will one day be a quiet and beautiful city again.

I heard many people speak of their desire to return to the days of sitting on chairs in the street talking with neighbors, and bathing in the waters of the Xingu river; the days of collective fishing and parties in the parks.

Those people have shown me that we should not be afraid or lose hope.

There are many who believe in my work as a defender of the Amazon. It is for them that I will keep fighting.

I will work so that institutions, like the Inter-American Commission on Human Rights, before which our case is pending, hold Brazil accountable for the human rights violations that have occurred from the construction and operation of Belo Monte.

And I will ensure that the people affected by Belo Monte get justice and reparations. 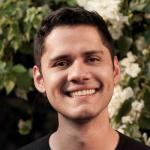