A succession of unusually strong hurricanes have struck the Americas over the last several weeks. The nearly unprecedented power of Harvey and Irma submerged cities, damaged homes and took lives, and several smaller hurricanes followed on their tails. Just how did these storms get so strong? Climate change is a big part of the problem.

Hurricanes Harvey and Irma are prime examples of what a routine storm fed with enough fuel can do: they caused floods and landslides, destroyed neighborhoods, claimed lives and left thousands of victims in their wake.

The fuel in both their cases was climate change—transforming already strong natural events into relentless storm surges. Warmer than average air temperatures produced greater humidity, feeding the hurricanes and making them ever more intense and violent.

Changes to our climate have also sped up the warming of the world’s coldest regions, causing glaciers to melt and sea levels to rise. Higher sea levels plus increased ocean temperatures equals more fuel for hurricane season.

Hurricanes, however, are not isolated phenomena. Year after year, Latin America faces a series of natural catastrophes that are getting stronger, and causing far greater damage, due to climate change.

Extreme weather events, the water crisis, natural disasters, and coping with the impacts of climate change will have the greatest impact globally, according to the World Economic Forum’s Global Risk Report 2017.

Across Latin America, these risks reared their heads in force this year. Severe and catastrophic natural events have changed landscapes, claimed lives and displaced hundreds of thousands of people: 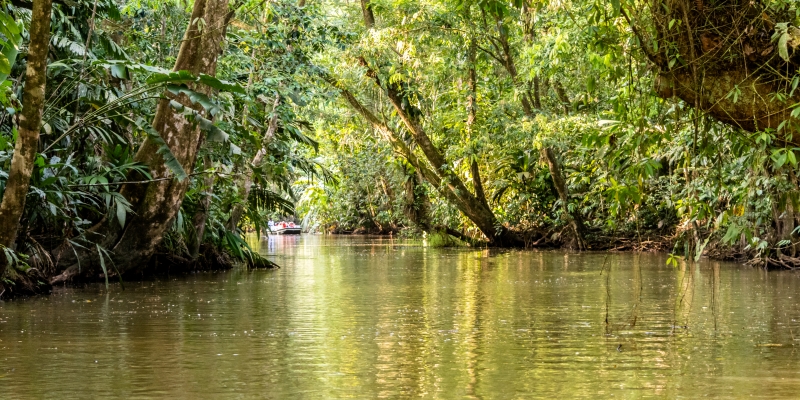 So how do we stop the fire?

The wave of severe weather events across the region and the world should be seen as a call to action. Governments and citizens alike must unite to seek solutions and reduce greenhouse gas emissions.

Governments around the world should unite their efforts to:

We can all contribute to the struggle. Daily actions such as responsible consumption of water and energy, using your car less, recycling, and changing harmful consumption habits can make a big difference.

At AIDA, we work with governments, organizations and communities across Latin America to promote development that is compatible with the challenges posed by climate change. 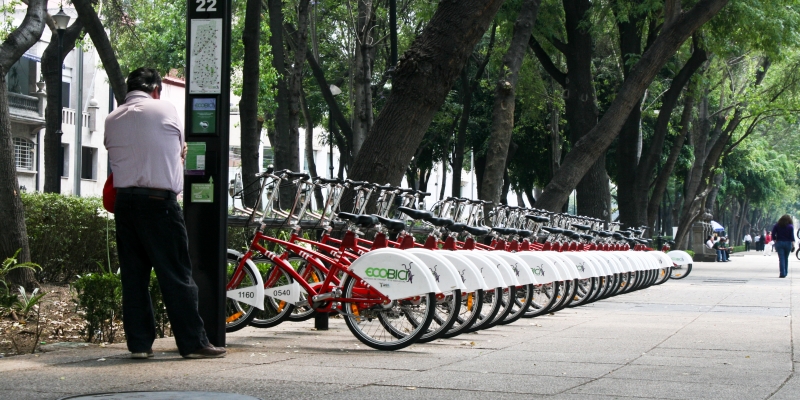 Learn more about how we’re confronting climate change and how we can all do it better in our webinar on September 29! 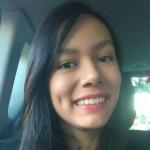 Cecilia Vásquez collaborates with the AIDA communications team from the Mexico City office. She studied Social Communication at the Central American University José Simeón Cañas in El Salvador. She has worked in advertising and as a journalist. She is interested in the intersection of communication and human rights.