The hidden mine that threatens Colombia’s water

Home » Blog » The hidden mine that threatens Colombia’s water

While those who defend mining often argue for it by saying that all human activity causes impacts, that line of thinking fails to address the underlying problem.

When will we start recycling instead of extracting new resources? When will we stop assigning value to something as scarce but futile as gold? When will we treat the natural environments on which we depend with the respect they deserve?

Taking these questions into account is critical not just for Colombia, my home, but also for all Latin American nations.

In September I learned of the latest threat to one of our most important natural ecosystems, the Santurbán páramo. For centuries it has stood high in the Andes, keeping watch over the water of millions of us Colombians.

For the last decade, mining companies have overlooked its ecological importance and angled to exploit the páramo’s lands for mineral wealth. For years, we’ve worked successfully to stop them.

Now an international corporation has submitted the Environmental Impact Assessment for a new underground mining venture there.

Located in the municipalities of Suratá and California, in northern Colombia, the mine would involve an intricate system of tunnels at least 2,000 meters long, 900 meters wide and 780 meters deep (only slightly shorter than the tallest building in the world, in Dubai).

It would be built in two sections—traversing two river basins and two different municipalities—united by two immense 5,800-meter tunnels (nearly the expanse of the Colombian city of Bucaramanga from north to south).

Previous attempts at mining near Santurbán have been rejected due to the potential damage they would cause to this unique natural environment, which serves as a key water source, a carbon sink, and shelters many endemic species of plants and animals. 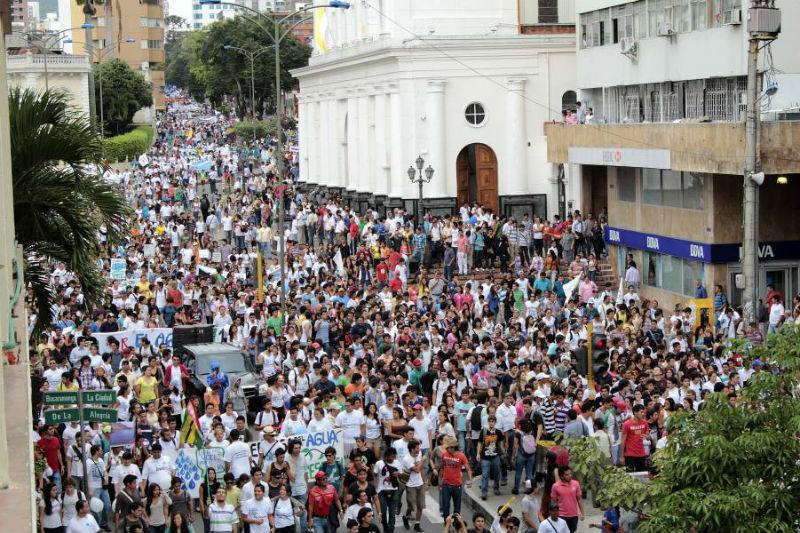 The risks of the project, examined

The Company claims the new project will be different—no permanent accumulation of debris, no hazardous substances, no toxic sludge, and no mass infrastructure development.

If this sounds too good to be true, that’s because it probably is.  Could their venture really be different than the mega-mines that came before, or is it just dressed up that way?

As Colombians we must begin to acknowledge the external impacts of our extractive industries, and stop ignoring our nation’s ecological footprint. The responsibility for the damages caused outside our borders by the mining that is done in Colombia is not only that of the buyer, but also of the Colombian State. 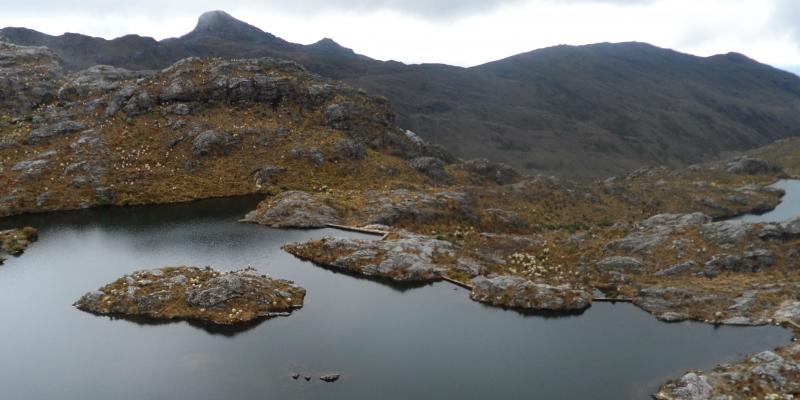 It’s important to understand that a hidden mine is not necessarily a better mine.

What is done under the ground, especially on such a large scale, can do extensive damage to a much wider area. It’s a reality we must be keenly aware of in one of the most biodiverse countries in the world.

We must think about the impact the mine would have on the quality and quantity of groundwater in the area, and the risks we’re taking by not having an adequate buffer zone for the páramo.

The protection of Santurbán, and that of other freshwater sources in Latin America, is one of the pillars of AIDA’s work. We’re proud to continue standing alongside our allies in Colombia and fighting to maintain the health of Santurbán.