In Argentina’s Rivadavia department, along the border of Bolivia and Paraguay, the lands have been inhabited by indigenous people for at least 60 years. Communities there subsist primarily from hunting, gathering, and fishing.

Many of these ancestral peoples have been battling for governmental recognition of their land rights since 1984, when the country’s transition from dictatorship to democracy began.

This lack of recognition has had profound impacts on the lives of indigenous inhabitants, affected by changes in their land and its use. As Creole families settled in the area, they brought their own customs and economic activities, such as animal grazing and illegal logging. Barbed wire fence was erected without consulting indigenous populations, and an international bridge was built that crosses into their land.

These developments have changed how the indigenous people eat and disrupted their access to water, threatening their very cultural identity.

In 2012, the Commission issued its Merits Report, establishing the violation of indigenous communities' rights and recommending that the State adopt reparation measures. When Argentina failed to comply with the provision, the case was referred to the Inter-American Court of Human Rights.

On April 2, 2020, the Court’s decision declared Argentina responsible for the violation of the indigenous peoples’ rights to community property, cultural identity, a healthy environment, and adequate food and water.

The ruling marks an important milestone in the struggle for indigenous rights. It is the first time that the Court, in a contentious case, has analyzed these rights autonomously on the basis of Article 26 of the American Convention, and ordered specific measures for their restitution, including actions for access to food and water, the recovery of forest resources, and the recovery of indigenous culture. 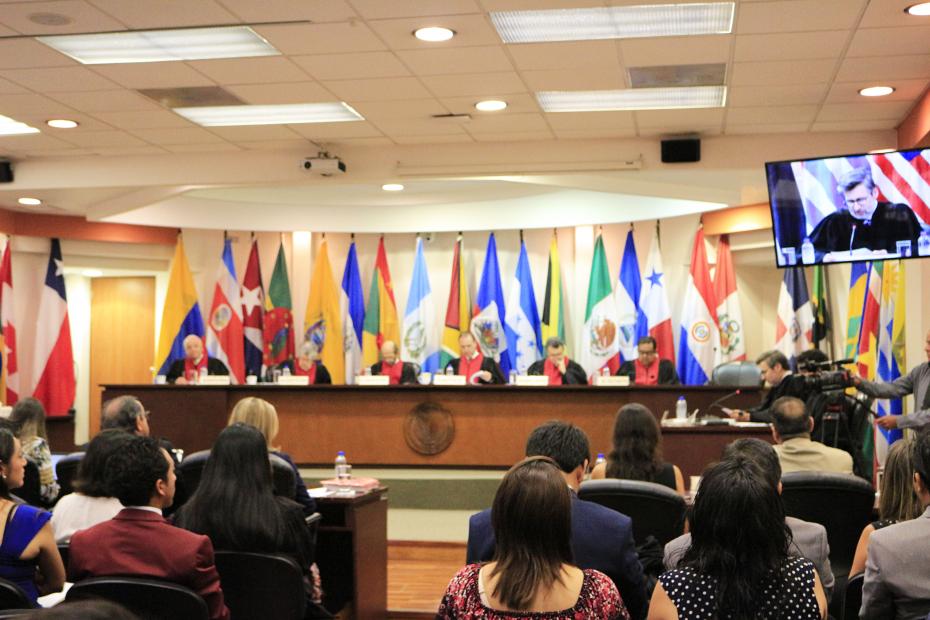 Among other implications, the Court's decision could lead to solutions to the health issues afflicting the indigenous communities of Lhaka Honhat. The violation of their rights to food and water has caused deaths from malnutrition and dehydration.

The Court demanded that the State present a study within six months that identifies critical situations of lack of access to drinking water and food, formulates a plan of action to address them, and begins its implementation.

It also ordered the creation and implementation of a community development fund within a period of no more than four years.

As for the territory, the State shall, within a maximum period of six years:

Additionally, the Court requested the adoption of legislative and/or other measures to provide legal certainty to the right to indigenous community property in Argentina. 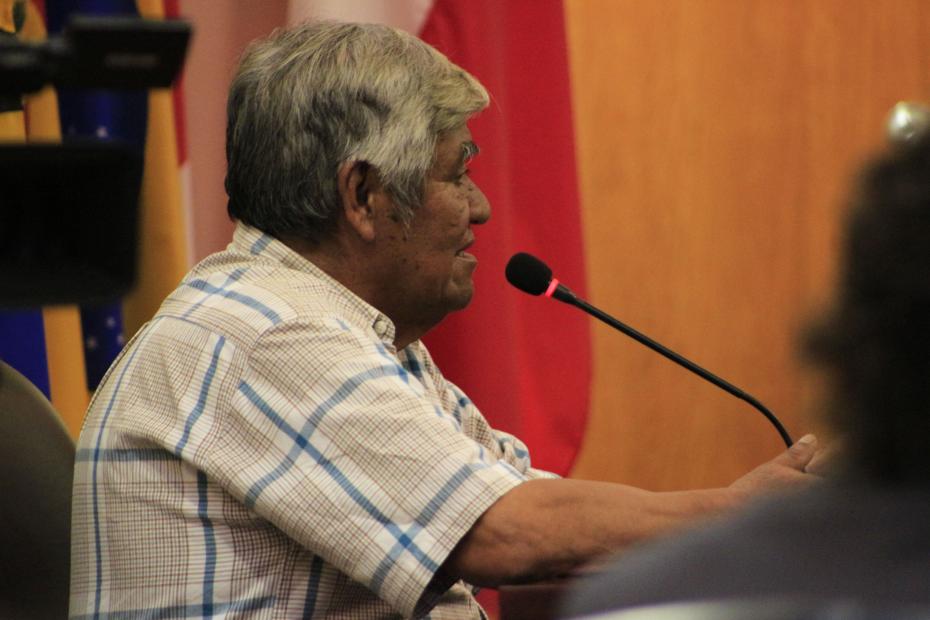 In March 2019, AIDA helped author and amicus brief in support of the climate of the indigenous communities of the Lhaka Honhat Association. We did so alongside our allies on the litigation group of the International Network for Economic, Social and Cultural Rights (ESCR-Net), including Amnesty International, the Asociación Civil por Igualdad y Justicia, the Colombian Commission of Jurists, Dejusticia, FIAN International, International Women's Rights Action Watch - Asia Pacific, and the Minority Rights Group International.

Our arguments highlighted the importance of recognizing economic, social, cultural, and environmental rights as real enforceable rights—similar to others such as the right to life or personal integrity—due to their independent and indivisible nature. In this sense, AIDA recalled the important advance that the Court promoted with Advisory Opinion 023, which recognizes the right to a healthy environment as fundamental to human life.

Our brief called on the government to respect the rights of indigenous peoples—as outlined in Article 26 of the American Convention on Human Rights—to a healthy environment, food and water, and cultural identity.

The Court's decision establishes an important regional precedent for the protection of the environment in the Americas. It contributes to the consolidation of standards to protect the land of indigenous communities, as well as their rights to a healthy environment, water and culture.