Natalie is a legal intern on the Climate Change team at AIDA, based in Mexico City. She is a delegate to COP21 with the New Zealand Youth Delegation, and volunteers for NZ youth climate group Generation Zero. In this post, she covers an issue AIDA is following closely in Latin America—emission-reduction targets—in her native country.

Last week New Zealand released its INDC, or “intended nationally determined contribution,” for the post-2020 climate deal set to be agreed upon in Paris this December. It’s not good news.

An INDC is the target each country must set for its future greenhouse gas emissions—in other words, its intended contribution to the effort to reduce climate-changing pollutants to a sustainable level. At the UN climate talks, the world’s governments agreed that these targets should be nationally determined, to allow each nation to respond best to its own needs, priorities, and abilities. Because climate change is an issue we all face together, New Zealand’s announcement is relevant to people in all parts of the world, including Latin America.

New Zealand is one of the world’s higher emitters: the small country emits more than three times its share of global emissions per capita. So far, however, New Zealand is failing to live up to its historic responsibility. 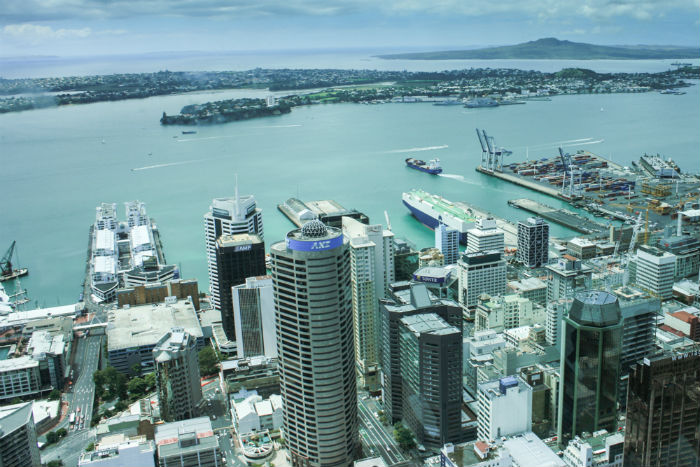 To make matters worse, New Zealand has already proposed a conditional target of 10-20 percent below 1990 levels by 2020, in addition to the unconditional 5 percent target. It is likely that all the conditions attached to the 10-20 percent target will be met. So the recent announcement is essentially lowering New Zealand’s ambition by giving the country ten more years to hit the low end of its conditional target. At this critical moment in history, we can’t afford a decade of inaction.

But it doesn’t stop there. The target will remain provisional until a final deal is reached in Paris, including rules on accounting for land sector emissions and carbon markets. This means the target is even worse than it seems.

New Zealand’s existing 2020 target is based on gross emissions calculated for 1990, without accounting for the lower net amount of carbon once some of it is taken up and stored by forests. But for 2020, the target does account for forests as a carbon sink. This skewed approach means New Zealand is on track to meet its 5 percent reduction target by 2020, even though actual emissions are on track to increase 36 percent since 1990.

If New Zealand plans to use the same methodology for the 2030 target, which seems likely, our target would actually be a 134 percent net increase from 1990 levels.

What’s more, the Government has completely ignored the results of its own public consultation, which overwhelmingly called for much stronger action. Ninety-nine percent of submitters called for a target of 40 percent below 1990 levels by 2030. Over 15,000 submissions were made, and more than 4,600 of those submissions were mobilized by youth climate organization Generation Zero’s Fix Our Future campaign, which I helped run. Generation Zero spokesperson Paul Young characterized the target as being “for the 1 percent who deny the need to transition to a low carbon economy.”

Failing to take responsibility for the Pacific 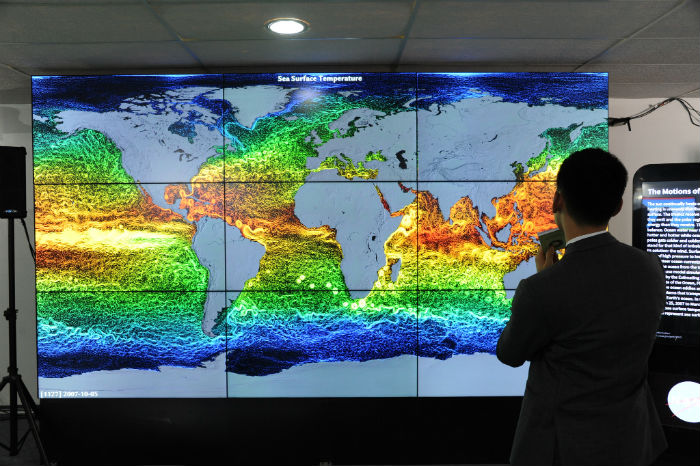 New Zealand is a neighbour to many vulnerable Pacific Island countries, such as Samoa, the Marshall Islands, Tuvalu and Vanuatu. These countries are some of the lowest contributors to climate change, but are the first to face its devastating impacts, such as rising sea levels and more frequent and severe storms. New Zealand has a responsibility to care for its neighbours. Oxfam New Zealand called the country’s recent announcement a “slap in the face” to Pacific Island nations.

Perhaps most disappointing about this announcement is the fact that New Zealand has the ability to lead the way to a thriving, zero carbon world. Currently running on more than 80 percent renewable energy, the country is in a prime position to transition to 100 percent renewable energy, shift its transport and heat needs to electricity and other clean energy sources, and absorb carbon by planting forests. Instead, New Zealand is leaving it to other countries to pick up its slack. Historically, New Zealand has used the inaction of major emitters like the US and China as an excuse for its own inaction, but that simply won’t cut it any more. What’s holding us back now is not technology, but political vision.

AIDA advocates for public participation in the formation of INDCs throughout Latin America, and calls on nations to include information in their INDCs about the finance needed to meet their commitments and respond to the impacts of climate change. It is important to monitor the contributions of countries outside Latin America, particularly developed countries who have contributed the most to the problem, in order to determine whether each country is upholding their responsibility on this collective issue and to ensure political accountability for poor contributions.