Colombia’s páramos occupy just 1.7 percent of the national territory, yet they produce 85 percent of its drinking water. These rich sources of life are threatened by activities like large-scale mining, and their protection should be a point of national interest.

So just how does the magic happen? The páramos are high altitude wetlands. Despite being located in the equatorial zone, they remain cool throughout the year, which enables their soils to maintain rich volcanic nutrients. All these characteristics make the páramos true sponges that capture moisture from the atmosphere, purify water and regulate its flow.

The growth of the economy, the production of electricity and life itself are all made possible by the water provided by Colombia’s páramos:

Life in all these cities depends on the páramos. That’s why AIDA is committed to the protection of these valuable ecosystems. It’s about defending our sources of fresh water, our right to live. This fight recently called us to:

We Are Not Alone 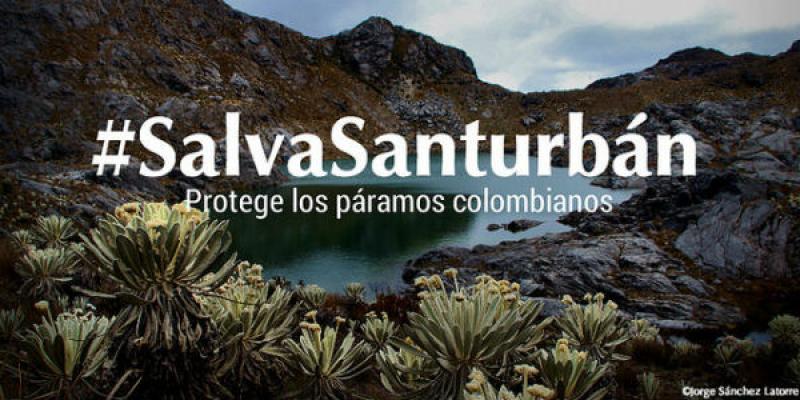 Social movements in defense of water, life and páramos have blossomed across the country. The Committee for the Defense of Water and the Santurbán Páramo and the Committee for Cruz Verde are two strong examples. Greenpeace Colombia has also promoted the end of mining in the Pisba páramo in Boyacá.

Meanwhile, after many extensions, the Environmental Minister announced last December the delimitation of the Santurbán páramo. However, he also announced that mining projects that already had a title and an environmental license would be permitted to continue. The Canadian mining company Eco Oro then issued a public statement that, even with the delimitation of Santurbán, it would continue developing the Angostura mine on a smaller scale.

This delimitation opens the way for similar actions on which the recognition and protection of other Colombian páramos will depend.

As members of civil society we must remain vigilant so that such actions comply with national and international environmental and human rights standards. Our water, and therefore our life, is at risk.

Where will our fresh water come from in 2015, when our numbers are millions more? If we don’t protect our páramos today, Colombia’s future generations will be deprived of access to water. Current problems in Lima, Peru and São Paulo, Brazil remind us that this reality might not be too far away. 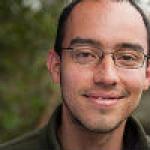 Héctor Herrera Santoyo holds a law degree from the Universidad de los Andes, where he also studied Anthropology and was part of the program Global Justice and Human Rights. He is currently working with AIDA as coordinator of the Network for Environmental Justice in Colombia.