Sharks in Colombia: The risks of weak regulation | Interamerican Association for Environmental Defense (AIDA) Skip to content Skip to navigation

Sharks in Colombia: The risks of weak regulation

Home » Blog » Sharks in Colombia: The risks of weak regulation

Sharks have inhabited the planet for more than 400 million years, one of the oldest and most diverse classes of animals. They’re considered apex predators because they’re at the top of the oceanic food chain.

Due to their position, sharks play a fundamental role in marine ecosystems: controlling populations of fish, marine mammals, and some invertebrates.

Their contribution, however, has been eclipsed by bad publicity. Sharks have been stigmatized as frightening beasts that are perpetually prepared to attack humans with their razor-sharp teeth. This reputation went viral due to Steven Spielberg’s 1975 classic film, Jaws.

Scientific experts say that these types of films inspired dozens of tournaments in which sharks were fished mercilessly, and indiscriminate fishing has diminished the numbers of most species of sharks. According to an article by the magazine Marine Policy, more than 100 million sharks are killed each year. And 17 of the 39 pelagic shark species are threatened with extinction, according to the International Union for Conservation of Nature (IUCN).

Of the 400 that exist worldwide, Colombia is home 76 species of sharks, which are distributed through 18 families in the Caribbean (57) and the Pacific Ocean (36).  These statistics rank Colombia as the third most diverse country in terms of sharks in Latin America, after Mexico and Brazil.

Many of these species, however, are considered vulnerable or at risk of extinction on the Red List of Marine Fishes.

Colombian regulations allow small-scale artisanal shark fishing by communities on both coasts, but prohibit industrial scale shark fishing. The reality on the water, however, is that weak enforcement fails to adequately protect these magnificent creatures within Colombia’s boundaries. 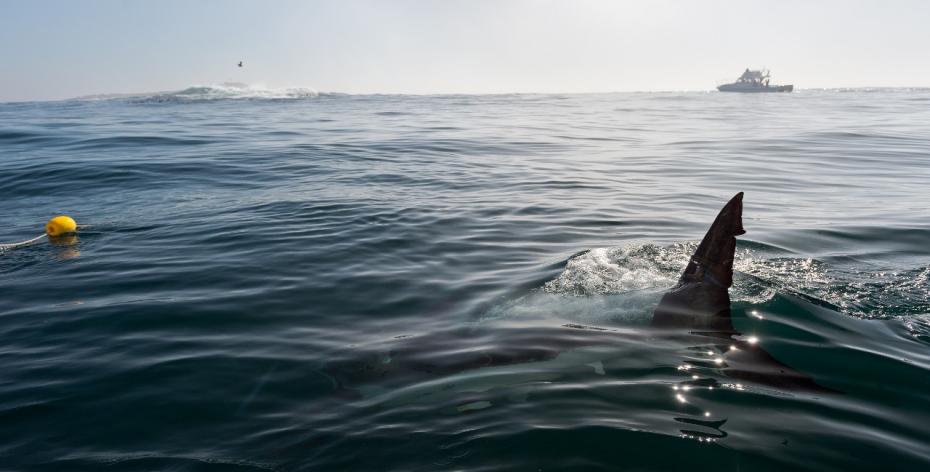 Since 1990, the Ministry of Agriculture and Rural Development has produced annual resolutions regulating artisanal shark fishing.  The resolution passed this year—known as Resolution 350 and published on October 25, 2019—was widely rejected by environmental and citizens groups across the country.

One of the main reasons for this rejection is that the resolution maintains high fishing quotas (quantity of tons allowed) that date from 2011 and include vulnerable or at-risk species. Establishing quotas without scientific evidence on the current state of shark populations encourages overfishing and does not contribute to the conservation of these animals.

Sharks have long gestation periods and give birth to few young, making it difficult for their populations to rebound in the face of overexploitation.

Furthermore, Resolution 350 establishes a specific quota for shark fins, despite the fact that a prior resolution (Resolution 1743 from 2017) specifically prohibited the practice of fishing for shark fins in Colombia.  Thus  the new resolution could be misinterpreted and lead to an increase in the illegal market for shark fins in the country.  Not only is harvesting fins illegal but it is also a cruel practice that involves cutting the fins off of a captured shark and throwing the still-living animal back into the sea. To meet the quota for shark fins without resorting to the illegal practice, it would be necessary to catch approximately 110,000 sharks.

Although not eaten in Colombia, shark fins are highly prized on the international market, particularly in Asian countries.  Between 2012 and 2016, more than 800 tons of shark fins were illegally exported from Colombia to Taiwan, China and Hong Kong, according to Fundación MarViva.  Fishermen are able to sell sharks to the Asian market without breaking any law by claiming them as bycatch, experts at Colombia’s Fundación Malpelo have pointed out. 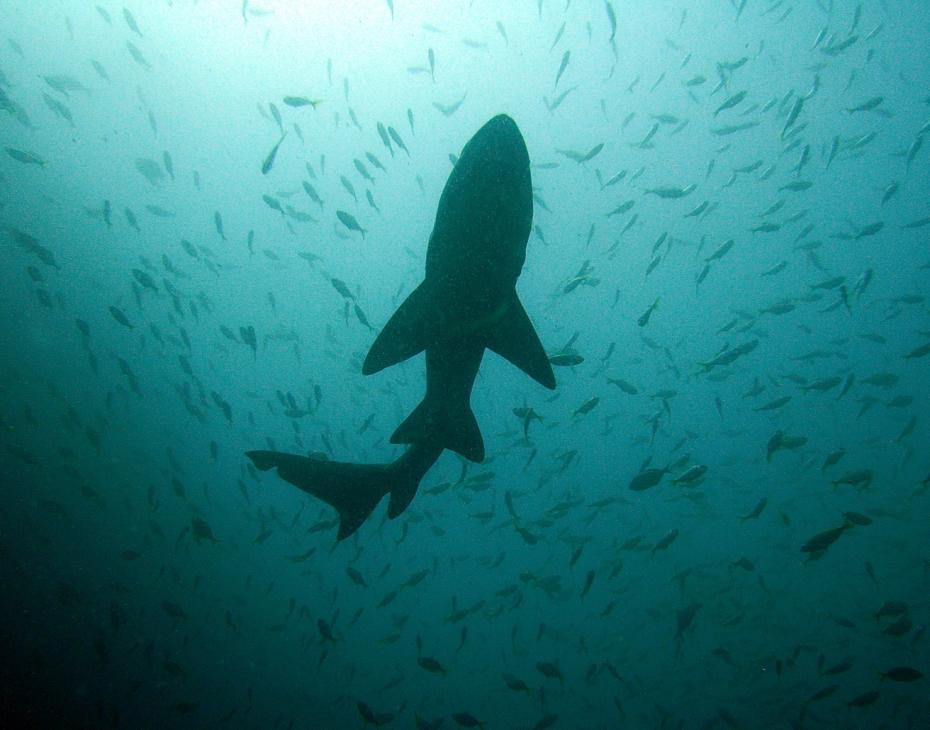 The National Action Plan for the Conservation and Management of Sharks highlights the responsibility to sustainably manage Colombia’s marine resources, prioritizing the management and conservation of various species. The government must act accordingly.

Thanks to recent popular action, Resolution 350 will be modified to eliminate the term “shark fin” and therefore avoid its exploitation. Nevertheless, the Resolution contains other loopholes and weaknesses that must be corrected.

It fundamentally important that scientific studies be taken into consideration during the creation of future resolutions.  This will allow for fishing, as it is currently practiced, to become a truly sustainable practice.  Also, where scientific data is lacking, it is essential that decisions be based on the Precautionary Principle, so as to avoid causing irreversible harm to species and ecosystems.

The effective protection of sharks in Colombia requires more than legal measures.  It’s also necessary to educate the people about the importance of protecting shark populations and maintaining the health of marine ecosystems, and to share with local communities fishing methods and management strategies that support sustainable fisheries.

Sharks are key to the health of our oceans, and the debate brought about by th fishing regulations creates an opportunity to rethink and improve our decisions.

María Paula Conrado is an intern with AIDA's Marine Biodiversity and Coastal Protection Program from Bogotá, Colombia. She is a student in her final semester of studying Biology at the Universidad de Los Andes and has a strong interest in marine conservation and ecology.