Fisherman in Nueva Venecia, a town in the Ciénaga Grande.

Colombia is blessed with sweeping mountaintops, rich jungles, and rivers that curve through the heart of it all. The country has three mountain chains, fertile volcanic soils, half of the world’s páramos (high-altitude wetlands), an equatorial climate with constant high temperatures, the Amazon forest, and the waters of the Caribbean Sea and Pacific Ocean. Colombia is first in the world in diversity of birds and orchids, second in plants and amphibians, third in reptiles and palms, and fourth in mammals. To this I would add a long and diverse et cetera.

Colombia’s environmental heritage includes six Wetlands of International Importance listed under the Ramsar Convention, a treaty that protects these environments. Their listing indicates their value not only for Colombia, but also for humanity.

Where are they? Why are they important? What dangers do they face?

In the department of Magdalena, the Ciénaga Grande de Santa Marta is Colombia’s largest wetland lagoon. Here the fresh water of the Magdalena River mixes with the salty waters of the Caribbean Sea. It’s a refuge for both migratory and endemic birds. It’s in danger due to infrastructure projects including 27 kilometers of dikes, the burning and clearing of plant life, and drought. AIDA has worked with two Colombia universities to advocate for the protection of the Ciénaga before the Ramsar Secretriat. 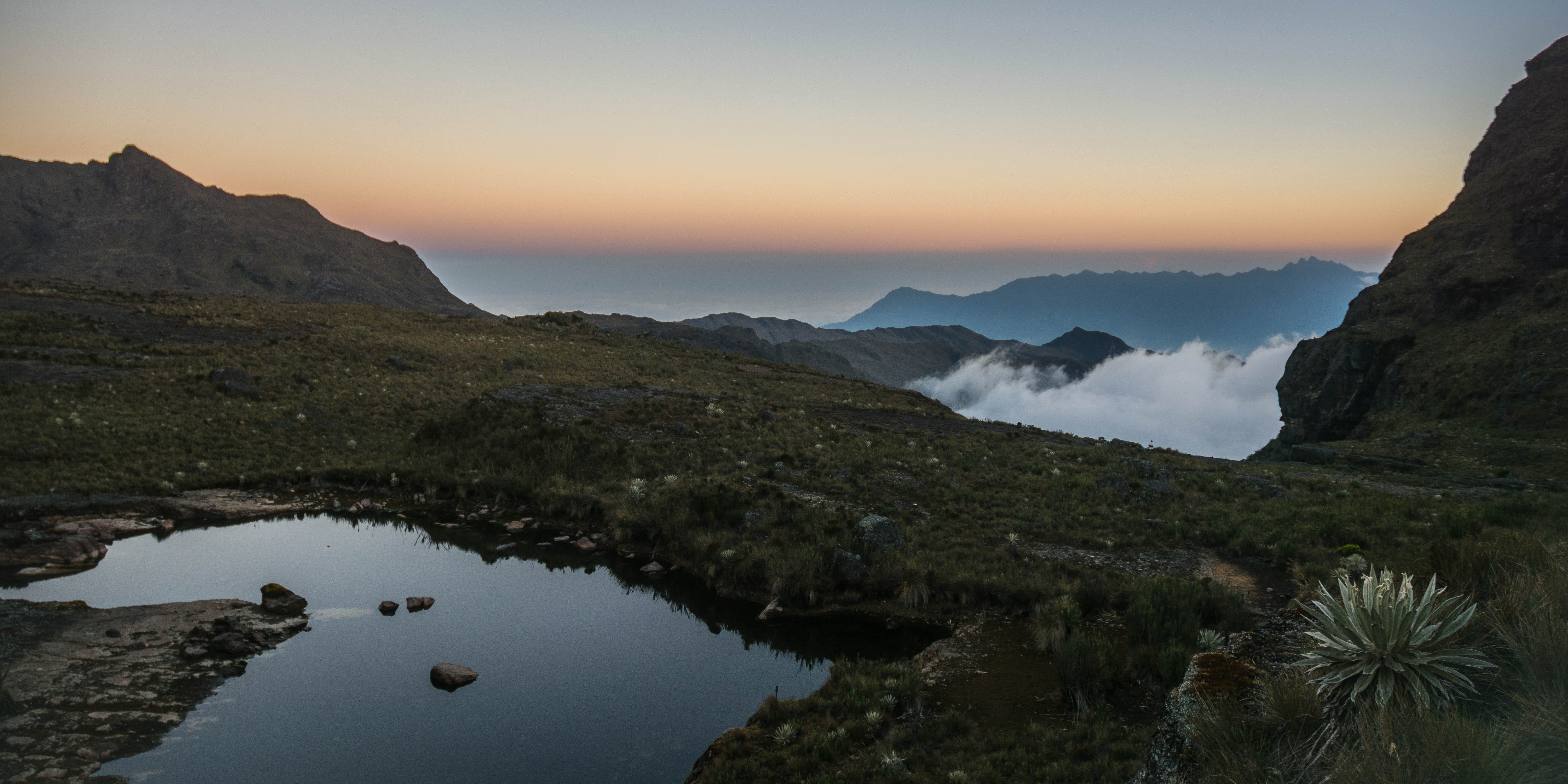 The Chingaza system of lagoons and páramos hosts many species of endangered plants and animals, such as the spectacled bear and the frailejón, a succulent shrub in the sunflower family. It also serves as a refuge for migratory birds. According to the Humboldt Institute, the Chingaza páramo provides 80 percent of Bogotá’s drinking water. At AIDA, we advocate for the protection of the páramos, unique ecosystems that cover just 1.7 percent of Colombia’s continental territory but provide more than 70 percent of the nation’s drinking water. 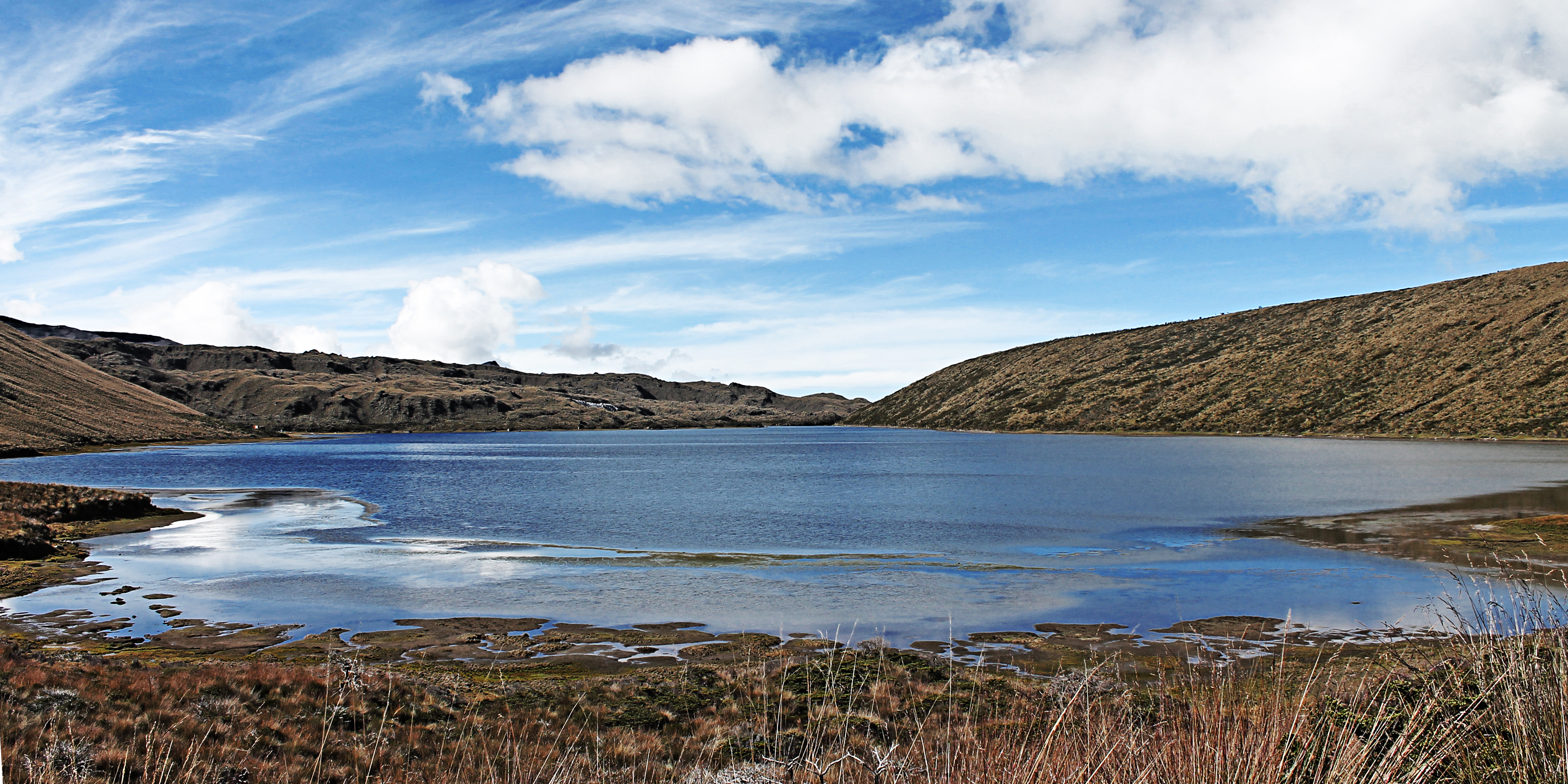 The Otún Lagoon Complex in Los Nevados National Park, in the Central Cordillera of the Colombian Andes, includes interconnected lakes, bogs, marshes, glaciers, and páramos. The area supports 52 species of birds, many of them endangered. The livestock industry, litter, forest fires, invasive species, and illegal tourism activities all threaten the area. 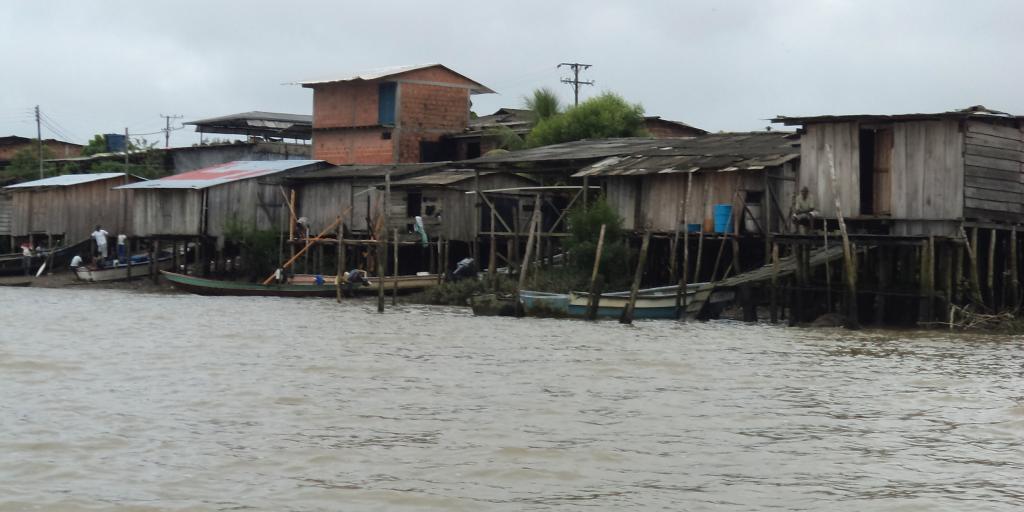 Originating in the Serranía del Baudó, the Baudó River runs 180 kilometers through the department of Chocó and empties into the Pacific Ocean. A relatively short river, the Baudó swells from the region’s abundant rains and flows powerfully into the Pacific. The river delta’s main threats include indiscriminate mangrove removal and overfishing. 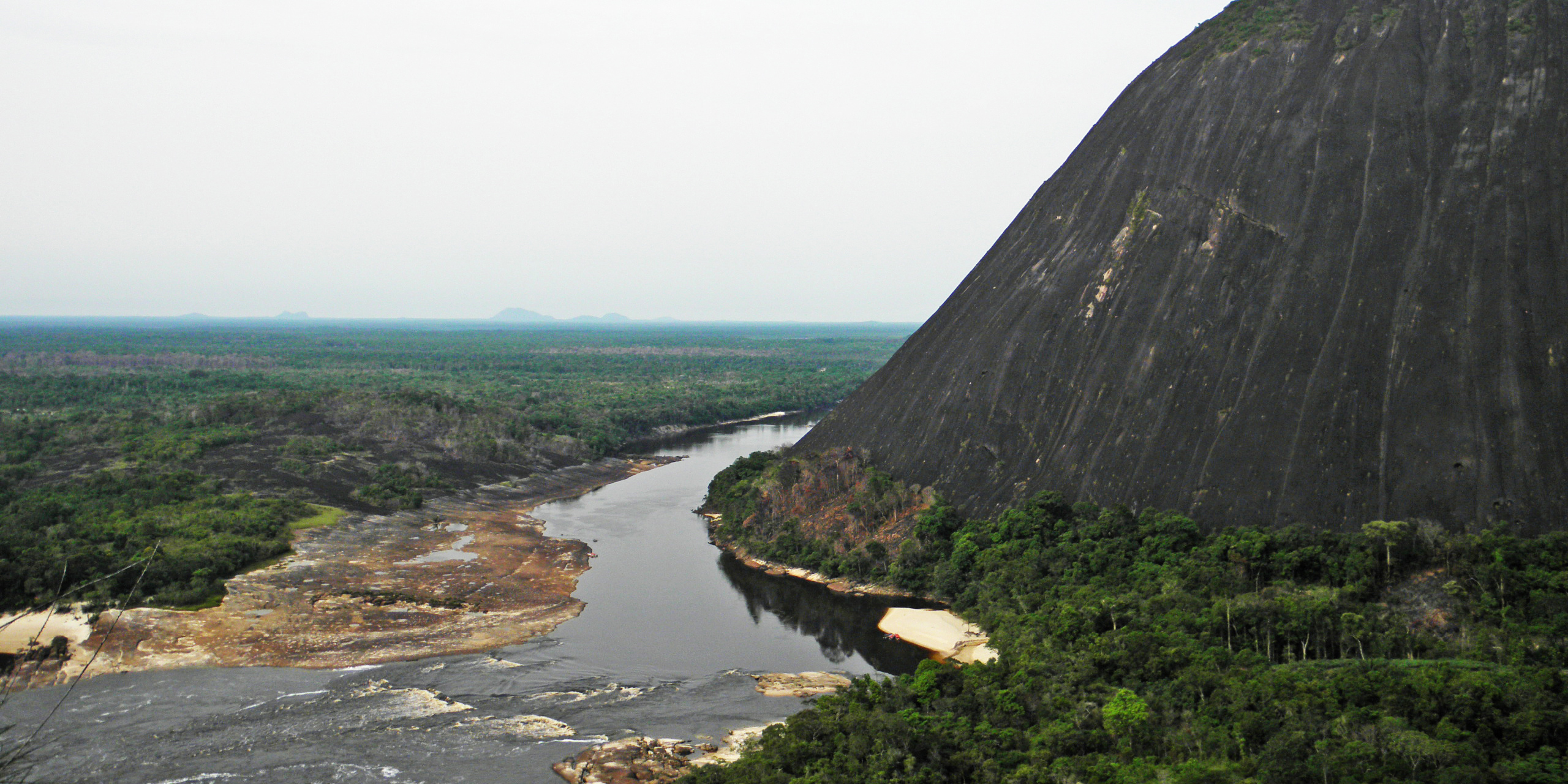 This complex of wetlands occupies a transition zone between the Orinoco and Amazon regions, close to the sacred indigenous site of Cerro de Mavicure. According to the Ministry of Environment, the area is home to 903 species of plants, 200 species of mammals, and 40 species of amphibians. Critically endangered species, including otters, jaguars, and pink dolphins, struggle to survive there. These wetlands face threats from the illegal mining of coltan and gold, and the accompanying mercury discharge. The buffer zone also suffers from cultivation of drug crops, the livestock industry, and deforestation. 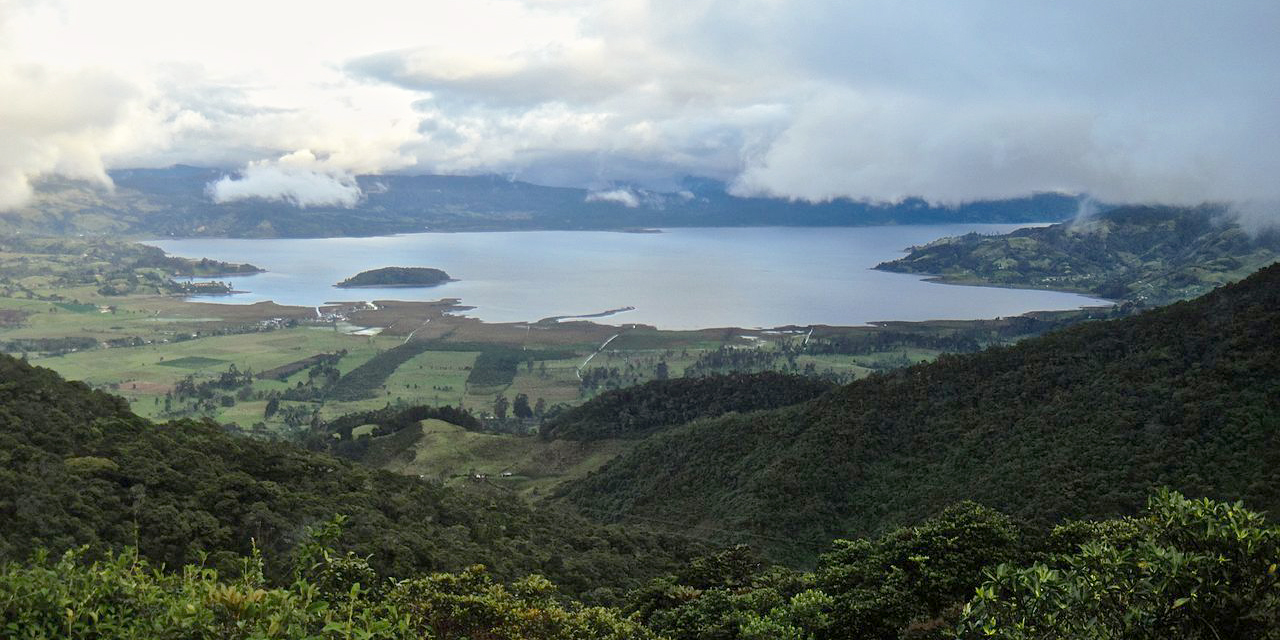 In the indigenous language of Quechua, cocha means lagoon. In the Department of Nariño, 2,800 meters above sea level, sits Colombia’s second-largest lagoon. On its banks live fishermen, farmers, and descendants of the indigenous Quillacinga people. Tourists come to spot unique plant and animal species on the small island of La Corota. The livestock industry, intensive agriculture, deforestation, and erosion threaten the lagoon.

The Ramsar Convention protects these sites because of their fundamental role in both regulating water cycles and providing habitat for unique plants and animals, particularly aquatic birds. Ramsar also recognizes the wetlands as important sources of fresh water, which recharge aquifers. They even mitigate climate change. The Convention calls worldwide attention to these wetlands, which have “great economic, cultural, scientific and recreational value, whose loss would be irreparable.”

It is our moral and social duty—under international environmental law and the Ramsar Convention—to care for the delicate richness of the wetlands that we are so fortunate to have in our diverse little corner of South America.