The unbridled use of disposable plastic: A new global crisis | Interamerican Association for Environmental Defense (AIDA) Skip to content Skip to navigation

The unbridled use of disposable plastic: A new global crisis

Home » Blog » The unbridled use of disposable plastic: A new global crisis

The massive spread of COVID-19 has created a global health crisis, leaving millions of people sick and thousands dead.

Due to the nature of the disease and the ease of contagion, protective and biosecurity measures have been implemented on a massive scale. These include confinement and safe distancing, constant disinfection of hands and surfaces, and the use disinfectant bottles, bags, and personal protective equipment like mouthpieces, masks, gloves, and other objects.

Unfortunately, plastic—single-use plastic, in particular—is the primary material used to make these objects, which implies an indiscriminate increase in the use and disposal of this material.

The processes needed to manage those single-use plastics have become another major challenge in the face of a crisis that is collapsing economies and health systems.

It’s clear that our greatest global concern is to defeat the pandemic, and prevent more deaths and infections. But also of concern are the side effects it’s producing, like the backsliding of global efforts to reduce plastic waste and prevent environmental damage.

Before the pandemic, contamination by plastic waste was already considered one of the main threats to the environment and biodiversity. According to a recent study, only 9 percent of the plastic produced worldwide is recycled. The rest is left as accumulated waste that damages ecosystems, mainly the oceans, and the species that live in them.

Plastic pollution directly affects thousands of species, like marine mammals or birds that get entangled in the waste. Other species confuse the debris with food, as is the case with fish and sea turtles.

Our greatest global concern right now must be overcoming the pandemic and preventing further death and infection. But let’s also be aware that, because of it, we’re moving backwards in the reduction of plastic waste and the prevention of the damages it causes. 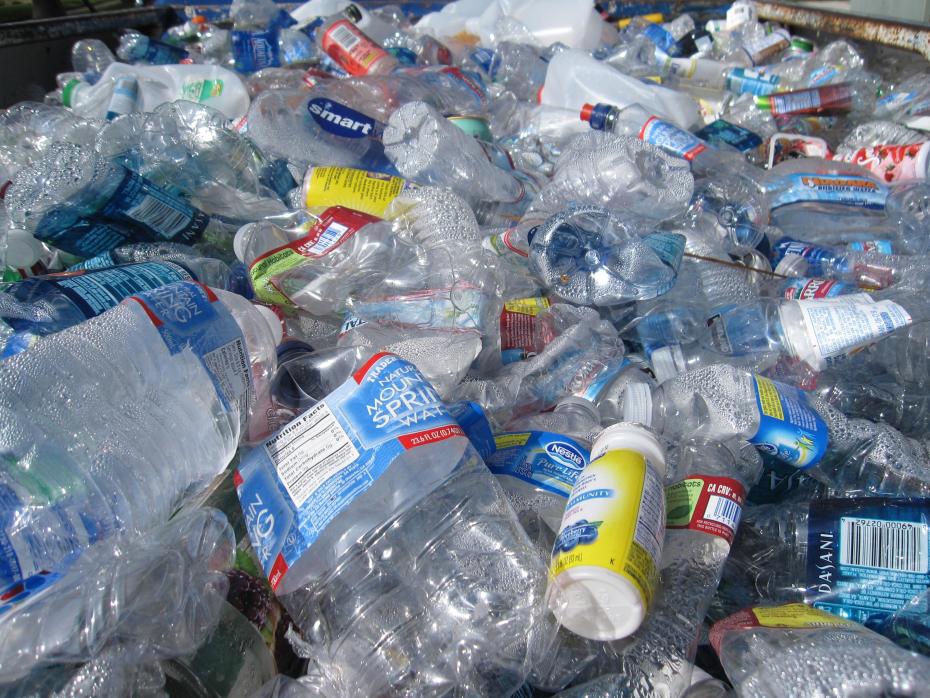 Backsliding in the Regulation of Plastics

In December 2018, the European Union's parliament approved a ban on single-use plastics, which was due to come into effect next year. However, due to the pandemic, the plastic products industry has asked the European Commission to delay the implementation of the standard by at least one year.

Although many countries had committed themselves to reducing the use of plastics this year, the pandemic has forced some of them to postpone such plans. In California, the governor temporarily lifted the ban on single-use grocery bags because of the risk of transmission through reusable bags. In Thailand, where single-use bags had been banned since January, officials expect up to a 30 percent increase in their use.  According to that country's Environment Institute, 62 percent more plastic was consumed in Bangkok in April compared to the previous year, most of it being food packaging, which is difficult to recycle.

In Latin America, the situation is similar. In the Mexican state of Jalisco, an era free from plastic bags and disposable straws was set to begin in January 2020, after a rule banning their use came into force. When the pandemic struck, the ban was abandoned and consumption of these products by establishments and citizens was only 10 percent less than last year, according to recent data.

Greenpeace denounced the plastic industry in Mexico for seeking to reverse local bans using the argument that plastic is the ideal material to avoid COVID-19 infections. The environmental organization warned that nothing replaces continuous hand washing and surface disinfection. It explained that using disposable plastic containers, utensils, and cutlery neither guarantees hygiene nor prevents infection since the virus can remain on these surfaces for two to six days. 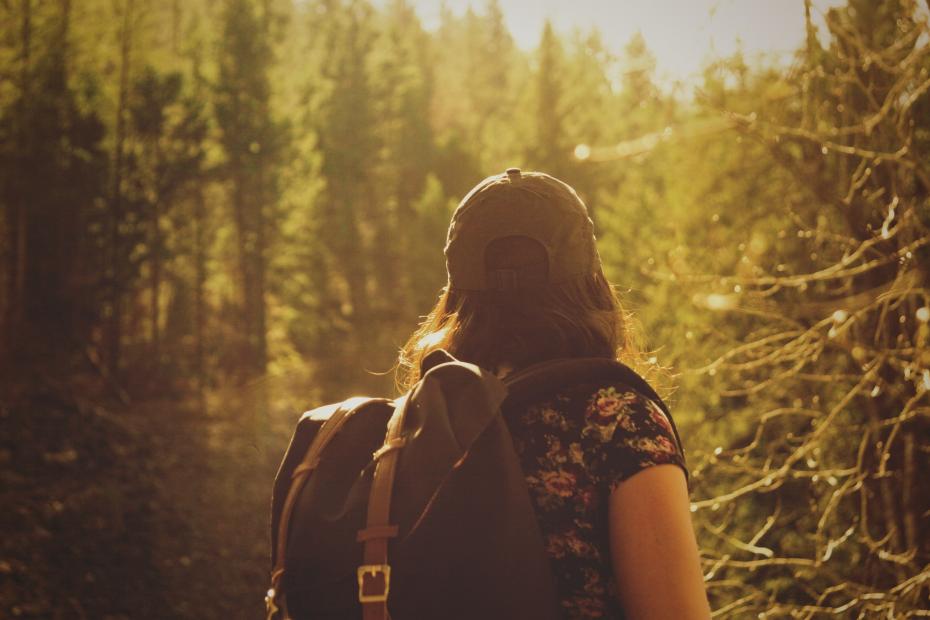 The Importance of Debate and Seeking Alternatives

Before the pandemic, there was greater social awareness of the need to reduce the use of plastics, especially single-use plastics. However, the need to contain the spread of the virus and industry strategies to capitalize on the health concerns of the population have led to the re-emergence of plastic as an indispensable material.

Now more than ever, we must take care of each other. We also must protect the natural world that sustains life.

The pandemic has exposed our weaknesses, and one of them is vulnerability to pollution. It’s possible that when containment measures are lifted or relaxed we’ll find that our dependence on plastic has increased significantly and that our planet is in more danger than before.

We must continue the global debate on plastics and work together to find effective alternatives, taking into account the economic recovery of the sectors most affected by the crisis.

Some urgent actions that could be taken in short and medium term include:

When it comes to plastics, we cannot control everything. But these actions can help give the new normal a more sustainable form.

María Paula Conrado is an intern with AIDA's Marine Biodiversity and Coastal Protection Program from Bogotá, Colombia. She is a student in her final semester of studying Biology at the Universidad de Los Andes and has a strong interest in marine conservation and ecology.