Why are women so important to the pursuit of environmental justice? | Interamerican Association for Environmental Defense (AIDA) Skip to content Skip to navigation

Why are women so important to the pursuit of environmental justice?

Home » Blog » Why are women so important to the pursuit of environmental justice?

Women have long played a fundamental role in the conservation and defense of the planet. Past and present struggles for environmental justice and the defense of animals have been, to a large extent, led by women.

Yet the close relationship between women and the environment has not escaped the inequalities that characterize today’s societies.  Poverty, exclusion, and inequality are intertwined with environmental degradation and the climate crisis. Women, in general, suffer these plagues in a differential and aggravated manner.

In natural disasters, for example, women often experience higher mortality rates than men.  Due to the role women play in their communities, they are often less equipped with mechanisms to help them respond to emergencies that result from disasters. They are less likely to know how to swim or climb trees. They are more likely to be responsible for young children or older members of the family. They are more likely to wear clothing that makes it difficult to quickly react to a crisis situation.

Women who do take on roles in the public sphere, participating in public issues, are more likely to take on additional responsibilities that, generally, a man in the same situation would not have to assume.  And, at the same time, they confront more intense risks and greater obstacles to the development of their leadership.

In this context, the gender focus—defined as the mechanism developed to guarantee holistically valuing the impact any action has on men, women, and those who identify between those categories—is fundamental to making asymmetries visible, overcoming barriers of discrimination, and removing scenarios of exclusion that impede women’s ability to enjoy their right to equality.

The gender focus seeks to ensure that those challenges are included in the design, implementation, monitoring, and evaluation of each intervention on a political, economic, and social level.

The gender perspective is indispensable to empowering the leadership of women, which is proving increasingly vital in the struggle for environmental justice.

In effect, the development of ecofeminist theories offers the world new and transformative alternatives to the ways of thinking that are bringing about the destruction of our environment and negatively affecting the lives of men, women, and other living things.

Women are more than simply the most affected by the climate crisis. They also are active participants with a vital role to play in preserving nature and seeking solutions for the health of our planet. 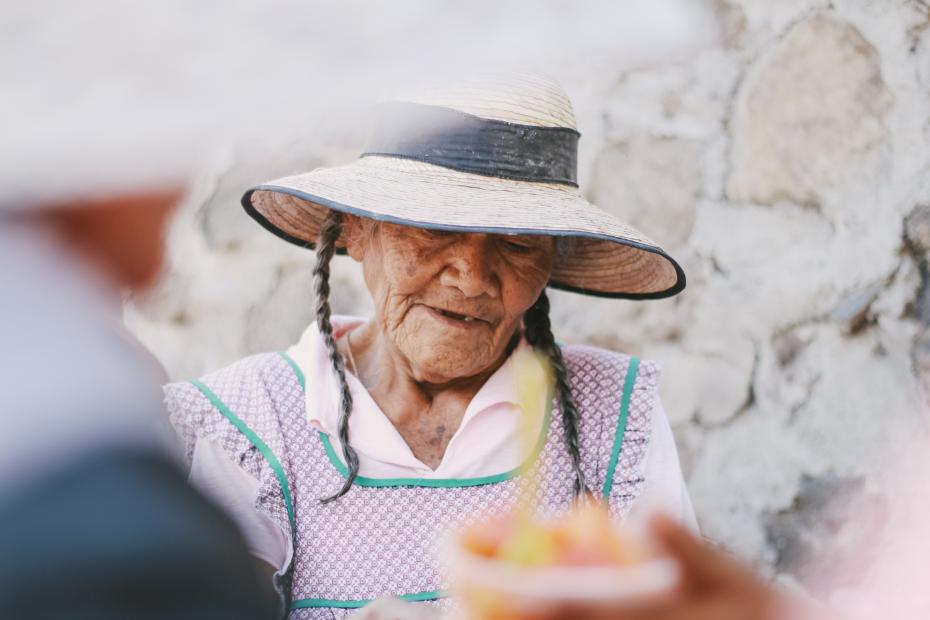