On April 1, 2011, the Inter-American Commission on Human Rights granted protective measures to the indigenous communities affected by a large dam in the heart of the Brazilian Amazon.

It was then I first heard of Belo Monte. I was working as a human rights defender in my native country of Colombia.

The Commission ordered the suspension of all permits and work related to the dam until the protection of indigenous rights was guaranteed.

I remember clearly the excitement generated by the decision, followed swiftly by Brazil’s rejection of it and the imposition of their diplomatic power. Other governments of the region supported Brazil’s position with unusual solidarity, questioning the competence of the international organization to grant such measures in relation to “development” projects.

Due to the overwhelming pressure, the Commission, for the first time in its history, modified its decision: it said Brazil must guarantee the life and integrity of affected populations, but that construction could continue.

I’ve never understood the governments’ reaction in this case. The Commission had simply fulfilled its mandate: to avoid irreparable harm to the rights of a group of people. The project had not consulted affected indigenous communities, and lacked adequate social and environmental impact studies. It has gone on, as predicted, to cause serious damage to both the environment and human health and wellbeing.

The indigenous and riverside communities, which have for generations cared for the Xingu River, have been left to deal with the impacts of a project that interrupted the flow of the river, irreversibly altering their way of life and means of subsistence. 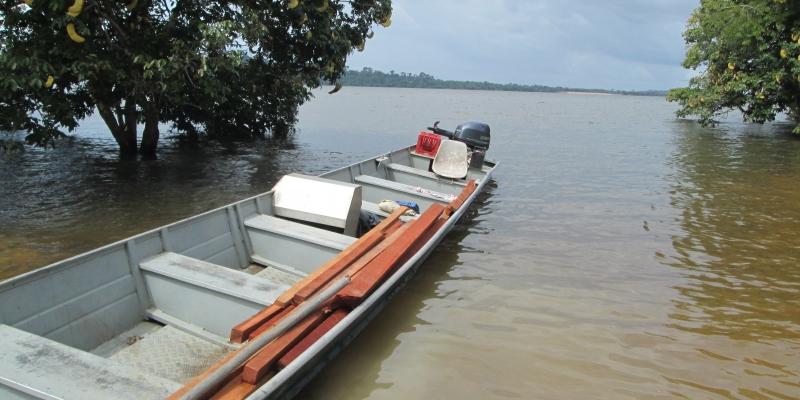 More than six years have passed since the case was taken before the Commission, which, as an organ of the Organization of American States, is called to protect human rights on the continent. Over this time, Belo Monte has progressed as planned and the threats of social and ecological harm have become a reality.

The dam has: caused the forced displacement of more than 40 thousand people, aggravating poverty and social conflict in the area; saturated the health, education, and public safety systems in Altamira, the nearest city; violated the right to adequate housing for thousands of families; and increased violence against human rights defenders. It caused and continues to cause damage to the Amazon rainforest, worsening climate change and its impacts.

Despite the setbacks, the hope of achieving justice for affected people has grown over time as well.

In September, I became the Senior Attorney for AIDA’s Human Rights and Environment Program. As such, I’m involved with our case before the Commission.  I’m honored to have joined an organization that, in alliance with local organizations, has dedicated years to ensuring that the people of the Xingu get reparation for the damages they’ve suffered, and is working to create new standards for environmental and human rights protections in the region.

In 2010, AIDA and our allies requested precautionary measures from the Commission. One year later, we filed a formal complaint against Brazil regarding the human rights violations related to Belo Monte. In December 2015, the Commission opened the case for processing.

On October 31 of this year, the Commission gave new impetus to the litigation process against Brazil: it decided to unite two stages that, as a rule, are processed separately.

In the first, the necessary aspects regarding admissibility of the case are verified. In the second, a fundamental decision is made that analyzes whether a State failed to comply with the international obligations it undertook when signing the American Convention on Human Rights.

The petitioners must present the allegations of human rights violations, and the State their responses to them. The Commission will then issue a decision on the case’s admissibility as well as its merit. Their recent exception will expedite the process of reaching that decision.

We’re working for the Commission to issue recommendations to Brazil to repair the violations committed. If those recommendations are unfulfilled, the case may be referred to the Inter-American Court of Human Rights, which has the power to issue a ruling condemning Brazil and recommending reparation measures. 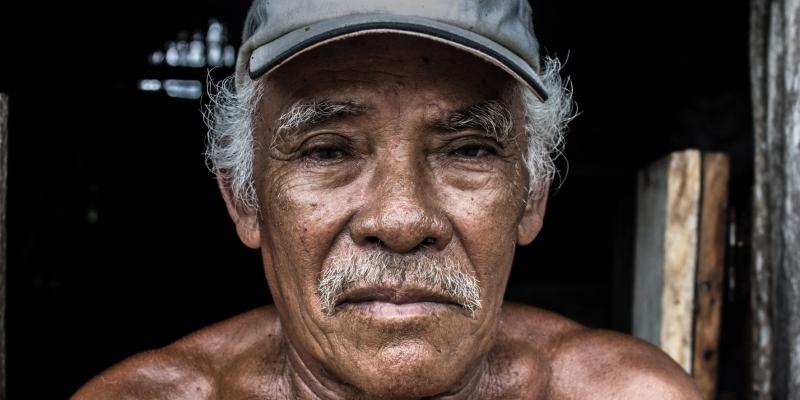 Belo Monte is, without a doubt, a lesson for the continent. The case shows that projects of this type are environmentally unviable and generate irreparable damage to human rights.

Belo Monte also shows that States must rethink their energy models and turn their efforts toward promoting truly clean and sustainable energy. It’s a warning sign for financial institutions to avoid investing in projects with negative socio-environmental impacts. Finally, it’s an opportunity for the Inter-American Human Rights System to establish a valuable precedent that will hopefully help avoid a similar situation from happening again.

On behalf of AIDA, I’m proud to be contributing to the fight for a healthy environment in this and many other cases. Our journey is just beginning.