Rio San Pedro Mezquital is the primary source of freshwater to Marismas Nacionales.

On Mexico’s northern Pacific coast, verdant mangroves reach their roots into the shallow soil, drink up the sweet, fresh water flowing from the mountains, and shelter the diverse, abundant life teeming below. Crabs crawl along the muddy ground, fish zig and zag along the root systems, crocodiles wait patiently in the shallows, and sea turtles feed on their way to coastal nesting grounds.

Despite the importance of this rich environment, the Marismas Nacionales are at risk. Their health and vitality are threatened by the proposed Las Cruces hydropower project, which would dam the Río San Pedro Mezquital, the last free-flowing river in the Sierra Madre Mountains.

After the senseless destruction of the Tajamar mangroves in Cancún, Mexico must now, more than ever, live up to its responsibility to preserve vital wetlands like Marismas Nacionales. There is so much worth protecting.

The San Pedro Mezquital River is born in the highest peaks of the Sierra Madre, flowing through dense green forests and across valleys before reaching the coastal plains of Nayarit, where its fresh waters feed Marismas Nacionales. Altering the natural flow of the river would increase sedimentation in the wetlands and risk suffocating the sensitive system. 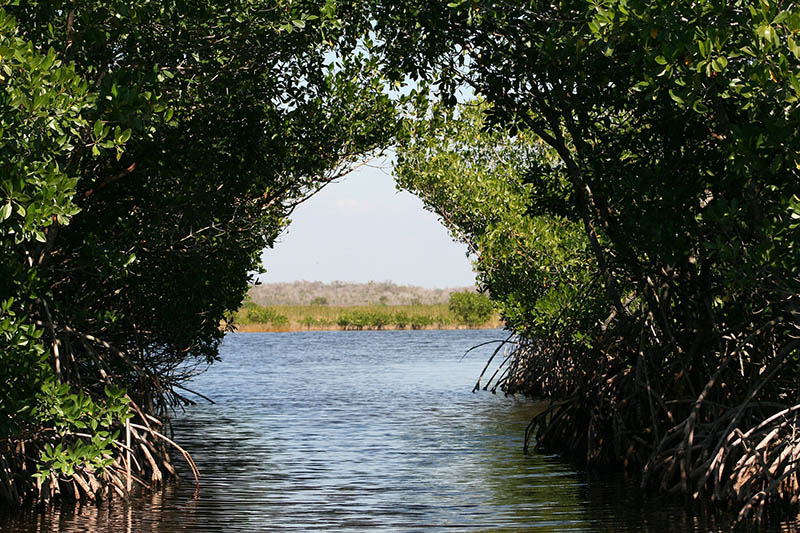 The vast coastal wetlands along the Gulf of California are home to as many as 20 percent of Mexico’s mangroves. A sort of biological super system harbors a diverse array fish and birds and insects and amphibians. The Marismas Nacionales are believed to constitute one of the most productive environments in Northwest Mexico. 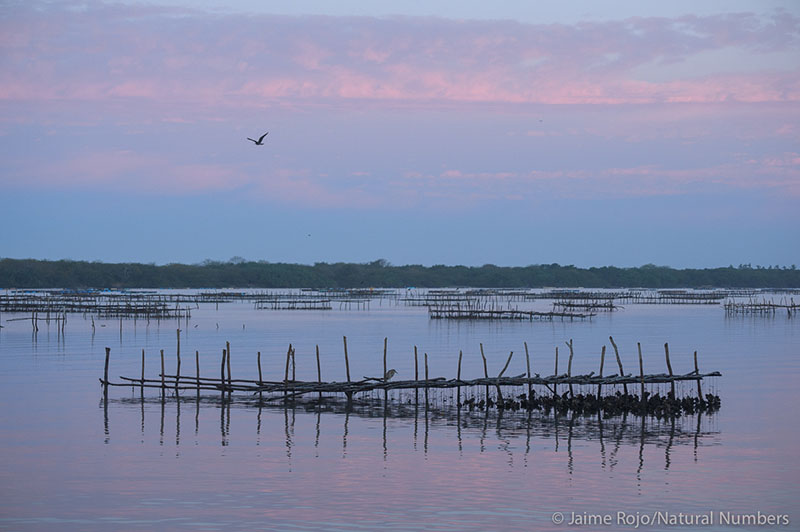 Coastal communities also live in harmony with Marismas Nacionales and depend upon the wetlands for their survival. The coastal marine environment provides a sustainable livelihood for local populations, who fish and harvest shellfish. The communities are therefore linked with the health and wellbeing of the wetlands. 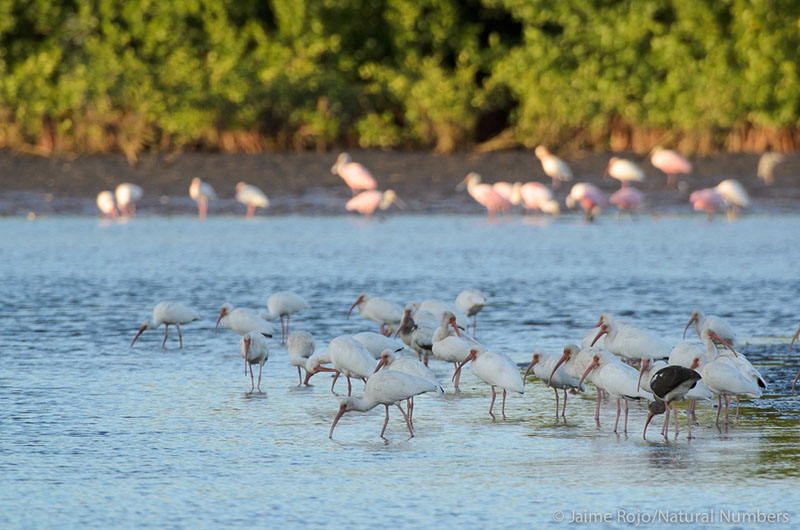 An avian paradise, the Marismas Nacionales are home to more than 250 species of birds, nearly half of which are migratory.  The Marismas provide a critical wintering habitat for birds from the Pacific coastal region: in parts of the year, 80 percent of Pacific migratory shorebirds take shelter there. Many local species also seek out the mangroves as shelter from surrounding areas during particularly harsh weather.

Without a healthy river, the life in these vast mangrove forests and coastal lagoons may be lost for good. With the construction of Las Cruces Dam, Mexico is putting at risk another of its sacred natural places.

AIDA is committed to protecting Marismas Nacionales, and the health and way of life of all the living things that depend on them. We hope you’re with us.

Learn about our work to stop Las Cruces Dam