By Hector Herrera, legal counsel of AIDA and coordinator of the Network for Environmental Justice in Colombia, @RJAColombia

Every day, human activities impact the environment and biodiversity . They do so increasingly more intense and harmful , and effects as devastating as climate change or the disappearance of species such as the Andean Gadwall ( Podicepsandinus ). 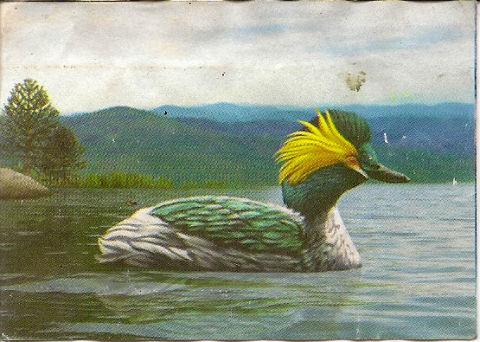 "Although the right to a healthy environment does not have the character of a fundamental right in our letter, but a collective right capable of being protected by popular actions (Article 88 CP) appropriate protection through exceptional mechanism tutela, when because of the act or omission of a public authority or a particular threaten or violate fundamental rights such as life, health, physical integrity, or affect the right of all people will enjoy a healthy environment . That is, it is a fundamental right for connectedness . " [1]

Compared to other legal actions, the tutela is simpler in its procedures and expedite their time . 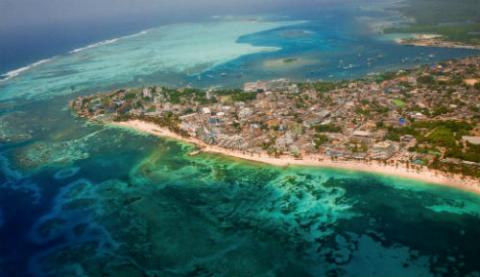 It is enshrined in the Constitution of Colombia, Article 88 and intended for the  protection of collective rights and interests related to the environment and public health , among others. Article 88 had its regulatory development of Law 472 of 1998, Article 4 contains a non - exhaustive list of collective rights and interests can be protected with this legal action in the public interest. Among them are  the enjoyment of a healthy environment, the existence of ecological balance and access to public services . The purpose of the popular action is  to end a danger, threat or violation of collective rights , and  restore things to their previous state  when possible. This action has a preventive, restitutionary compensation and character.

In terms of implementation, an emblematic case was the popular action filed by the Corporation for the Sustainable Development of the San Andrés and Providencia (CORALINA) before the Administrative Tribunal of San Andres, Providencia and Santa Catalina to demand protection of the right to a healthy environment, the existence of an ecological balance, management and wise use of natural resources and the protection and care of species and ecosystems in the area to enable sustainable development of the community and the environment . The Court ruled in favor of CORALINA in a sentence that is available on this link . 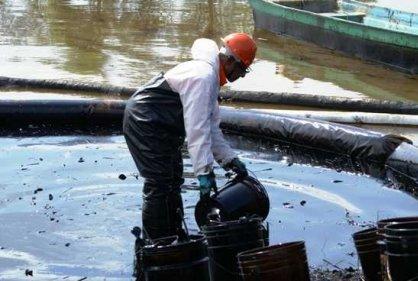 The Constitution enshrines this action under Article 88, which must be seen in conjunction with Article 79 which enshrines the right to a healthy environment. Regulatory developments in the Law 472 of 1998 makes Article 88, the group action is defined in Article 3.

Unlike the popular action, which seeks to prevent injury to a public interest law, the group  seeks rather to financial compensation for the damage  that was caused to a group of people with similar characteristics regarding the activity that caused the damage.

An emblematic case was the class action filed by farmers and fishermen affected by the oil spill of the trans - Andean pipeline, owned by Ecopetrol, which occurred in 2000 on the river Rosario in Nariño. The spill resulted in a severe environmental degradation .

For a detailed explanation and understanding of the subject, I recommend directly consult the legal sources of the aforementioned actions . These include the Constitution, Law 472 of 1998 and the jurisprudence of the relevant Constitutional Court , among other legal instruments.