Legal resistance to the expansion of salmon farming in Chile

In the Magallanes Region of Southern Patagonia, one of Chile’s most pristine natural areas, the indigenous communities who have lived amongst these awe-inspiring fjords and channels for six thousand years are now fighting to project them.

A coalition of Kawésqar communities – organized as Kawésqar Atap, As Wal Lajep, Grupos Familiares Nómades del Mar, Residentes Río Primero e Inés Caro – are defending their land and seas from the expansion of the salmon industry into their ancestral territory.

In February, they won an important legal victory.

Chile’s Supreme Court ruled in their favor, repealing an environmental permit that had authorized the construction of a salmon farm in Lake Balmaceda, citing the project’s failure to consider the observations of local communities. The ruling overturns a 2018 decision of the Third Environment Court that had rejected the communities’ claims.

This case sets an important precedent—the nation’s highest court recognized the value of indigenous participation in the environmental evaluation process of projects that could affect ancestral territories.

It also reaffirmed the State's obligation to respect the indigenous consultation process and to comply with the provisions of national environmental law and Convention 169 of the International Labor Organization, ratified by Chile.

The Supreme Court's ruling represents progress toward understanding that the participation of indigenous, local and traditional communities—in addition to being a right—is a valuable input for decision-making.

In November 2020, another important legal development acknowledged the damages caused by these salmon farming operations.  The Third Environmental Court recognized that the lack of oxygen in the waters of Chilean Patagonia is directly related to the operation of salmon farms.

Despite being informed of the situation, the Environmental Superintendent had previously ignored the causal relationship between salmon farming and environmental damages, arguing that, often, the decrease of oxygen was due to natural causes such as marine currents, the geography of the area, or climate change.

The Court’s ruling also constitutes a key precedent, as it associates industrial salmon production with the dangerous percentage of areas with low oxygen levels in the seas of Chilean Patagonia.

Known as anaerobism, this condition is caused by the large amount of organic matter (uneaten food and feces) that the salmon industry discharges into the sea, inadequate handling of dead fish, and the amount of farmed fish per square meter, which exceeds the carrying capacity of the waters. 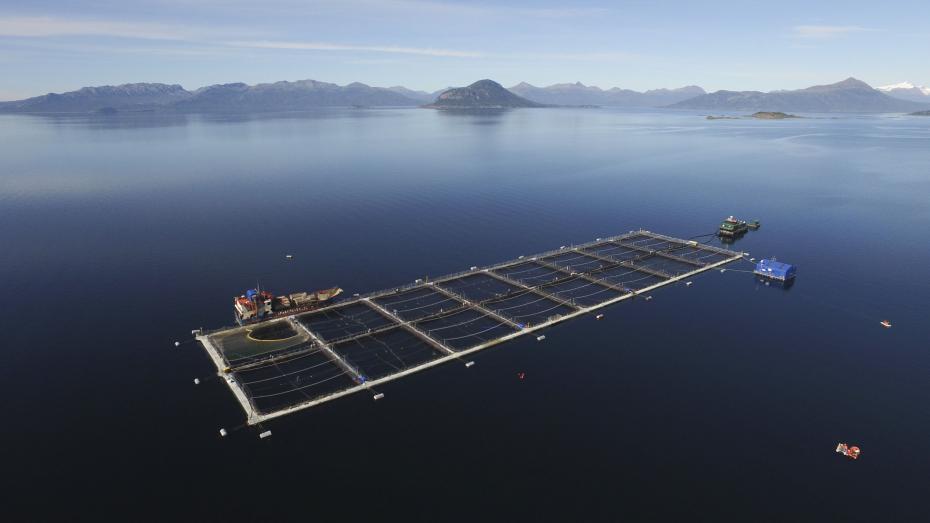 Despite the progress described above, Chilean authorities still face serious problems in adequately controlling salmon farming and preventing the damages the industry’s expansion is causing.

It’s clear that the sanctions imposed on offending companies have not been sufficiently exemplary or dissuasive. In spite of multiple sanctioning procedures against several companies, no efforts have been made to improve sanitary and environmental standards, neither of which is considered by the environmental authorities when granting operating permits.

For a revelatory case study, we need look no farther than a Magallanes scandal known as “Salmon Leaks.”

In 2019, a journalistic investigation uncovered that the company Nova Austral was hiding the amount of fish that died daily in their farms in the Alberto de Agostini National Park.

A subsequent report revealed that the company also adulterated the seabed with heavy machinery (until it was basically dead), in order to hide its anaerobic condition and obtain permission to continue farming salmon in biologically deteriorated marine areas.

In response, the Court of Appeals of Punta Arenas sanctioned the company with the maximum fine and the suspension of a productive cycle. In 2020, the State Defense Council sued the company for possible fraud because it was collecting tax benefits under the Navarino Law in breach of its obligation to "make rational use of the natural resources of the Magallanes region, preserving nature and the environment." Then, General Treasury of the Republic withheld four payments covering up to four months of subsidies under the law.

Despite the multiple scandals and sanctions imposed, the company continues to advertise the "sustainability" of its salmon.

The future of the Kawésqar Reserve

Now, Nova Austral is seeking to relocate four of its aquaculture concessions to Kawésqar National Reserve, with prior approval from the Environmental Evaluation Service. Six other projects are currently undergoing environmental evaluation for the same purpose.

This is alarming for many reasons, but principal among them is the fact that the Reserve lacks an adequate management plan to safeguard its conservation objectives. This leaves the area exposed potentially serious impacts to its natural wealth and the ancestral rights of the Kawésqar indigenous communities.

We have much to learn from the Kawésqar communities, who reaffirm the protection of the seas of the Patagonian archipelago as the basis for protecting their worldview, their cultural identity and their way of life.

What will it take for the rest of the country to defend the Patagonian seas as a natural treasure vital not just for Chile, but for the world? 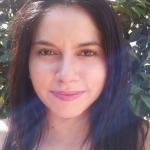 Claudia Arancibia Cortés is an External Consultant for AIDA's Marine Biodiversity and Coastal Protection Program. She is a lawyer from the Universidad Diego Portales in Chile. She has participated since she was very young in extracurricular activities focused on the protection of the environment and animals. As a consultant with AIDA, she collaborates on the project, "Halting the Expansion of Salmon Farming in Chilean Patagonia."

Preserving Bolivia’s High-Andean lakes, sources of life
Preserving the legacy of the Sierra Nevada de Santa Marta, Heart of the World
Supporting indigenous Guatemalan women in their struggle for their water
Halting the implementation of large dams in the Americas
Saving the San Pedro Mezquital River from a destructive large dam