The Straight of Magellan in Chilean Patagonia (or Magallanes, as it’s known in Spanish) hosts the largest number of natural protected areas in the country. Permanent snow feeds the idyllic landscape, which has been shaped by glaciers, lakes, rivers and seas. Within its bounds live protected species—blue whales, sperm whales, Magellanic penguins, elephant seals, leatherback turtles, and southern and Chilean dolphins.

The cold waters of this far corner of the world are pristine; this makes them more sensitive to high-impact human activities. And now they’re being stressed by the arrival of salmon farms, which have already caused severe environmental damage in regions further north.

In Chile, the salmon industry uses harmful techniques and operates without proper regulation. Its rapid growth has overwhelmed coastal waters, filling them with huge amounts of antibiotics, chemicals, and salmon feces. These pollutants have led to partial or, in some places, complete lack of oxygen in the water, threating all forms of marine life.

Large salmon farms in the Magallanes region are already causing big damage. According to a government audit, more than half of the salmon farms operating there are affecting the availability of oxygen in the water, a condition that did not occur prior to their arrival. 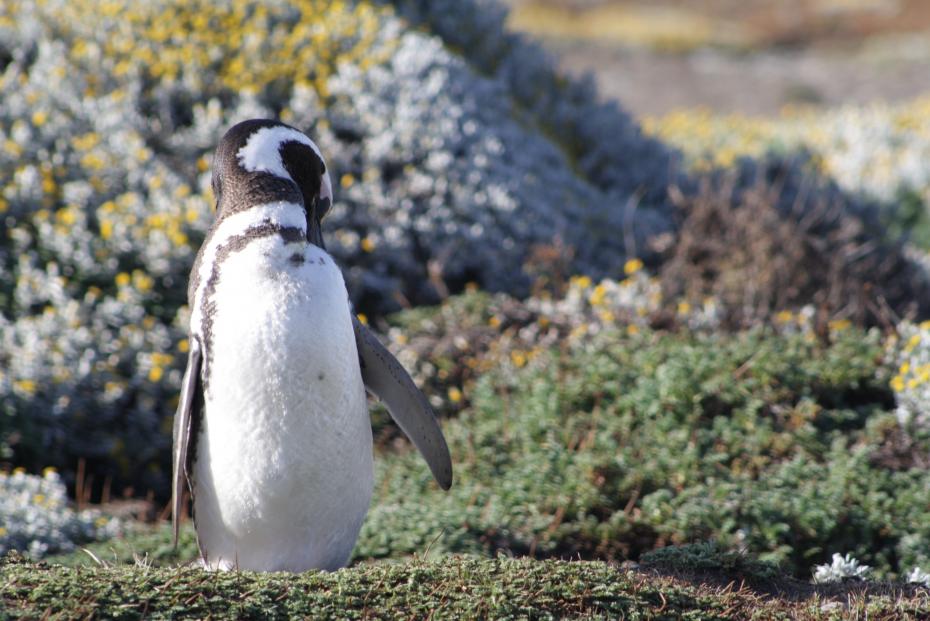 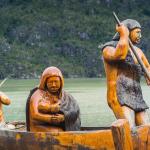 The document prepared by national and international organizations highlights the incompatibility between this type of industry and the purpose of protection of the area.read more 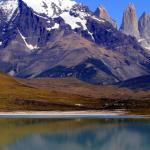 Chile fails to advance towards adequate oversight of the salmon industry

An administrative summary investigating serious irregularities in salmon farming concessions ended up absolving the officials involved of all charges, without valid arguments.read more 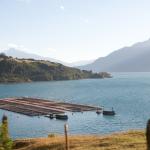 Calling on Chile to stop salmon industry’s impact on Patagonia

AIDA alerted six international treaties to the damages the salmon industry is causing to Chilean Patagonia, and requested that they visit the Magallanes region to investigate the impacts and urge the...read more