Protecting the health of La Oroya's residents from toxic pollution

For just under a century, a metal smelter has spewed toxic clouds full of heavy metals over the densely populated city of La Oroya, in the Peruvian Andes. Nearly all the city’s residents have lead and other heavy metals in their blood, and many residents suffer chronic respiratory illness.

If internationally accepted health standards were enforced, the people of La Oroya would receive immediate, intensive medical attention. Yet most do not, and the few who do receive inadequate care. Because lead inhibits brain development, the children of La Oroya are in the most vulnerable situation and will likely be affected for life.

The Peruvian State has failed to comply with its obligation to protect the right to a healthy environment and the health of the population of La Oroya by failing to adequately regulate, supervise and oversee the metallurgical complex.

AIDA became involved with La Oroya in 1998, and we have since used varied strategies to protect public health, the environment and the rights of its residents. AIDA’s 2002 publication, La Oroya Cannot Wait, helped kick-start the far-reaching international campaign to make La Oroya's problems visible and demand measures to remedy them. Through media outreach and by providing technical and legal information, we have educated government agencies and the affected community about the contamination and health problems in the city.

Despite calls for action from national courts and international authorities, the responsible parties—including the Peruvian government, and the foundry owners: Doe Run Peru and its parent corporation, the U.S.-based Renco Group—have been unwilling to respond with appropriate vigor or urgency.

Although certain environmental improvements have been made and a health center provides some assistance to the affected people we represent, much more remains to be done. 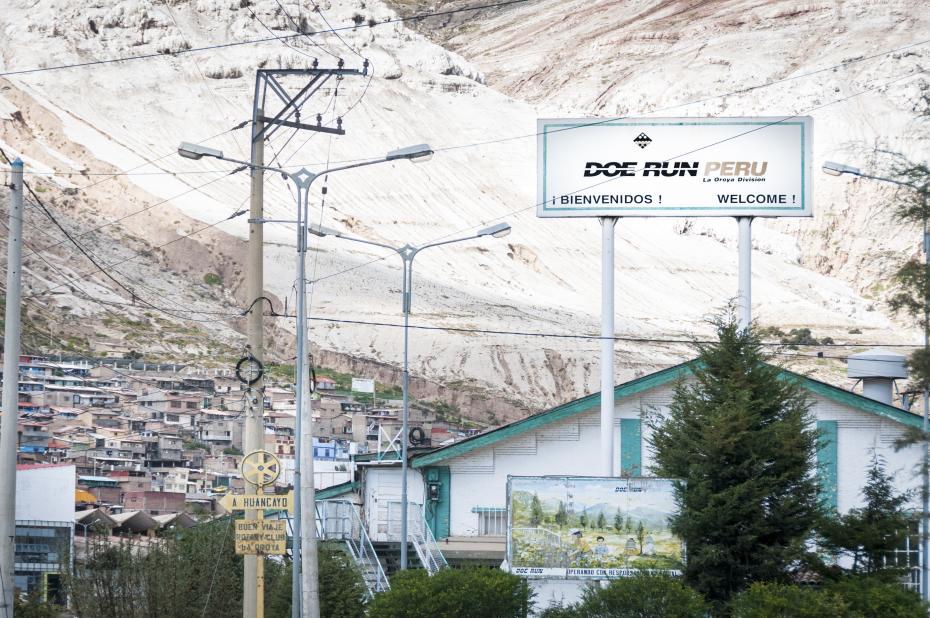 Supporting Mayan beekeepers in their struggle against GMO soy
Seeking justice for communities affected by the Hidroituango dam
Preserving the legacy of the Sierra Nevada de Santa Marta, Heart of the World
Offering communities scientific support to stop mining’s damages
Supporting indigenous Guatemalan women in their struggle for their water
Supporting Cajamarca’s fight to defend its territory from mining
Halting the implementation of large dams in the Americas
Protecting Patagonian Seas from Salmon Farms
Conserving the Ciénaga Grande de Santa Marta 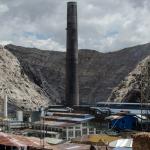 Victims of environmental contamination in La Oroya, Peru applaud the presentation of their case before the Inter-American Court of Human Rights

The decision, emitted by the Inter-American Commission on Human Rights, represents an important opportunity to restore the rights of affected residents.read more 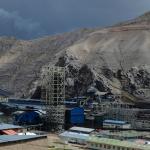 The government of Peru has proposed increasing the legal amount of sulfur dioxide in the air by more than 12 times and doubling the allowed level of particulate matter, substances known to cause...read more 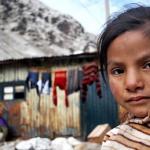 La Oroya: Over a decade’s wait for justice

From the time Isabel* was born, she has breathed toxic air. She’s had heavy metals in her blood for all 13 years of her young life. Her hometown, La Oroya, a small city in the Peruvian Andes, was...read more