Home » Supporting Mayan beekeepers in their struggle against GMO soy

Supporting Mayan beekeepers in their struggle against GMO soy

In the forests of Southeastern Mexico, indigenous beekeepers have tended hives for hundreds of years. Passed down through generations, beekeeping is central to the cultural heritage of Mayan communities in the states of Campeche and Yucatan.

But now, this heritage is threatened.

Farmers and agroindustrial corporations like Monsanto are growing genetically modified soy in indigenous territory, causing deforestation and health concerns. Mexico granted permits to Monsanto without consulting or getting the consent of affected Mayan communities.

The growers are spraying enormous amounts of toxic herbicide on the fields of soy, which soy has been modified to resist glyphosate, the main ingredient in Monsanto’s RoundUp. The World Health Organization has classified it as a probable carcinogen.

Because “RoundUp Ready” soy resists the herbicide, growers no longer have to spot-treat their fields to kill unwanted weeds. Instead, they just douse their fields with the chemical. Wind carries it to homes, schools, water sources, and flowers that bees use to make honey. People who live and work near the fields are exposed to high concentrations of glyphosate, posing even greater health risks to children, pregnant women, and the elderly.

This situation is a clear violation of international law, which requires the States to safeguard the rights of indigenous people.  Seeking protection, the Mayan communities took their case to Mexico’s judicial system.

In November 2015, the Supreme Court ruled that Mexico had violated the Maya’s right to be consulted – but the judgment did not address the issue of prior consent.  The growing of genetically modified soy has not been suspended. 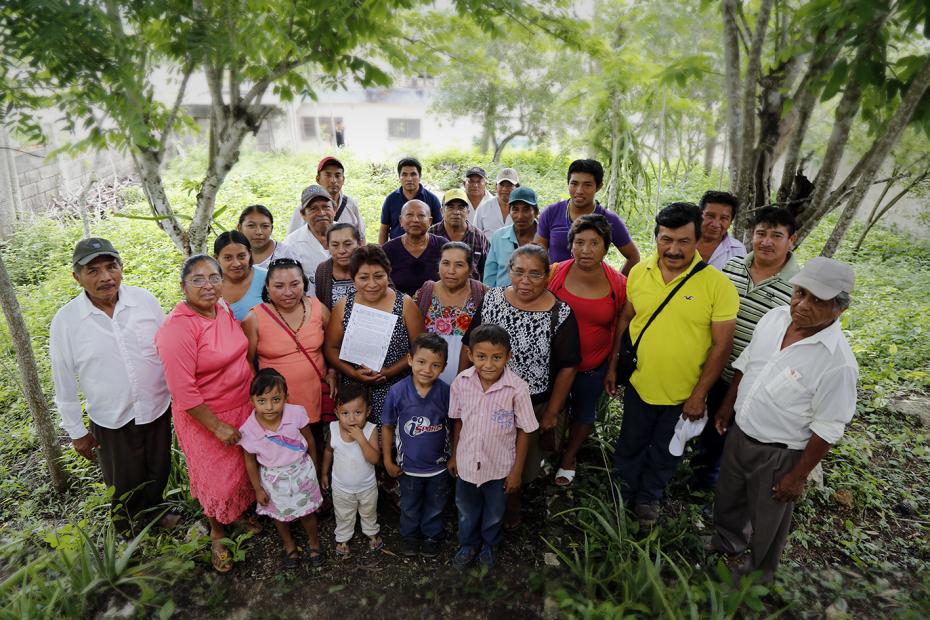 Preserving the legacy of the Sierra Nevada de Santa Marta, Heart of the World
Mayan women’s struggle before the Inter-American Development Bank in Guatemala
Halting the implementation of large dams in the Americas
Strengthening Protections Through the UN Human Rights System
Saving the San Pedro Mezquital River from a destructive large dam
Holding Brazil accountable for the Belo Monte Dam
Protecting the health of La Oroya's residents from toxic pollution
Preserving Bolivia’s High-Andean lakes, sources of life
Seeking justice for communities affected by the Hidroituango dam 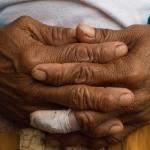 The Court's decision contributes to the consolidation of standards to protect the land of indigenous communities, as well as their rights to a healthy environment, water and culture.read more 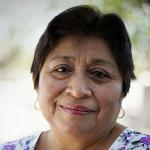 Leydy Pech, the guardian of the bees

The expansion of soy cultivation in Leydy’s town—in the Mexican State of Campeche—is killing large areas of tropical forest and indiscriminately spreading toxic pesticides through the land and water.read more 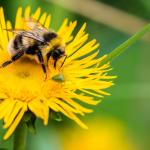 The lives, health, and integrity of indigenous people are threatened by deforestation and contamination of their land caused by the cultivation of genetically modified soy.read more