Home » Protecting herbivorous fish, to secure a future for corals

Protecting herbivorous fish, to secure a future for corals

Herbivorous fish rarely go unnoticed. Their brilliant colors illuminate the reef to the delight of scuba divers. But more importantly, these iconic fish are also vital for the conservation of coral reefs.

Herbivorous fish feed on the algae that grow on corals and compete with them for light and oxygen. By eating the algae, these tiny fish play a big role in the survival of the entire ecosystem.

Species of these herbivorous fish include: parrotfish, which eat corals that break off the reef and excrete them as white sand; damselfish, which fend off the macro algae growth that kills coral; and surgeonfish, whose most famous representative is Dory from Finding Nemo.

But corals are quickly losing their greatest allies. Populations of herbivorous fish are dwindling, particularly in the Caribbean.

The overfishing of commercial species is driving artisanal fishermen to capture even the youngest herbivorous fish, preventing those species from replenishing their numbers.

The loss of these fish is one more threat to coral reefs, already fragile ecosystems that are increasingly vulnerable to climate change. Preserving our reefs will ensure we continue to enjoy the services they provide. Among other things, coral reefs act as fish hatcheries, natural barriers against storms and hurricanes, and the source of medicines that treat illnesses like cancer and Alzheimer’s. 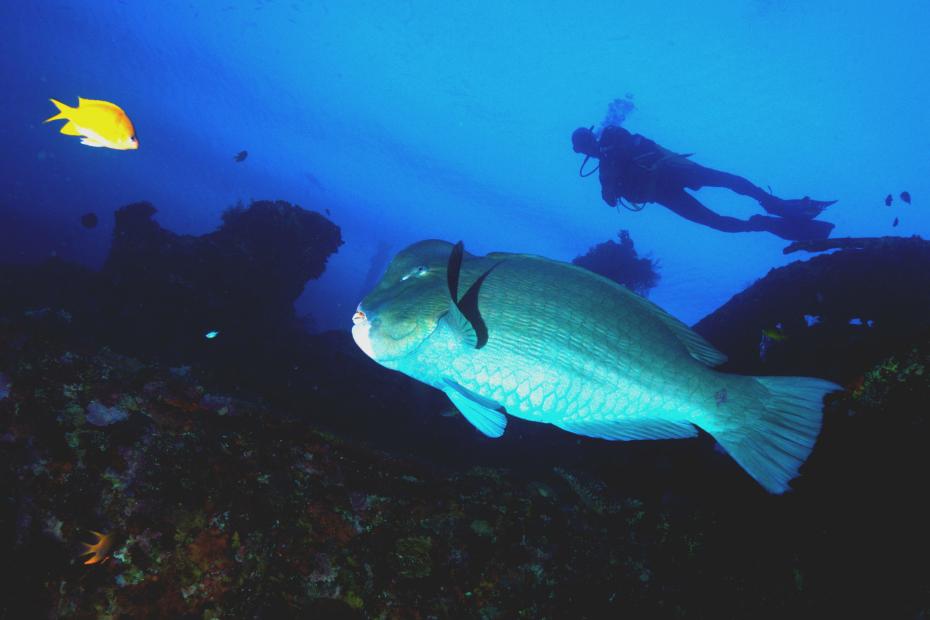 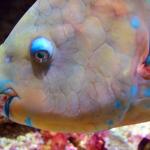 This seminar presented monitoring and regulation measures for the conservation of herbivorous fish, essential to maintaining the health and ecological functions of coral reefs.read more 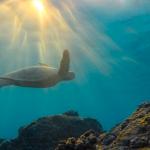 Our work, to protect the ocean is driven by the reality that humankind needs a healthy planet that can sustain life, for the sake of our homes, health, livelihoods and food.read more 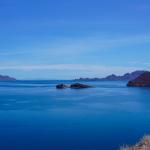 What I learned from my internship at AIDA

I’m back in Berlin, but I plan to return soon to La Paz to see the birds, whale sharks, and other species that inhabit the area and are living proof of the valuable work of organizations like AIDA.read more