Home » Defending the Veracruz Reef from a port expansion project

Defending the Veracruz Reef from a port expansion project

In the Gulf of Mexico, 27 coral reefs form a submarine mountain range running for miles between six islands. Hundreds of colorful fish species, sea urchins, starfish, and sea grasses share the reef with an abundance of other life forms. Fishing, sport diving, and beach tourism thrive along the coast. This is the magnificent Veracruz Reef, the largest coral ecosystem in the Gulf.

In 1992, Mexico’s government declared the Veracruz Reef System a Natural Protected Area. In 2004, it was listed as a Wetland of International Importance under the Ramsar Convention, a treaty for the protection of wetlands including reefs.

Despite the reef’s recognized significance, in 2013 the government reduced the size of the Natural Protected Area and approved a port expansion project. Construction will damage not only Veracruz Reef, but also the nearby Los Tuxtlas Biosphere Reserve, a jewel of Mexico’s Emerald Coast, which developers will mine for rock to build the port. 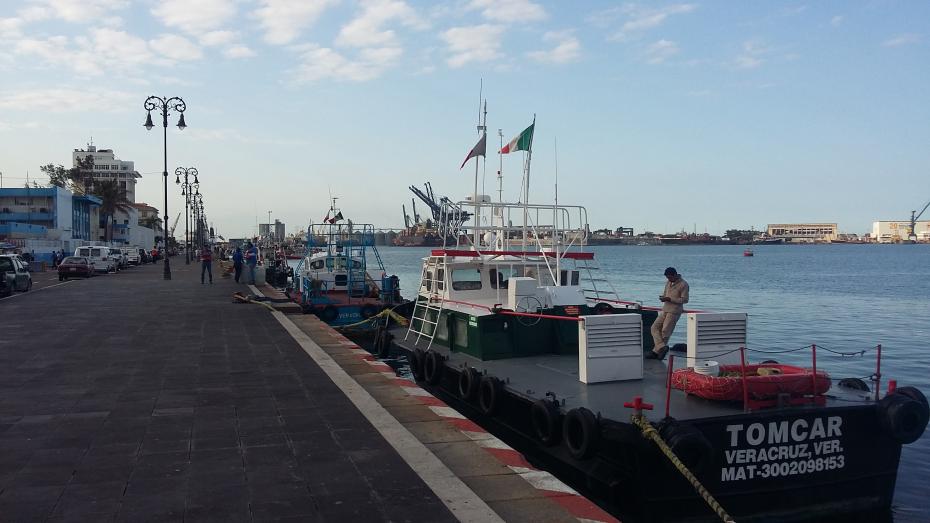 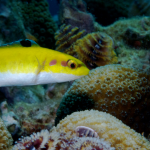 Mexico’s high court unanimously ruled that authorities violated the right to a healthy environment by authorizing the expansion of the Port of Veracruz.read more 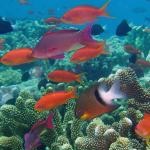 In 2018, we joined people and organizations around the world in celebrating the International Year of the Reef.read more 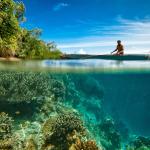 Corals have been recognized as an important source of new drugs to treat cancer, arthritis, Alzheimer’s, bacterial infections, viruses and heart disease, among other serious illnesses.read more