For decades, one of the greatest socio-ecological tragedies in Latin America has been developing in Venezuela.

Small-scale gold mining is inflicting irreversible damage to one of the continent’s most biodiverse natural areas. It’s happening South of the Orinoco River, amidst majestic waterfalls, impressive mesas, and long-established indigenous communities.

Despite its major impacts on the states of Amazonas and Bolívar, mining there has advanced rather silently. Up until a few years ago, not many researchers were even paying attention.

The situation changed in 2011, when then-President Hugo Chavez announced the creation of the Orinoco Mining Arc National Strategic Development Zone, a project finalized five years later through a presidential decree. 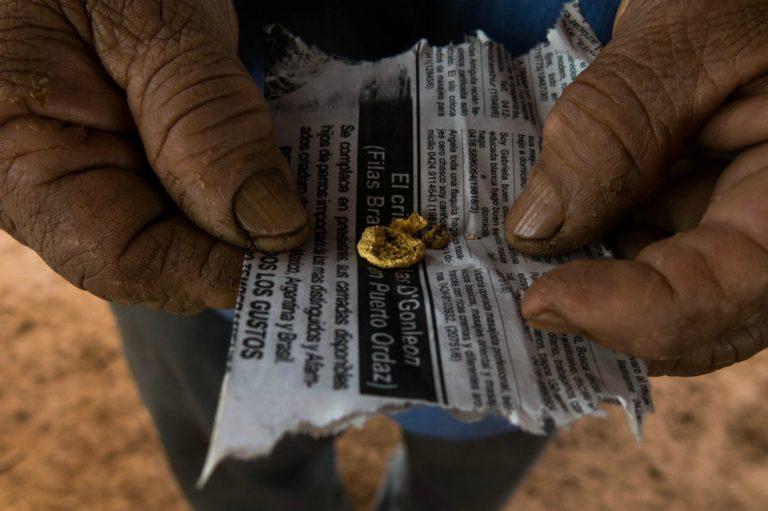 The Orinoco Mining Arc involves permitting undefined mining activities in 111,843 square kilometers of territory—an area larger than Guatemala and almost twice the size of the Orinoco Oil Belt. Its implementation has legitimized and exacerbated the damages of small-scale mining, chief among them water pollution, deforestation and the destruction of fertile soils. The project also aims to develop large-scale mining in this mega-diverse region.

Now, independent researchers like Carlos Eduardo Pacheco and others, hailing from organizations such as the Venezuelan Society of Ecology and Provita, warn of the huge damages that may occur due to the nation’s lack of environmental regulation.

Thanks to their studies, additional research, and an analysis of satellite images, we know that: in the area around the Mining Arc there exist at least five or six large pockets of deforestation, and hundreds of smaller ones; the Caroní and Ikabarú river basins are being destroyed; and damages have reached Caura and Canaima National Parks, as well as the territories of the Pemón, Yekuana, Akawayo and Yanomami indigenous people, among others.

The consequences, the researchers warn, are not only ecological; they are social as well. There has been a mass exodus from major cities, people fleeing poverty and heading to the Mining Arc to seek economic opportunity. 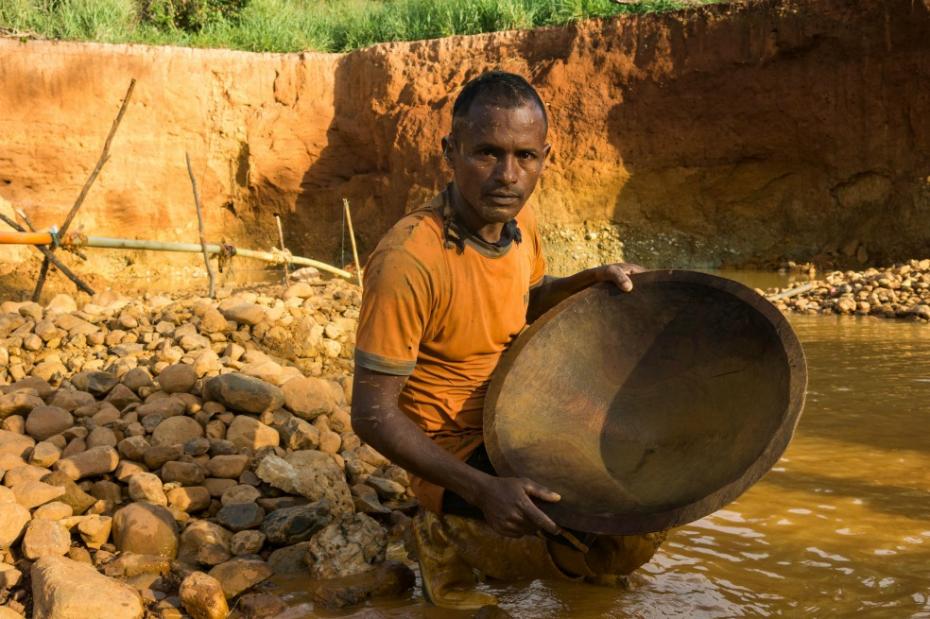 In addition, mining activity has lead to multiple reports of human trafficking, prostitution, drug trafficking, extortion, murder, and the presence of both paramilitary groups and guerillas from Colombia. Many of the mining projects in the zone are under the control of a mafia known as “Pranato Minero,” whose leaders are relatively unknown.

Increased mining has also caused serious harms to the health of informal miners and their families due to the use of mercury. Statistics from the Ministry of People’s Power for Health demonstrate a strong increase in mortality—at least 500 percent between 2002 and 2013 in municipalities close to the Arc, including Sifontes, El Callao, Cedeño and Roscio.

And large-scale transnational mining hasn’t been left out of the picture. Even Canadian companies that recently sued Venezuela for controversies related to their investments have returned as partners in the mining exploitation of Orinoco.

In all this development, where is the social and environmental responsibility? There seems to be no place for accountability in Venezuela, a nation with non-existent institutions and inapplicable laws.

We must to ask what we can do, as members of civil society, in the face of this latest chronicle of deforestation, mercury contamination, and outright destruction of the natural world of Southern Venezuela.

At AIDA, we’re doing what we can by providing technical and scientific support to the Venezuelan organizations studying the Mining Arc’s development. By supporting them, we’re working to raise awareness of the issue and put one of the most serious social and environmental attacks in the region in the public eye.

Preserving Bolivia’s High-Andean lakes, sources of life
Preserving the legacy of the Sierra Nevada de Santa Marta, Heart of the World
Supporting indigenous Guatemalan women in their struggle for their water
Halting the implementation of large dams in the Americas
Saving the San Pedro Mezquital River from a destructive large dam