Opening our eyes to the dangers of salmon farming in Chile

Recently, I went to dinner with some friends. Two of them ordered salmon. The dish was expensive because, although Chile is the world’s second largest producer, salmon is a non-native species and one of the most popular fish in the country.

I respectfully asked my friends if they were aware of the toll commercial salmon production takes on our oceans. Their response was glib: “That’s an exaggeration,” they said. “I don’t think it’s that bad.”

Unfortunately, I expected that response. The environmental dangers of salmon farming in Chile are largely hidden, but that doesn’t make them any less serious. 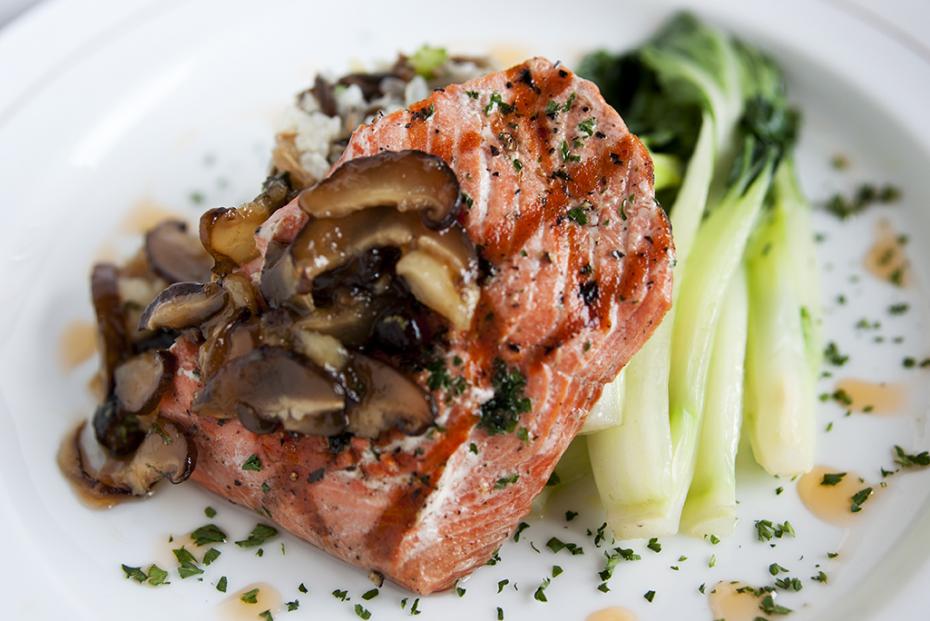 On July 5, nearly 700,000 salmon escaped from their pens at a farm off of Huar Island in Patagonia’s Los Lagos region. The escape has revived public debate on the dangers of Chile’s salmon industry.

Caused by damage the pens sustained during a storm, the escape could represent one of the largest environmental catastrophes since salmon farming began in Chile in the 1980’s.

But what’s the bigger problem? As it turns out, it’s not just one problem — it’s many.

The problems of salmon farming first became visible in 2007 when scientists recorded the first case of infectious salmon anemia, a lethal illness for the fish.

Although the industry adopted new infrastructure and sanitary standards, the root of the problem remained unaddressed—the overpopulation of marine habitats, packed with more fish than they could support, was causing oxygen depletion and, eventually, oceanic dead zones.

Those poor farming practices also led to the excessive use of antibiotics to treat illnesses and infections. Eventually, other problems arose—algae blooms, and the so-called red tides that have devastated the area’s marine life.

The recent massive salmon escape has posed serious public health risks because the fish had been treated with excessive amounts of antibiotics, making them inapt for consumption by humans or other animals. But, despite warnings from the authorities in the days following the escape, fishermen in the area began capturing salmon and selling them at extremely low prices.

Although the company was required to re-capture at least 10 percent of the salmon, they failed to reach that goal, despite offering up to $11 per fish. The work was further complicated since salmon are prey to sea lions and other predators.

All this has revealed a clear structural problem—the lack of government control and regulation of an unsustainable industry. The most recent escape, from a farm owned by Marine Harvest Company, is yet another example of how the entire industry is failing to comply with environmental standards.

According to Chile’s National Fish Service, some 3.3 million salmon have escaped from different fisheries in the Los Lagos, Aysén and Magallanes regions in the last eight years. 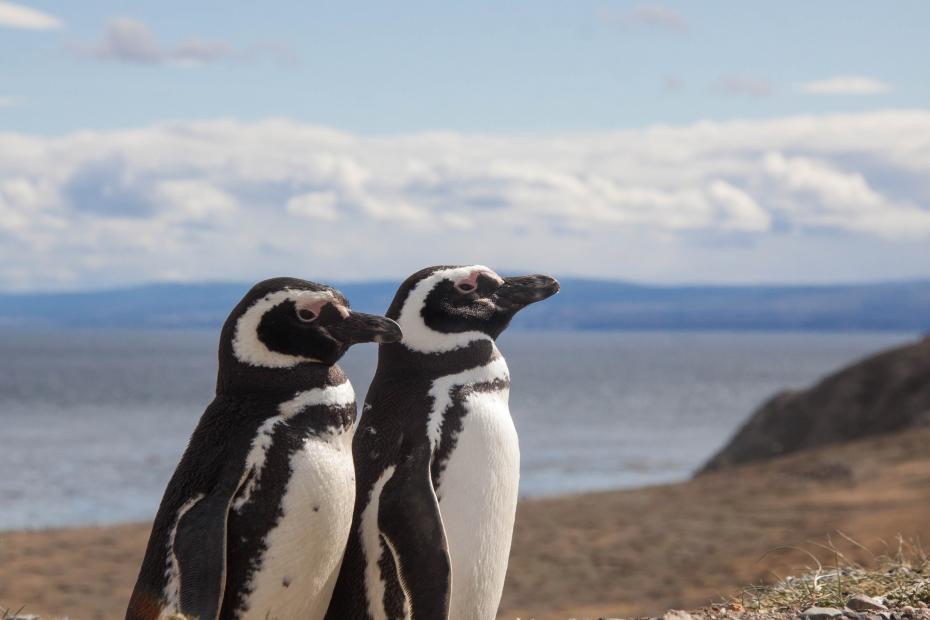 Other countries have taken drastic actions in response to cases similar to the one on Huar Island. In the United States, for example, Washington State decided to gradually eliminate salmon farms after 300 salmon escape from a hatchery there.

At AIDA, we are working to protect Chilean Patagonia, the country’s most pristine region, into which the salmon industry continues to expand.

In May 2017, we filed a complaint with the Chile’s Superintendent of the Environment asking they investigate the damages salmon farms are causing to the Magallanes region, and sanction the companies responsible. We also commissioned a scientific report demonstrating how susceptible the region is to the risks of salmon farming.

Hopefully my compatriots will realize that we share a common interest in protecting our most pristine waters from the damages of salmon farming. Because at the end of the day, that bite of salmon may be more expensive than they think. 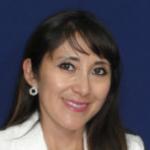 Claudia Marín is a Chilean attorney and was intern with AIDA’s Marine Biodiveristy and Coastal Protection program. She is an experienced litigator with an interest in environmental issues, particularly those related to marine biodiveristy and climate change. Claudia enjoys being with her family, theater, traveling and learning about different cultures.