Our responsibility in the conservation of fisheries resources

Home » Blog » Our responsibility in the conservation of fisheries resources

It’s increasingly common to hear people say that they identify themselves as flexitarian, or semi-vegetarian.

Being flexitarian means a person eats mostly a vegetarian diet, but occasionally consumes animal products like meat, poultry, seafood and fish. There are also pescetarians, or pesco-vegetarians, who only consume different varieties of fish and seafood

As with any consumption habit, it is important to reflect on its environmental impact. While the current pattern of meat consumption is not sustainable, largely due to its impacts on the climate, the situation for fish consumption is no more encouraging.

According to the biennial report of the Food and Agriculture Organization (FAO), for more than 60 years global fish consumption has increased at a rate considerably higher than the growth of the world population. In addition, it is estimated that more than 30 percent of the world's fish stocks are overexploited and 60 percent are overfished.

The continued increase in overfishing has consequences not only for biodiversity and ecosystem functioning, but also causes a decrease in fish production, with negative economic and social repercussions.

Why fish consumption is increasing

There are many reasons why people change their eating habits. They are often linked to health, weight and ethical considerations that reflect an ideology of respect for animals and environmental sustainability related to the reduction of red meat consumption.

In recent years, fish-rich diets have been strongly promoted, mainly for their nutritional benefits.

The nutritional content of fish varies according to factors such as species, age, environment, diet and even the time of capture. However, in general terms, fish are characterized by being sources of vitamins and proteins with high biological value.

Oily or fatty fish—among them salmon, sardines and tuna—are usually exceptionally rich in Omega-3 and in minerals such as potassium, magnesium and phosphorus. Nutritionally, it’s advisable to consume them two to three times a week since rational consumption of fish helps regulate blood pressure, and reduce coronary risk and triglyceride levels.

Although it’s necessary to eat in a healthy and balanced way to have a full life, it is also crucial to take into account the origin of the food we consume and to question where it comes from, and under what conditions it was caught or processed.

An example of the relevance of answering these questions is the case of salmon, whose nutritional value lies in wild species and not in farm-raised ones, which are fed with an excessive amount of antibiotics. 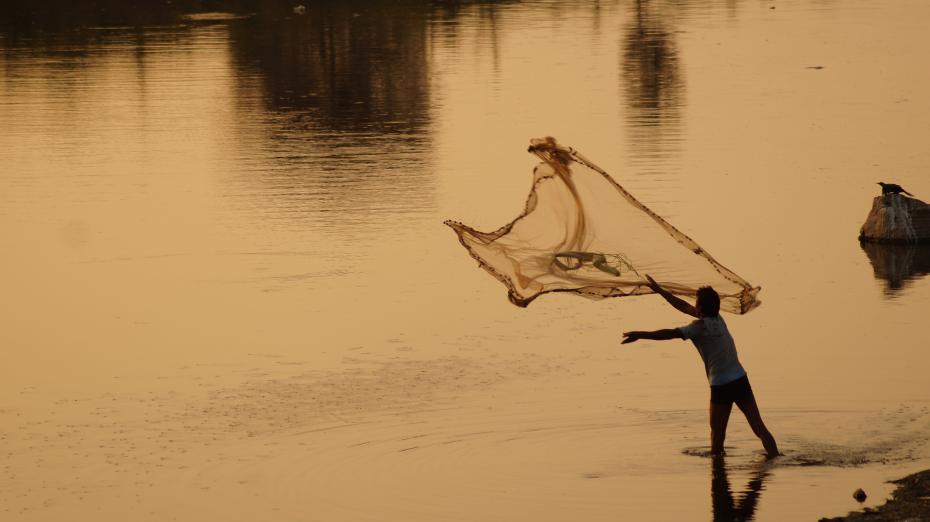 According to the FAO, about 90 percent of marine fish stocks worldwide are fully exploited, overfished or depleted. Negative fisheries subsidies account for much of this problem.

By increasing fishing capacity, these subsidies provide short-term benefits, but threaten the long-term sustainability of ecosystems and coastal communities.

Worldwide, negative subsidies represent an investment of $22 billion each year. The most widely used are those for the purchase of fuel and the modernization of vessels to increase catches.

Given that nearly 60 million people work directly in the world's fisheries, it is vital that fish stocks be allowed to regenerate properly, thus ensuring the continued livelihoods of fishing communities.

The responsible use of fishery and aquaculture resources must be recognized as a priority for global food security and nutrition, as well as for local development opportunities.

The promotion and adoption of responsible fishing practices, from catch to consumption, is a joint effort in which consumers play a fundamental role. 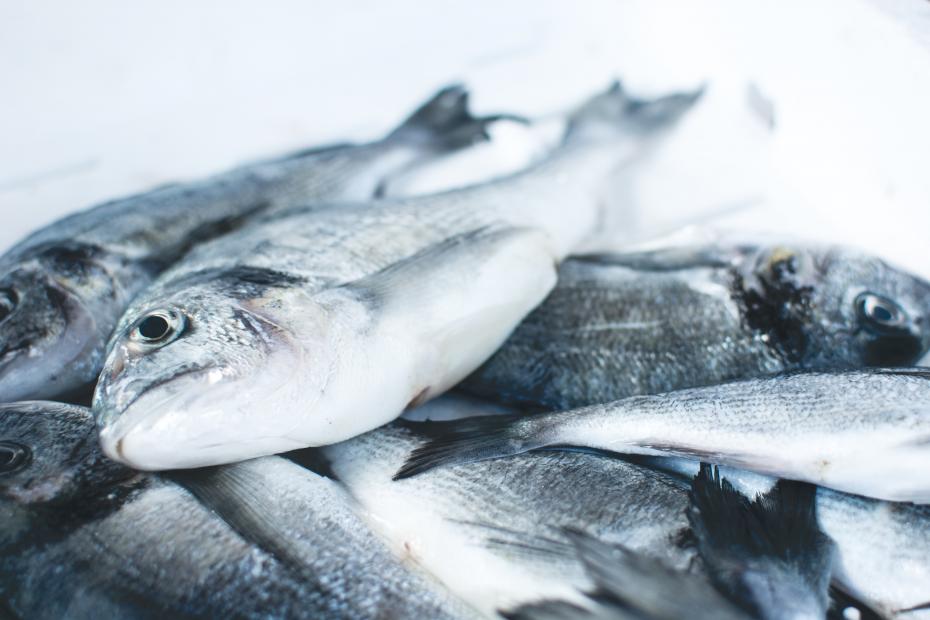 How to eat fish responsibly

While this task necessitates the active involvement of the fishing sector and government authorities, as consumers we also have a responsibility to promote sustainability through our purchasing decisions.

Here are some simple tips fish eaters can implement in their daily lives:

If we as a society allow for the gradual recovery of our ocean, we will be making a positive contribution to food security, the economy, the wellbeing of coastal communities, and future generations. 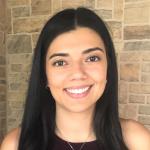 Vivian Vargas Vicente was an intern with AIDA's Marine Biodiversity and Coastal Protection Program. She has a degree in Nutrition from the Universidad Hispanoamericana de Costa Rica, a Master's degree in Restoration Management, and a Master's degree in Administrative and Financial Management from the University of Barcelona. For several years, she was a volunteer of different control and protection projects with the Association of Volunteers for Service in Protected Areas of Costa Rica and a member of the forest brigade.