Home » Towards an end to subsidies that promote overfishing

Towards an end to subsidies that promote overfishing

Overfishing is one of the main problems for the health of our ocean. And the provision of negative subsidies to the fishing sector is one of the fundamental causes of overfishing.

Fishing subsidies are financial contributions, direct or indirect, that public entities grant to the industry.

Depending on their impacts, they can be beneficial when they promote the growth of fish stocks through conservation and fishery resource management tools. And they are considered negative or detrimental when they promote overfishing with support for, for example, increasing the catch capacity of a fishing fleet.

It is estimated that every year, governments spend approximately 22 billion dollars in negative subsidies to compensate costs for fuel, fishing gear and vessel improvements, among others.

Recent data show that, as a result of this support, 63% of fish stocks worldwide must be rebuilt and 34% are fished at "biologically unsustainable" levels.

Although negotiations on fisheries subsidies, within the framework of the World Trade Organization, officially began in 2001, it was not until the 2017 WTO Ministerial Conference that countries committed to taking action to reach an agreement.

This finally happened in June 2022, when member countries of the World Trade Organization reached, after more than two decades, a binding agreement to curb some harmful fisheries subsidies. It represents a fundamental step toward achieving the effective management of our fisheries resources, as well as toward ensuring global food security and the livelihoods of coastal communities.

The agreement reached at the 12th WTO Ministerial Conference provides for the creation of a global framework to reduce subsidies for illegal, unreported and unregulated fishing; subsidies for fishing overexploited stocks; and subsidies for vessels fishing on the unregulated high seas. It also includes measures aimed at greater transparency and accountability in the way governments support their fisheries sector.

The countries agreed to continue negotiating rules to curb other harmful subsidies, such as those that promote fishing in other countries' waters, overfishing and the overcapacity of a fleet to catch more fish than is sustainable.

If we want to have abundant and healthy fishery resources, it is time to change the way we have conceived fishing until now. We must focus our efforts on creating models of fishery use that allow for long-term conservation. 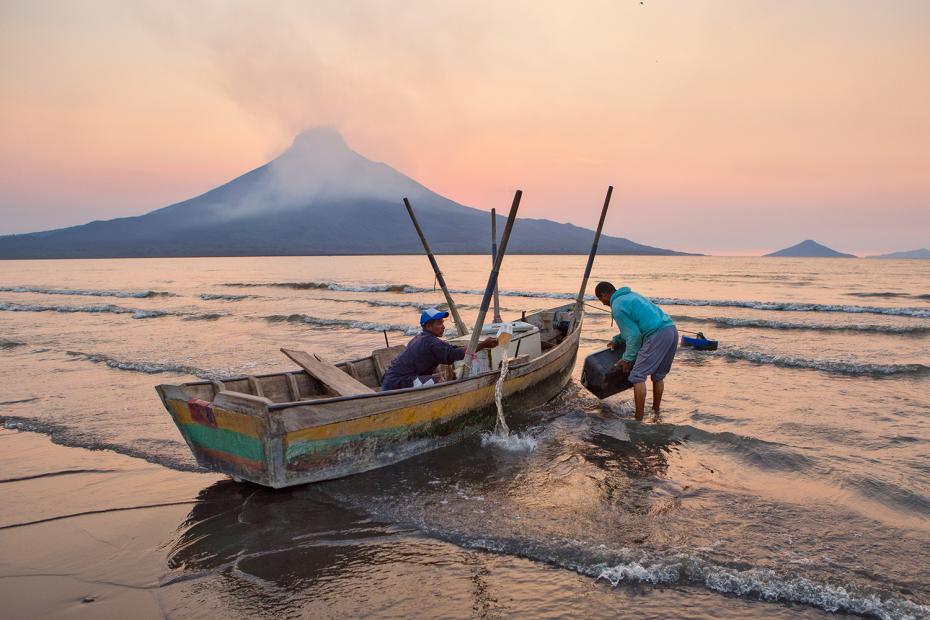