When baby sea turtles first break through their shells, they slowly stick their heads out into the world. Then, they run as fast as they can to the vast body of salt water before them, where they will spend their lives.

Sea turtles are migratory creatures that swim in the oceans, and nest on the beaches, of many different countries. Their survival is at risk from the impacts of human activity, such as unsustainable fishing, poorly planned development, and mining projects in marine and coastal areas.

In an effort to confront these threats, the Inter-American Convention for the Protection and Conservation of Sea Turtles was created in 2001. The international treaty promotes the protection, conservation and recovery of sea turtle populations.

From June 24 to 26 in Mexico City, representatives from member States will discuss achievements and plan for the future of the Convention during the 7th Conference of Parties. AIDA will be there advocating for the States to continue meeting their obligations and making new commitments.

The 7th Conference of the Parties will focus on adopting three key resolutions, on:

The Conference will also review the States’ compliance with regards to their annual reports, present the Secretariat’s work plan, and elect a new President, Vice President and Rapporteur. 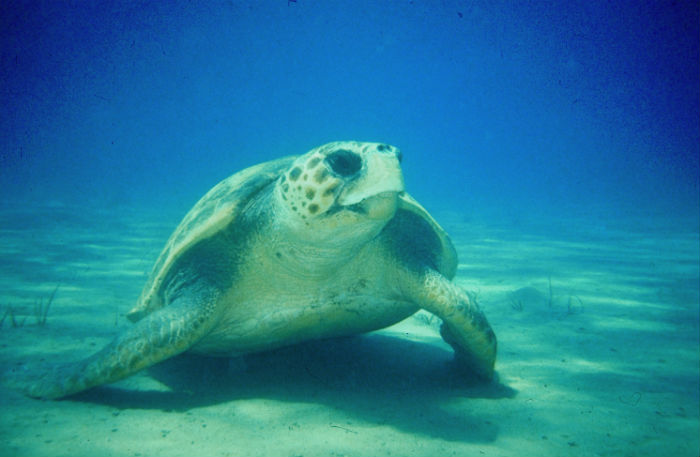 AIDA will seek for the States to:

We will concentrate our outreach efforts on creating awareness and promoting measures to curb the risks that the Don Diego marine mining project will have on the loggerhead turtle and Mexico’s marine ecosystem.

AIDA has worked since 1998 to protect sea turtles. First we advocated the Convention’s ratification. A campaign organized by AIDA and other sea turtle advocates helped secure the signatures necessary to continue the negotiation process, and, in 2011, for the Convention to enter into force.

We have advocated before Courts and decision-makers for the protection of sea turtles in several countries of Latin America, basing our advocacy on the obligations assumed by States under the Convention.

Using this strategy, we have protected the green turtle from illegal poaching on Costa Rica’s Atlantic coast, avoided loss of nesting habitat of the leatherback turtle, and guaranteed that hawksbill and olive ridley turtles continue to enjoy one of their favorite coral reefs, Coiba National Park in Panama.