Understanding the true costs of mining in Latin America

Would you accept a business deal that offered you limited profits and infinite expenses?

In Latin America, mining is strongly promoted as a source economic advancement. Governments tout extraction as a source of employment and funding for new hospitals, schools, roads and other infrastructure. Up to that point, it sounds like good business.

But that’s only half of the story. What they don’t tell you about—in press releases or Environmental Impact Studies—is all of mining’s downsides, including impacts in perpetuity, environmental damage that persists for centuries or even millennia.

Among mining’s many damages—rarely mentioned to the communities living alongside the projects—two stand out:

In countries like the United States, damages are discussed in environmental assessment processes and legislation exists on both assessment and mitigation mechanisms.

In Latin America, promoters of large mining projects often fail to understand that the long-term costs of these mega-projects far outweigh their benefits, and extend far beyond the mine’s active life cycle.

After their closure and abandonment, open-pit mines need constant maintenance to minimize the risk of collapse (which never disappears). Water sources must be continuously monitored and treated to avoid toxic contamination.

Who will pay for mining’s damages?

In many countries, governments require mining companies to build and install monitoring and remediation systems (wells, water treatment plants and drains, for example). In other cases, they are asked to pay for the operating costs of these systems for a period of time.

The most demanding countries request remediation insurance (i.e. Reclamation Bonds), as well as a contribution to financial funds whose yields will be destined for such measures. This is the case of the Superfund, which manages the remediation of approximately 1,341 industrial sites across the United States. But even so, these policies often underestimate long-term costs, leaving tax papers to cover the rest of the expense.

According to the Center for Science in Public Participation, the government would have to pay between $3.8 and $20 billion dollars to remediate the damages of metal mines in the western United States.

In other countries, environmental waste from mining doesn’t receive much attention. In Canada—often cited as an example to follow by governments of the region—the Tulsequah Chief mine in British Columbia has been releasing untreated acidic waters since 1957. 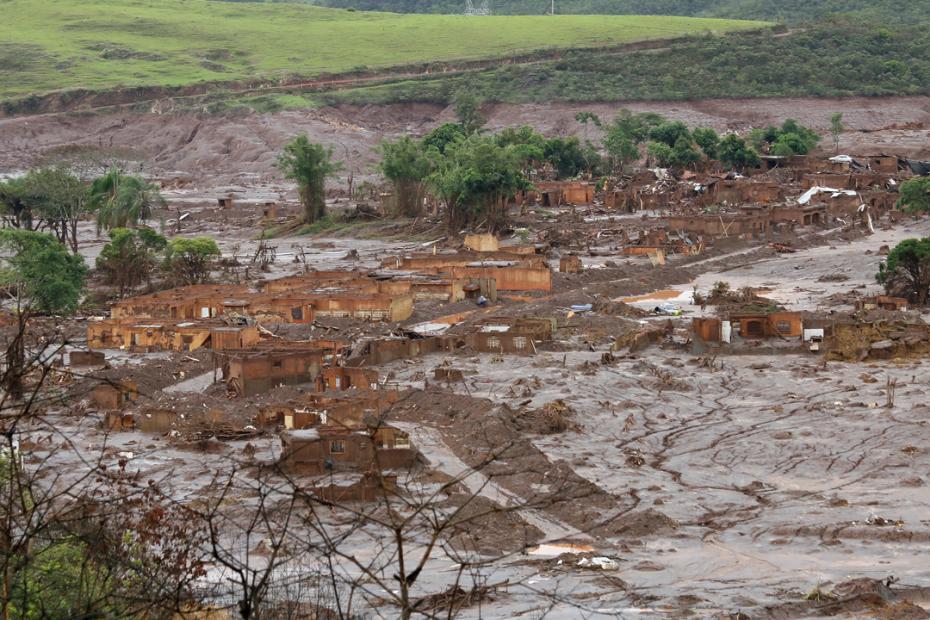 Although many Latin American nations have regulations related to mining, most lack specific laws establishing standardized procedures for monitoring and repairing its damages. Some nations, like Bolivia and Colombia, even lack a legal definition for Mining Environmental Liability or debt for environmental damage.

Faced with weak regulation, the closure of a mine is accompanied by isolated and ineffective actions—like simply planting greenery in the affected area. Since it’s not clear who should be held responsible, the few monitoring and remediation actions that exist often end up being abandoned.

Another important factor in the region is that environmental damage comes not just from legal mining, but also from illegal and—in the case of Colombia, where mining’s profits are being used to fuel conflict—even criminal mining activities.

In Chile, environmental deterioration is largely the product of legal metal mines that have been abandoned. In Bolivia it is most often the result of artisanal mining and cooperatives. In Colombia, illegal and small-scale mining spills mercury into the rivers. In Peru, gold mining causes serious damage to human health and the environment.

Throughout Latin America, mining’s historical damages can be found in mineral deposits that date from the colonial age… yet our resources continue to be exploited.

Why prevention is key

The permanent scars mining leaves behind require constant attention and a level of financing that is impossible to guarantee over time. And given their severity, it’s only possible to partially mitigate, not completely remediate, the most serious damages.

That’s why we’re promoting prevention, rather than remediation. Hand-in-hand with local organizations and communities, we’re working to ensure that mining projects are subject to adequate evaluation processes before they’re authorized, and that the risks they imply for communities and the environment are well understood.

We advocate for evaluation based on the best available scientific information; we ask that it contemplate alternatives and be carried out independently to guarantee objective results. If the analysis finds that a project will generate perpetual damages that cannot be adequately managed, it must be rejected.