What I learned from my internship at AIDA

Home » Blog » What I learned from my internship at AIDA

Last year, I completed a three-month internship with AIDA in La Paz, the capital of Baja California Sur, Mexico. It was part of the academic process to become a lawyer in Germany, my home country.

The internship allowed me to combine my professional training with my passion for nature, as well as to gain experience working with an international NGO in the field of environmental law.

I applied to the internship with AIDA's Marine Biodiversity and Coastal Protection Program without specifying a preferred location. Imagine my delight to learn that the internship would take place in La Paz, Mexico, a small city surrounded by nature. 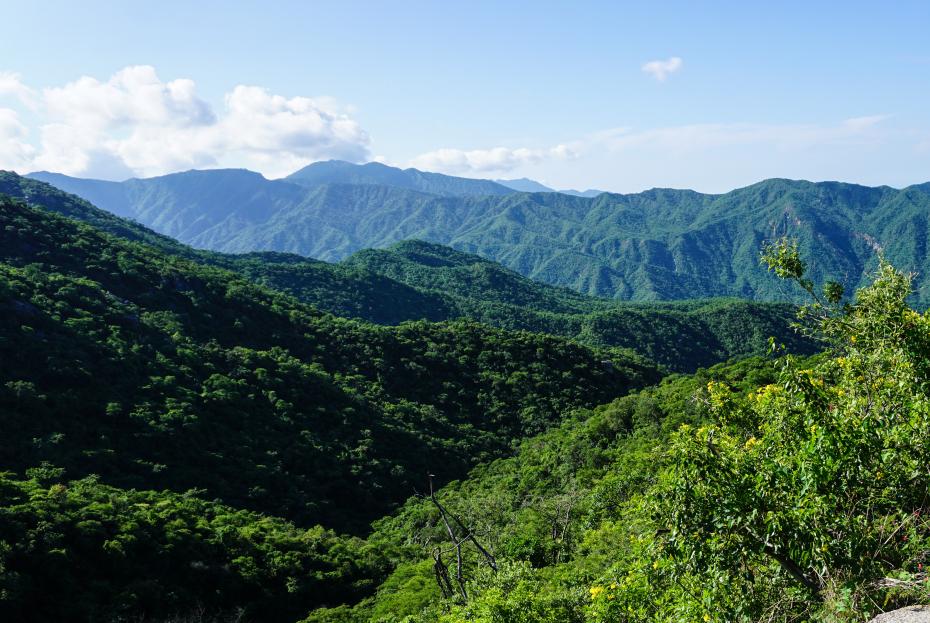 Coming from one of the most densely populated countries in the world, it was amazing to live in a place with so much space. I was fascinated by the diversity of ecosystems in the area: deserts, mangroves, mountainous pine forests, and the rock and coral reefs of the Gulf of California.

On my first weekend, I was able to take in the abundance of wildlife in La Paz when Camilo Thompson, AIDA attorney and my supervisor, and Mario del Angel, his neighbor and a kayak guide, took me on a tour of the El Mogote wetlands, an ecosystem of international importance.

I was impressed to see, in the first light of day, a group of dolphins in the bay. The morning was complete when I had my first chilaquiles, a typical Mexican dish, for breakfast. As we toured the waterways taking pictures of herons among the mangroves, I learned about the importance of coastal wetlands—they serve as habitat for key species and are natural carbon sinks. 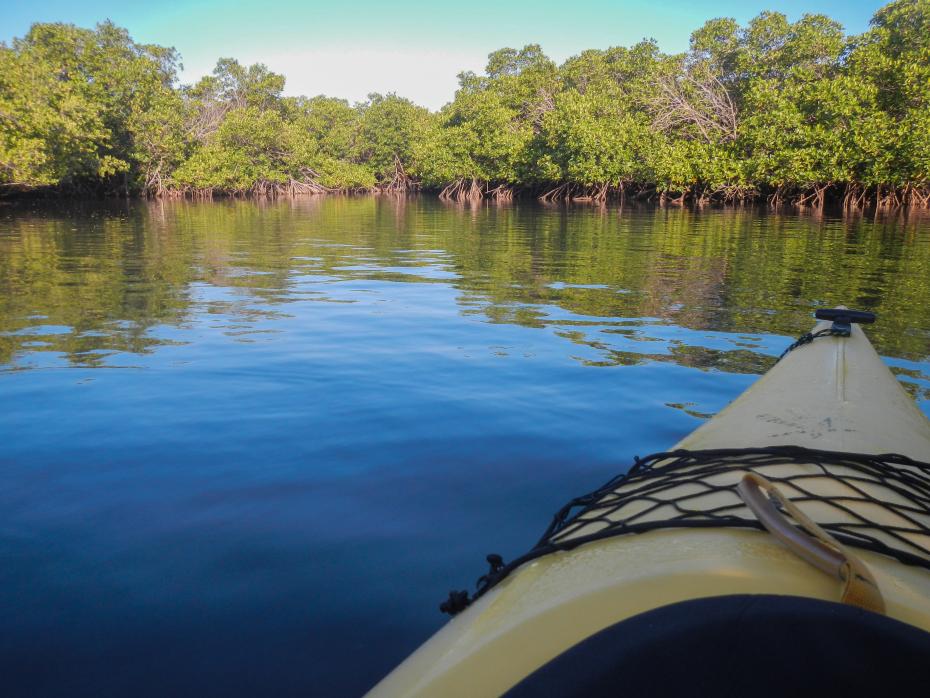 From the beginning of my internship, I participated in the virtual meetings of AIDA’s marine team, distributed throughout several countries of the region. I learned about the variety of animals and ecosystems that AIDA works to protect. From the office in La Paz, our contribution was focused on Mexico. I learned about national regulations related to reefs, herbivorous fish, and Natural Protected Areas. I supported research on the state of protection of these fish, which are essential for keeping Latin American and global coral reefs healthy.

The combination of direct contact with nature and working in the office for local and regional projects gave me a different perspective on the nature of environmental law, and increased my motivation to learn. I learned that AIDA has worked for years with other organizations, local stakeholders, and scientists to protect fisheries and endangered species such as whales and sea turtles.

One of the most enriching aspects of my internship was being able to experience first-hand the natural wealth that AIDA seeks to preserve. Though I’d been a diver for many years, I never ceased to be amazed by the sight of sea lions, bull and hammerhead sharks, killer whales, rays, sea turtles, and countless species of reef fish in their natural habitat. While in La Paz, I finished my rescue diver course and accompanied a team of marine biologists to conduct a visual census of marine life on Espiritu Santo Island. 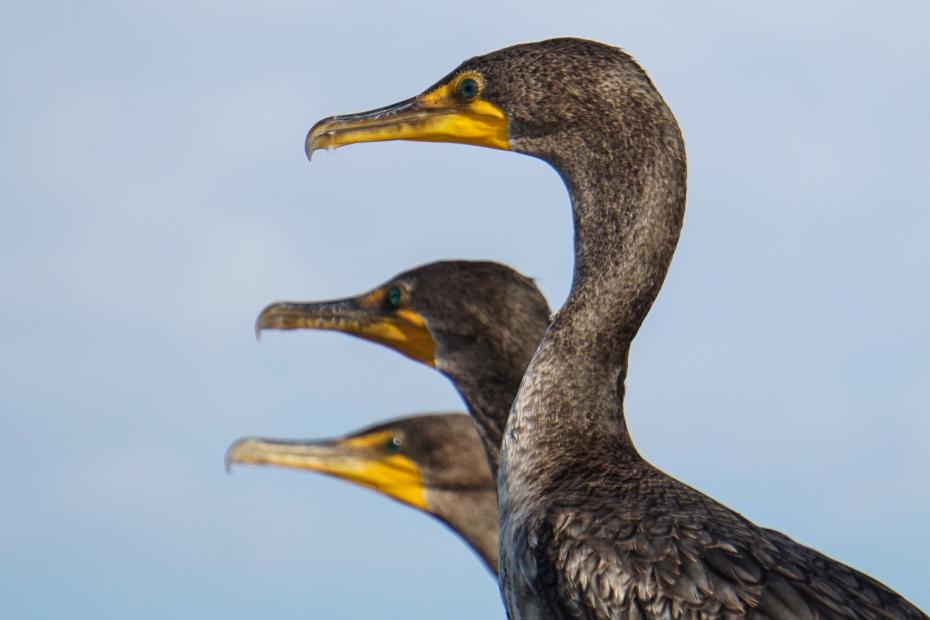 On four occasions, I visited Cabo Pulmo National Park, the largest coral reserve in the Gulf of California. I went diving and snorkeling. I participated in meetings of the Cabo Pulmo Vivo coalition, dedicated to protecting the park and its area of influence. It was gratifying to know that I was doing my small part for the site’s conservation.

The internship gave my professional training a multidisciplinary approach. La Paz is one of the scientific centers of marine biology in Mexico and, while there, I was able to exchange ideas with marine biologists on diving trips and while socializing in  bars in the city.

Around La Paz, I was also able to spend time bird watching, one of my hobbies. The state of Baja California Sur is home to roughly 432 species of birds. I was able to see a wide variety of migratory species, as well five of the six endemic ones.

I completed the internship very grateful for the experiences I had gained. Now, I’m back in Berlin, but I plan to return soon to La Paz to see the birds, whale sharks, and other majestic species that inhabit the area and are living proof of the valuable work of organizations like AIDA. 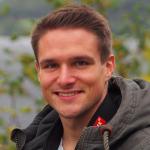 Oliver was an intern with AIDA's Marine Biodiversity and Coastal Protection Program in La Paz, Baja California Sur, Mexico. He studied law in Germany and now works as a lawyer in Berlin. He has a strong interest in nature and wildlife conservation.

Empowering fishermen to protect coral reefs, and their guardians
Webinar "From the seabed to the high seas: How international negotiations can save the ocean's future"
Webinar "Herbivorous Fish to improve Coral Reef Health: Science and regional regulatory measure"
Putting my heart in the conservation of wetlands
Six advances for Latin America’s reefs in 2018