In Chile, progress for indigenous participation in decisions affecting their territories | Interamerican Association for Environmental Defense (AIDA) Skip to content Skip to navigation

In Chile, progress for indigenous participation in decisions affecting their territories

Home » Blog » In Chile, progress for indigenous participation in decisions affecting their territories

In January, Chile’s Supreme Court ruled that indigenous communities have the right to be informed of and participate in decisions affecting their territory and way of life.

The high court ordered industrial salmon farmer Nova Austral to engage in public participation processes prior to authorizing the relocation of four farms into the Kawésqar National Reserve.

The government's Environmental Evaluation Service had authorized the relocation of those farms without implementing mechanisms for consultation with the Kawésqar communities, and later rejecting their requests for public participation. It did so by arguing that the farms posed no harmful environmental impacts.

The case at hand

Since 2018, AIDA has been working in strategic alliance with Greenpeace Chile and FIMA to exclude industrial salmon farming from protected areas in the Magallanes Region, in the heart of Chilean Patagonia, and to defend the rights of the Kawésqar peoples, ancestral inhabitants of the area's canals and fjords.

By approving the relocation, the environmental authority ignored the effects that salmon farms have had in the Los Lagos region, in the extreme north of Patagonia, demonstrating the serious risks posed by the industry's expansion into the extreme south of Patagonia, still a pristine natural area.

These effects include biological contamination from the introduction of exotic species, the indiscriminate use of antibiotics, and frequent mass salmon escapes, as well as the accumulation of food and feces on the seabed, generating total or partial loss of oxygen and red tides.

The environmental agency also overlooked the fact that salmon farming is incompatible with the protection objectives of the Kawésqar National Reserve, one of which is "to comply with the fundamental demands of the Kawésqar people." In fact, when the reserve was created in 2018, an indigenous consultation process chose to exclude industrial aquaculture, considering the fragility of the ecosystems of the area and the indigenous cultural legacy, closely linked to the sea. 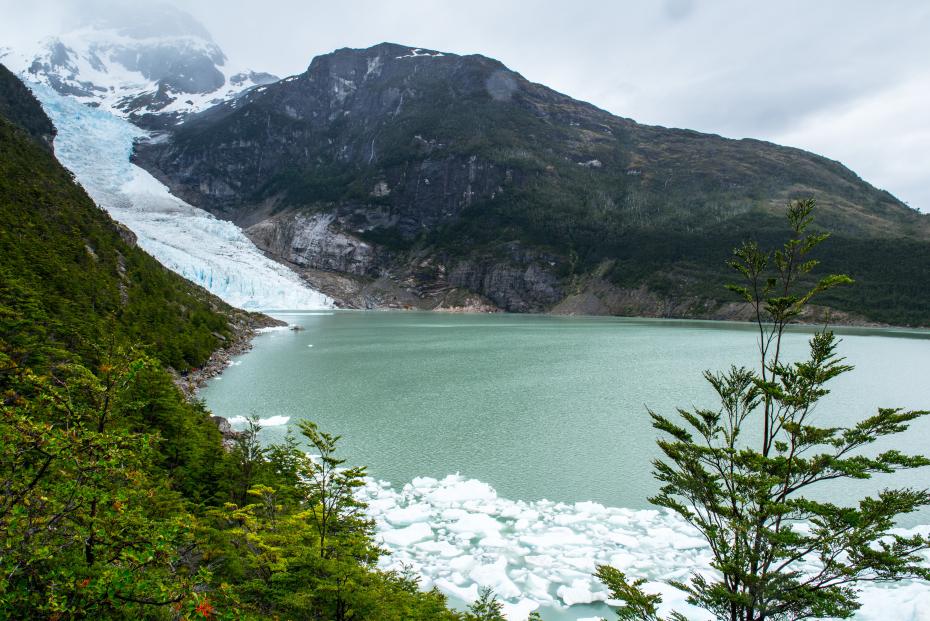 An appeal for improvement

Faced with the government’s authorization of salmon farming in their territory, Kawésqar communities—with the support of the coalition formed by AIDA, Greenpeace Chile and FIMA—filed an appeal before the Supreme Court for the protection of constitutional guarantees.

The judgment in favor of public participation was significant due to the fact that Chile has often been questioned for its low standard of compliance with ILO Convention 169, the most important international instrument for guaranteeing indigenous rights, including the right to prior consultation.

One of the main criticisms is that the regulation for incorporating indigenous consultation into the environmental assessment encourages this not to take place. This is particularly relevant in projects evaluated by Environmental Impact Statements, for which a consultative mechanism of lesser incidence is applied and which is subject to a great deal of discretion on the part of the authority to be carried out.

Moreover, in precisely those cases—including the relocation of salmon farms— public participation is not mandatory, as it is for projects evaluated by environmental impact studies. This further diminishes the possibility for communities to have their voices heard in this type of procedure.

The future of participation in Chile

The Supreme Court’s decision in this case is a contribution to the deepening of public participation as a tool to improve environmental decision-making.

It highlights the voice of indigenous communities in matters affecting their ancestral territory. It also broadens the geographic scope of citizen participation by recognizing that these communities exercise a legitimate interest in environmental conservation, thus breaking with the idea that direct involvement depends only on their proximity to where people live.

We hope that this is the first step to completely rejecting the installation of salmon farms in the Kawésqar National Reserve, in any protected area and, in general, in the seas of Chilean Patagonia. 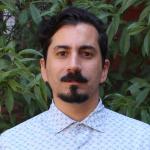 Diego Lillo Goffreri
Diego Lillo is Chilean and Fellow Attorney of AIDA's Ecosystem Program. He is an attorney from the University of Chile and holds a Master's degree in International Human Rights Law from the Diego Portales University (Chile). Diego has dedicated his professional career to the defense of vulnerable communities in high-profile environmental conflicts, as well as to academia as a researcher and teacher.
Chile
Latin America