They’re all around you – the air conditioner hanging from your neighbor’s window, the charcoal powering your grill, the black smoke pillowing out of a passing truck, even the cows dotting the fields outside town. These familiar aspects of our daily lives are just some of the sources of short-lived climate pollutants (SLCPs).

When released, SLCPs warm our atmosphere. But, compared to carbon dioxide, they have a relatively short lifespan. Consequently, their effective mitigation could provide a life jacket on the troubled waters of climate change.

That’s why SCLPs are worth considering as the world moves rapidly toward the new global climate accord to be signed at the 21st Conference of Parties (COP21) of the United Nations Framework Convention on Climate Change (UNFCCC). The meeting in Paris this December will be the most important in the global climate negotiations thus far. The new accord it produces could help us out of the planetary dilemma we’re currently in.

The task is difficult. There have been 20 conferences of the UNFCCC so far, none of which has made substantial progress. Emissions have increased each year since the convention began, except for 2008 and 2009, when they decreased due the global economic crisis (not, notably, due to human will to survive). Sometimes, it’s hard to keep hope alive, but at AIDA, we never lose it.

These contaminants include black carbon, tropospheric ozone, methane and hydroflourocarbons (HFC). Each one of them is different, but they share two main characteristics: they are major contributors to global warming, and, once emitted, they remain in the atmosphere briefly.

The second feature is the one to which we must draw attention if we seek to mitigate climate change in the short term. Unlike SLCPs, carbon dioxide (CO2) can remain in the air for centuries. That means that even if we stopped all emissions today, the CO2 emitted would continue to warm the atmosphere for a very long time.

How big of a problem are they?

The Intergovernmental Panel on Climate Change (IPCC) has estimated that SLCPs are responsible for more than 30 percent of global warming. More recent studies estimate between 40 and 45 percent. Mitigating carbon dioxide, responsible for the majority of the greenhouse effect, is essential to maintaining the climatic equilibrium of the earth in the long term. But the opportunity offered through the mitigation of SLCPs is much more immediate, and its effects could be felt in our daily lives.

The desirability of reducing SLCPs is much greater if we consider that, in addition to heating the atmosphere, these contaminants cause other problems that directly affect human health and the natural environment. 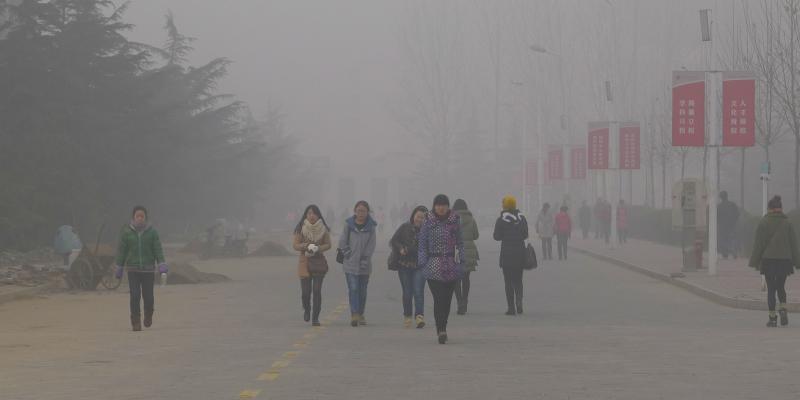 Black carbon and tropospheric ozone, for example, are the cause of millions of premature deaths each year, since they increase the risk of respiratory and heart disease. They also damage crop yields, so their control would help improve food security worldwide.

What does the Convention say?

The Convention and its Kyoto Protocol do not recognize SLCPs as a concept, although the Protocol does include methane and HFCs in the greenhouse gases it seeks to combat. But this lack of recognition may change with the new climate accord. 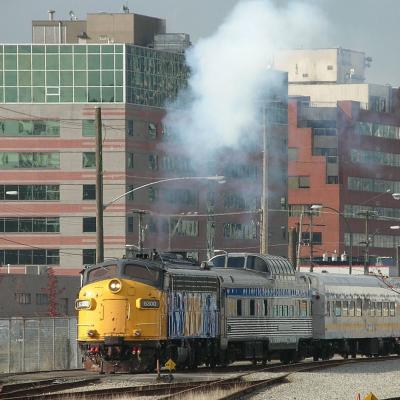 The current agreement includes a list of specific polluting gases that States must reduce. With the new agreement, however, countries will be free to decide what to include in their gas mitigation targets.

Mexico has become a notable example in this regard by unconditionally committing, through its Intended Nationally Determined Contributions (INDCs), to reduce black carbon by 51 percent by 2030. This percentage has the potential to rise to 70 percent with international assistance.

The work at hand

At AIDA we work to inform governments of the measures they could take to effectively reduce short-lived climate pollutants in their countries. We advocate for the adoption of solutions whose effectiveness has already been tested in various parts of the world.

We are preparing a report that reviews current regulation of these pollutants in three Latin American countries: Brazil, Chile and Mexico. We hope this report will facilitate progress towards a better approach to SLCPs in these countries. We will then continue working on this important issue in the rest of the region.

You can find more information about SLCPs HERE!