Sacrifice Zones: The injustice of living in an unhealthy environment | Interamerican Association for Environmental Defense (AIDA) Skip to content Skip to navigation

Sacrifice Zones: The injustice of living in an unhealthy environment

Home » Blog » Sacrifice Zones: The injustice of living in an unhealthy environment

Forty percent of the energy produced and consumed in Chile comes from burning coal. Just 28 thermoelectric plants, concentrated in five locations across the country, generate that enormous amount of energy.

In these so-called Sacrifice Zones, inhabitants live immersed in pollution. The result is severe health damages, children with learning disabilities, and poisoned seas.

The serious detriment of living in one of these areas has been amply documented. A recent report from the Catholic University of Chile, commissioned by the NGO Sustainable Chile, shows that living in a Sacrifice Zone translates into greater risks of illness and premature death.

Pushed by the voice of its people, and in the Presidency of this year’s international climate negotiations, Chile can lead a structural change focused on the redistribution of burdens and benefits, both social and environmental.

The result would be a cleaner and fairer country. 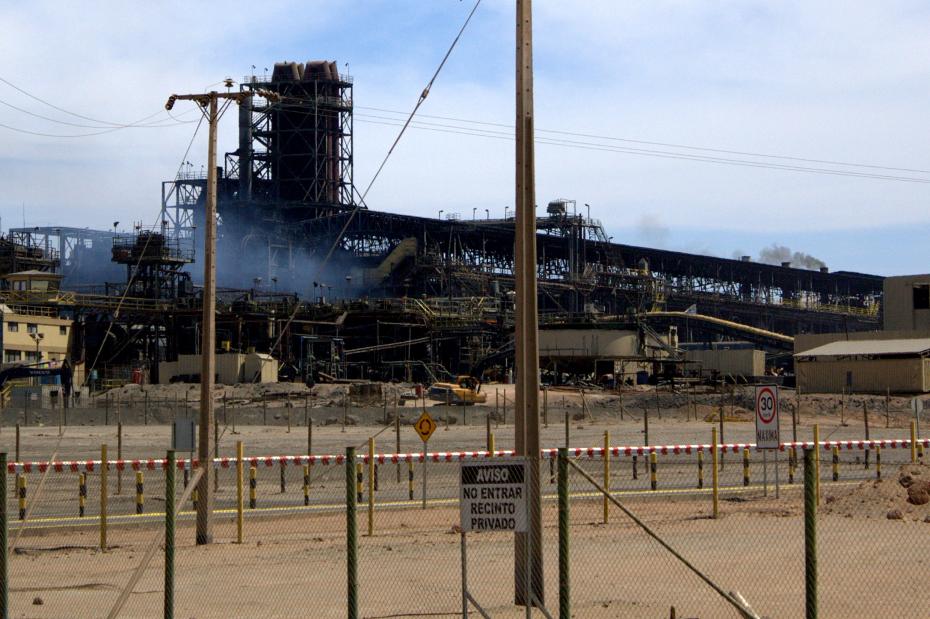 The road to decarbonization

In June, after a year of discussions with industry and other stakeholders, President Sebastian Piñera announced a schedule for the decarbonization of Chile. In the agreement, industry leaders pledged to close all coal-fired power plants by 2040.

As positive as it may seem, an in-depth analysis of the proposal leads to the conclusion that the government’s goal is not ambitious enough to achieve the prompt justice that affected communities deserve.

The timetable sets the nation’s eight oldest plants up for the closure by 2024, but fails to give dates or details on the closure of the remaining 20 plants, leaving it to the goodwill of future administrations. Under those terms, there is no way to guarantee that the plan will be implemented.

Moreover, waiting 20 more years is not an acceptable deal for those who have already carried too much of the burden for far too long. Nor is it a move toward maintaining our planet’s climate equilibrium, a battle in which we have no time to spare.

Another criticism of the government's proposal is that shortly after it was announced, the energy company Engie inaugurated a new coal-fired power plant in Mejillones, a Sacrifice Zone in the north of the country. The new plant has more than double the operating capacity of two thermoelectric plants in Tocopilla, which the same company would have closed after signing the decarbonization plan.

But it's not all bad news. A month before social protests broke out in Chile, the government signaled a more ambitious decarbonization goal. In September, the Chamber of Deputies approved an initiative asking the President to move the closure of coal-fired power plants up by ten years, to 2030.

The request is based on a study commissioned by the NGO Sustainable Chile and completed by the consulting firm Kas Engineers. Their research shows the technical and economic feasibility of reaching decarbonization by 2030.

Chile’s current social crisis erupted in the midst of the search for a binding agreement to achieve decarbonization. 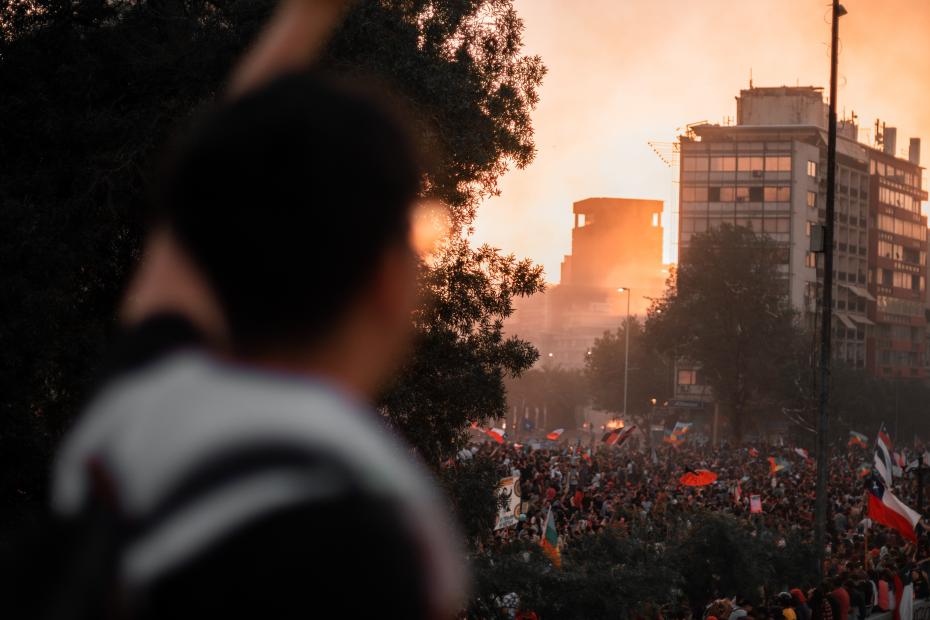 Chile is in the midst of a historic moment. Social discontent—generated by the injustices, inequality and lack of equity endured for years by the most vulnerable segments of the population—triggered ongoing protests, which have yet to abate.

What’s happening in Chile is a mirror of what could happen in many countries of the world, particularly in Latin America. The metaphorical grass is dry and any spark could surely ignite social mobilization, uncovering chambers that have for years accumulated injustice and discontent.

The figures confirm that Chile has grown and there is less poverty, but neither the benefits nor the burdens have been equitably distributed. Authorities have failed. Confidence is running out and disillusionment is increasing.

The Sacrifice Zones are a very clear example of the structural problems afflicting our society: certain communities bear all the costs and enjoy none of the benefits. This is unacceptable. 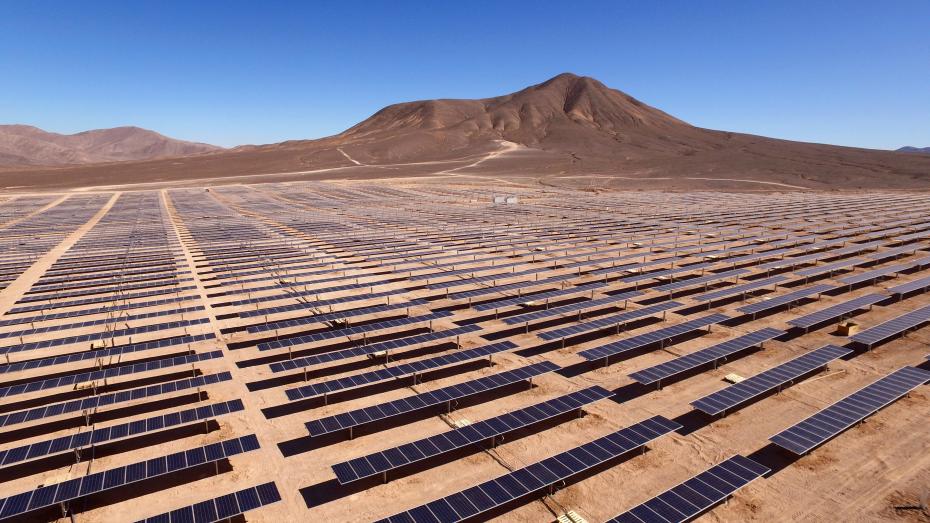 A new direction is possible

Fires, floods and other extreme weather events, which uproot people’s lives, show us that nature will not stop protesting until we respect her.

Society is also calling for respect, with an urgency that has gained the attention of decision-makers. Changes that once seemed impossible are within reach.

Although the climate crisis and pollution affect us all, the damage is much greater for the most vulnerable populations.

Changes that favor our planet can and must be made with a social justice perspective, and in harmony with nature.

In the case of Chile, decarbonization—and with it, an end to Sacrifice Zones—is the change that will make us a better country. Because one of life’s greatest injustices is being forced to live in an unhealthy environment.