Say no to large dams: 3 reasons to opt for alternative energy sources

Photo: Mitchell Gilbert (for AIDA use).

By Florencia Ortúzar and Monti Aguirre*

Hydroelectric energy has been one of the largest drivers of development in many Latin American nations, and still represents a large portion of the region’s energy matrix. But is it really the best option?

In response to a blog by the Inter-American Development Bank reflecting on the future of the hydroelectric sector in Latin America, we’d like to reflect on what it means to continue betting on large dams in Latin America.

What follows are three reasons why we must say no to more large dams:

1. Better alternatives to hydroelectricity exist, and should be considered in project planning

Before selecting an alternative energy source, governments and companies should develop a strategic plan that analyzes energy needs and the best way of achieving them. In this analysis, all options must be considered. It’s worrysome that this doesn’t already happen.

For example, in the case of the Hidroituango dam—thought to be the largest in Colombia and associated with serious socio-environmental damages—the government decided to not conduct a prior evaluation of alternatives. Although the law did not require it at the time, the evaluation was recommended and is an international standard that large financial institutions should apply when investing in projects of this type.

Today, other energy sources—like wind and solar—are proven to be economically competitive, can be constructed more quickly, and do not aggravate climate change. Innovations in smart grids, power storage and batteries also solve intermittency problems and make hydroelectric plants unnecessary. Geothermal, tidal, and wave energy are alternatives, the potential of which we have not even glimpsed.

The promotion of large dams only delays adoption of the truly clean energy solutions that Latin America and the planet desperately need.

According to the Bank’s own studies, Latin America has the largest quantity and most varied sources of renewable energy in the world. The region's renewable resources could provide almost seven times the installed capacity worldwide, excluding hydroelectric power.

Therefore, although the region still holds great potential for untapped hydroelectric power, it’s necessary to conduct a comprehensive evaluation of the situation, taking into account the costs and benefits as compared to other energy options. Only then can governments decide whether it’s worth continuing to invest in hydropower, or whether it’s better to opt for other types of energy—thus avoiding the social, environmental and financial impacts that come with large dams. 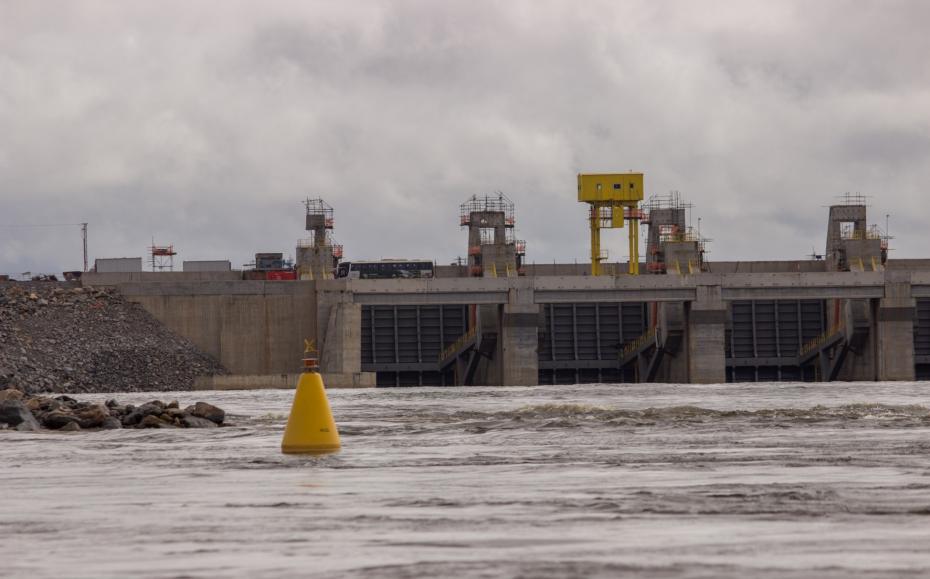 2. Large dams cause socio-environmental damage and are not profitable

It has been demonstrated repeatedly that the socio-environmental impacts of hydroelectric plants are greater than initially considered. In addition to forced displacement and the criminalization of those who oppose them, large dams flood land, reduce river flows, and change the ecosystems of downstream wetlands, destroying habitats and contributing to species extinction. All this impacts the lives of nearby communities, limiting their ability to adapt to climate change.

In economic terms, a study by the University of Oxford concluded that “even before accounting for the negative impacts on human society and environment, the actual construction costs of large dams are too high to yield a positive return.” In it, researchers show that the budgets and timeframes of large dam projects are consistently underestimated. Brazil’s Belo Monte Dam, for example, ran two times over its original budget, making it the most expensive public works project in the Amazon region. The budget of Chile’s Alto Maipo Dam has doubled four times over since the project was approved in 2009.

Recognizing that the costs far outweigh the benefits, some countries have opted for dismantling large dams. And private companies have scrapped hydroelectric projects altogether because they are neither economically viable nor profitable. The United States government  has adopted a policy to refuse any loan, donation, strategy or policy supporting the construction of large dams. 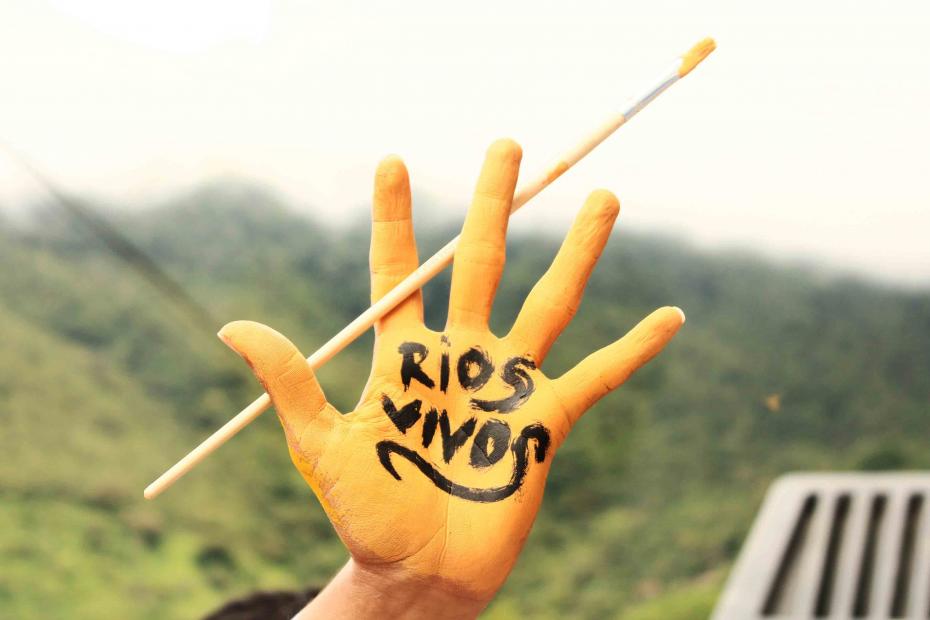 Climate change must be considered when discussing the relevance of hydroelectricity. Reservoirs generate significant quantities of greenhouse gases, particularly methane, which is 30 times more effective at trapping heat than carbon dioxide. Likewise, the construction of dams endangers valuable carbon sinks like rivers and forests. For that reason, a proper analysis of carbon dioxide and methane emissions should be conducted before choosing a dam project—a process that usually doesn't occur.

Another aspect to consider is the vulnerability of dams to climate variations. Extreme rainfall increases sedimentation, which can cause structural problems and reduce the dam's lifespan. Droughts, now increasingly frequent, can render dams inefficient. As more dams lose efficiency, Latin America—now highly dependent on hydroelectricity—will be more vulnerable to energy shortages.

Even more serious is the threat posed by large dams in extreme weather events. In a dam gave way during bad weather, erasing entire villages. In Laos earlier this year, mass evacuations were ordered after heavy rains threatened a dam collapse. In Kerala, India, torrential rains, coupled with the mismanagement of several dams, have caused unprecedented flooding. In certain countries, the risk of dams overflowing or collapsing has already been recognized as a serious problem. Over time, more hydroelectric plants will begin to deteriorate and will require large investments to safeguard the communities living downstream.

As civil society representatives working for a more just and sustainable Latin America, we urge financial institutions like the Inter-American Development Bank to support the change we as a region need. We call on them to stop investing in large dams, which have been demonstrated time and again to be dangerous to the environment and local communities, costly for countries, and unsuited for our rapidly changing climate.

It’s time for a better energy plan. And it’s time to invest in non-conventional renewable energy based on thorough, independent and high-quality social and environmental impact assessments, the planning and implementation of which respect human rights.