Why Chile is burning and what we can do about it

Uncontrollable wildfires in Chile have burned more than 500,000 hectares, an area three times the size of Mexico City. With each day that passes, the figure grows. It’s the worst environmental catastrophe the country has seen. Eleven people have died and nearly 4,000 have been affected. The flames have engulfed at least six of Chile’s 15 regions.

Causes of the tragedy

Much has been said about what could have started these voracious fires. Below is a compilation of the various causes, in hopes that understanding them may help us avoid and better control such fires in the future:

What we can do about it 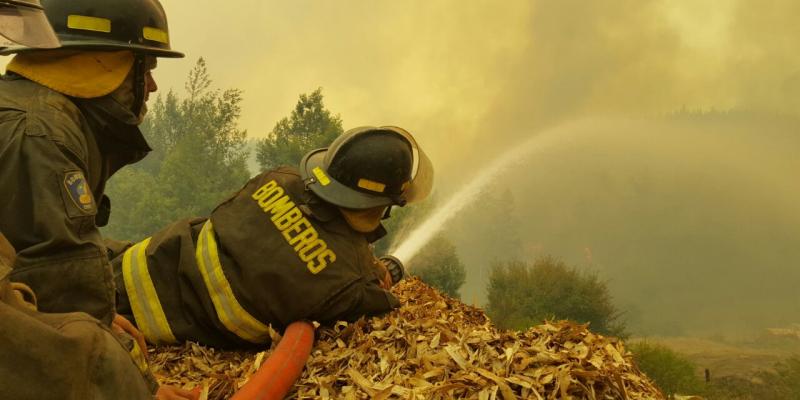 How YOU can help now

The platform “movidos x Chile” has information on how to help those affected by the fires (donations, volunteering, etc.).

The following organizations are receiving money to help victims:

There are also organizations focused on helping affected animals:

Also, on this page you can find information about all the organizations and institutions that are receiving donations for both victims and animals, including locations across the country where material support can be provided. 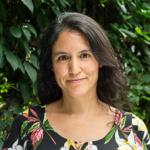