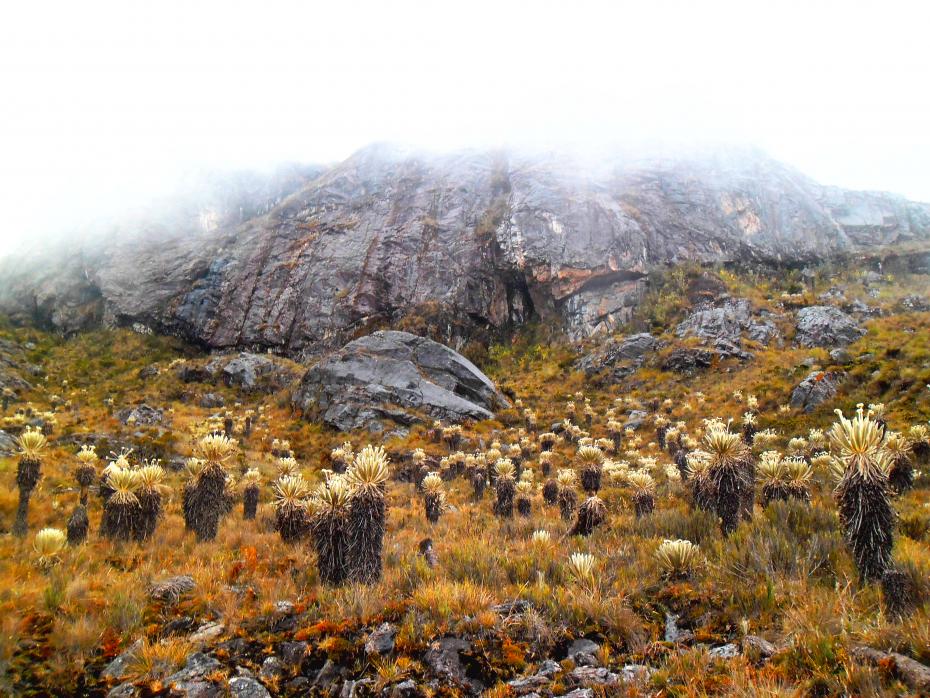 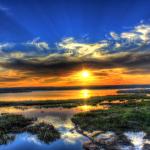 Public Hearing on the Angostura Mine Suspended: AIDA Publishes Brief Urging the Colombian Government to Protect the Páramos (Spanish Text Only)