10 environmental successes from Latin America in 2018

This year was characterized by triumphs such as the creation of legal protections and the establishment of policies favorable to the environment and human rights in the region. Rarely in a single year do we see so many precedent-setting institutional advances.

1. For the first time, the Inter-American Court recognized a healthy environment as “fundamental” 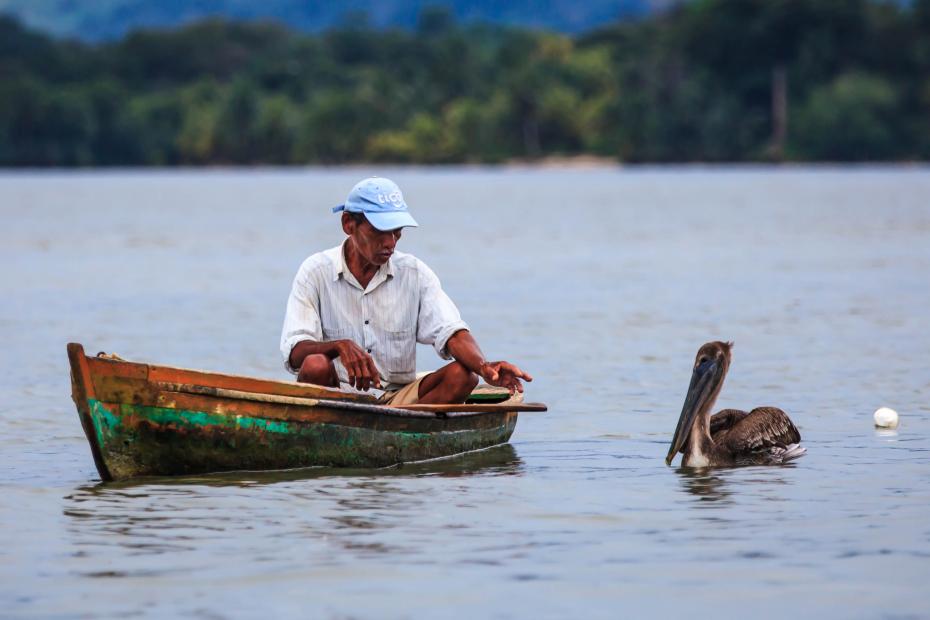 In its first time speaking on the subject, the Court concluded that a healthy environment is an autonomous right, “fundamental to the existence of humanity.” The relationship between the environment and human rights may sound obvious, but until February of this year, when the Court’s opinion was made public, there were no precedents of this magnitude recognizing the link.

The opinion responds to a query made by Colombia. In it, the Court also recognizes that climate change impacts the enjoyment of human rights, especially among the most vulnerable populations. The OC-23, as it is known, established a historic precedent for the protection of human rights in the Americas and will be an important tool for environmental justice in the region. 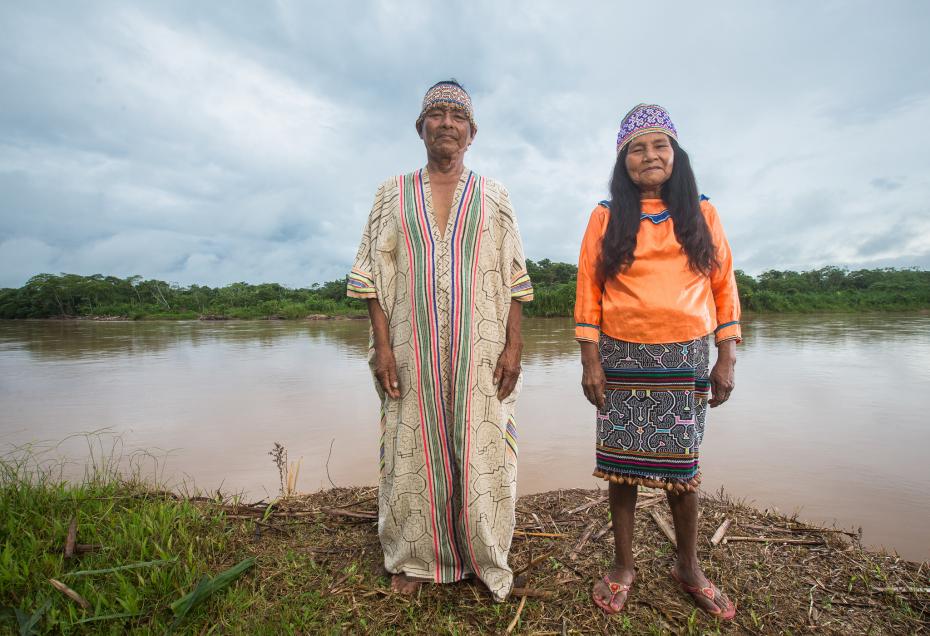 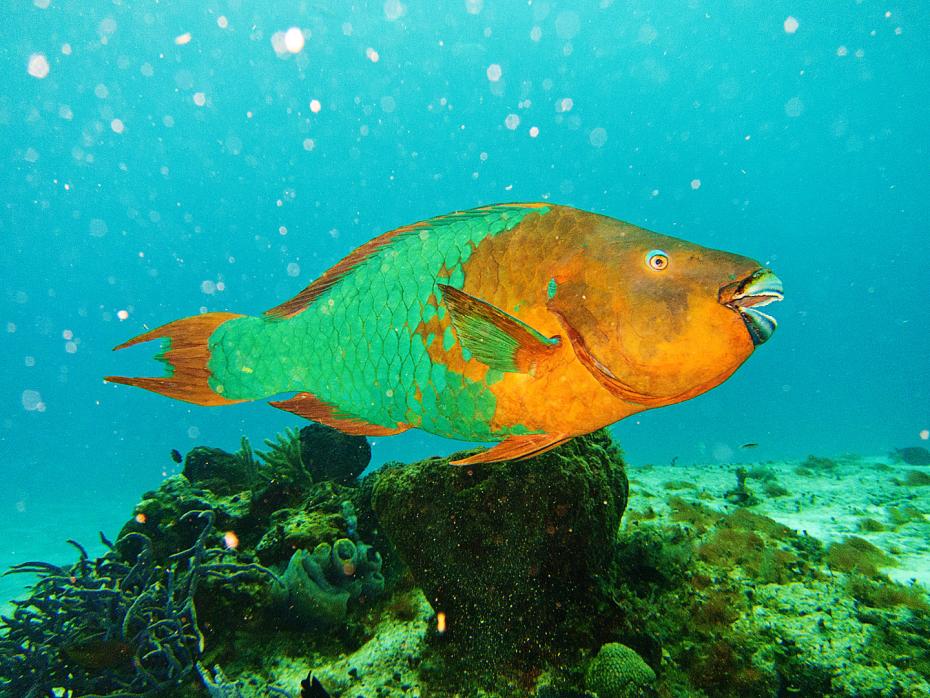 Schools of colorful parrotfish feed on the macro algae that compete with coral for light and oxygen, helping to improve coral health. But overfishing and other factors have caused parrotfish populations to decline, placing corals at greater risk. In an effort to protect this key ally of the reefs, 10 species of parrotfish are in the process of being included in the Mexican government’s list of protected fauna. 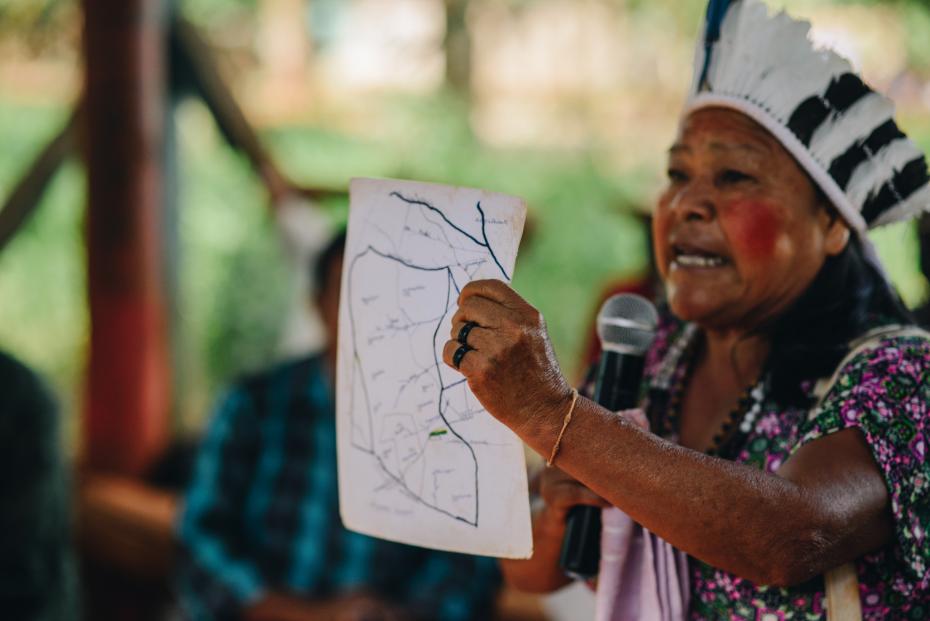 Following years of work by indigenous peoples around the world, the Green Climate Fund approved an Indigenous Peoples Policy with the objective of protecting, recognizing, respecting and promoting their rights within the financing of climate projects. The decision was received with hope in a world that requires immediate actions to mitigate and adapt to climate change. This sort of policy helps to prevent climate finance from violating the rights of the most affected populations.

5. A regional plan to protect jaguars 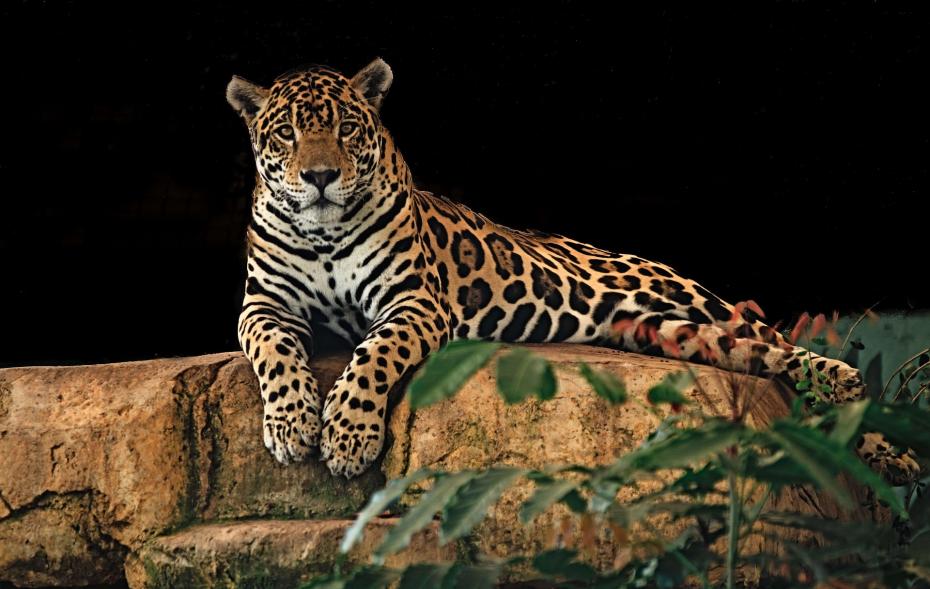 Conservation organizations teamed with 14 nations to launch Plan Jaguar 2030 with the intention of protecting corridors, or natural routes, linking populations of the largest carnivore in Latin America without natural predators. Jaguar populations extend through 18 countries, but are rapidly diminishing due to poaching, habitat fragmentation, and conflict with human activities. In El Salvador and Uruguay, they have been declared extinct. The plan provides hope for jaguar protection across borders. 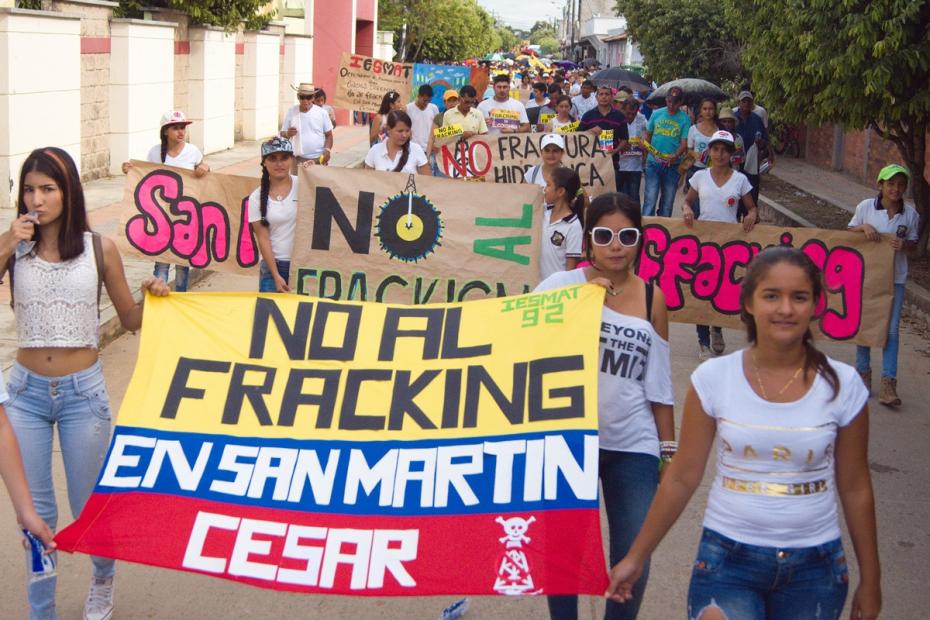 The Colombian Environmental Licensing Authority (ANLA, for its initials in Spanish) denied permission for ConocoPhillips to carry out the first hydraulic fracturing pilot tests for the extraction of hydrocarbons in San Martin and Aguachica, in the department of Cesar.  ANLA argued that the information presented by the corporation was “insufficient” to understand the management and availability of water, and also questioned its environmental evaluation and contingency plan. For now, the initiative is archived. Continuing to bet on fossil fuels moves nations further away their climate goals; it is important to commit to a clean energy transition.

7. A region fight against fracking reaches the Inter-American Commission 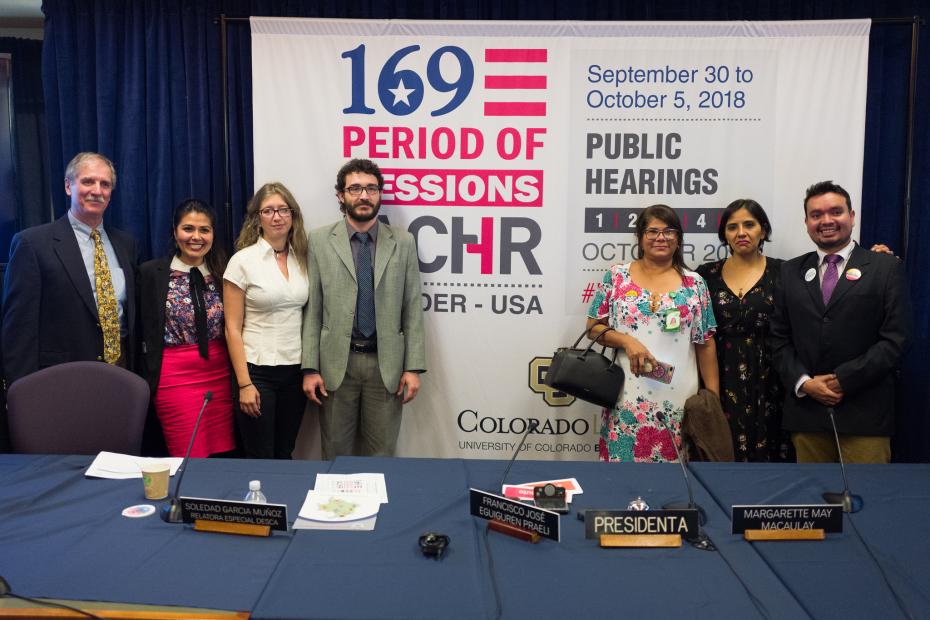 Organizations and communities from across the region joined forces to bring before the Inter-American Commission on Human Rights cases of human rights violations and threats to the environment caused by fracking. After various local struggles, this was the first time that the damages documented in nations across the Americas were presented before a regional organization. The Commissioners responded with great interest to the testimonies presented.

Regarding this issue, the new government of Mexico said there will be no more fracking in the nation.

8. A treaty to protect two-thirds of the ocean 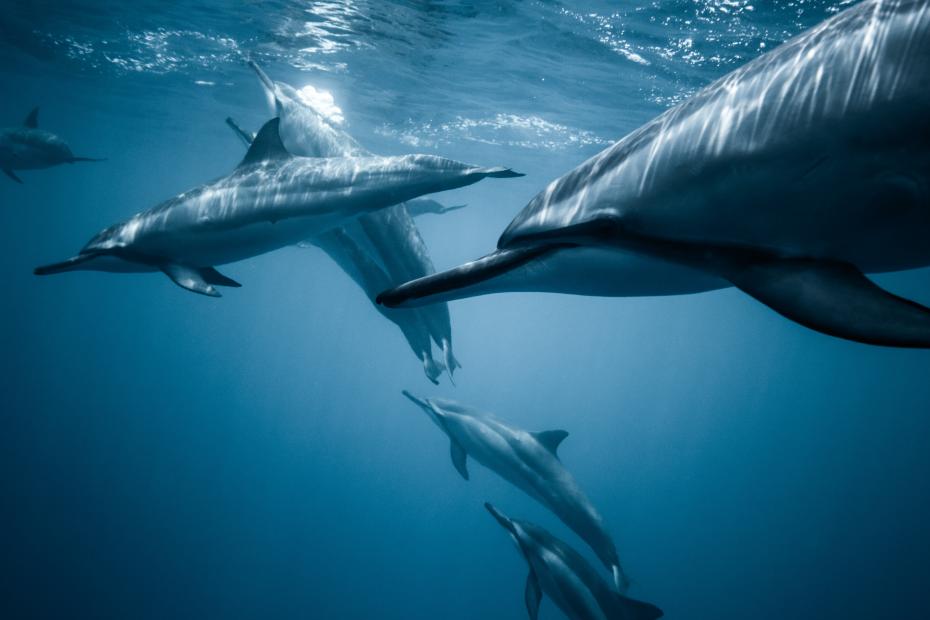 Following a decade of discussions, negotiations began at the United Nations for a legally binding treaty to protect biodiversity on the high seas, those marine areas outside of national jurisdictions. Negotiations will take place until 2020. Although the high seas represent 64 percent of the total surface area of the ocean, and the ocean absorbs 90 percent of the heat caused by global warming, no overarching treaty exists to protect this ecosystem, only fragmented regulations.

9. Chile closes the Pascua Lama mine 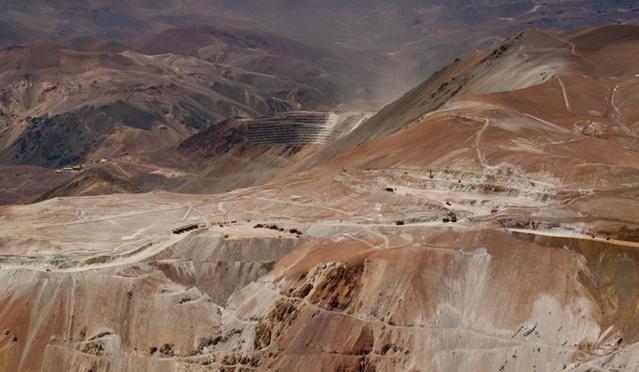 In October Chilean authorities confirmed the definitive closure of Pascua Lama, a gold mining project on the border of Chile and Argentina. Barrick Gold, the company in charge of the project, was fined for 33 violations of Chilean environment regulations. Pascua Lama caused great damage to native plants and animals. Indigenous peoples of the region—who had documented the contamination of a river and impacts on glaciers, an important water source—celebrated the decision. Activists are now seeking to stop the project on the Argentina side of the border. 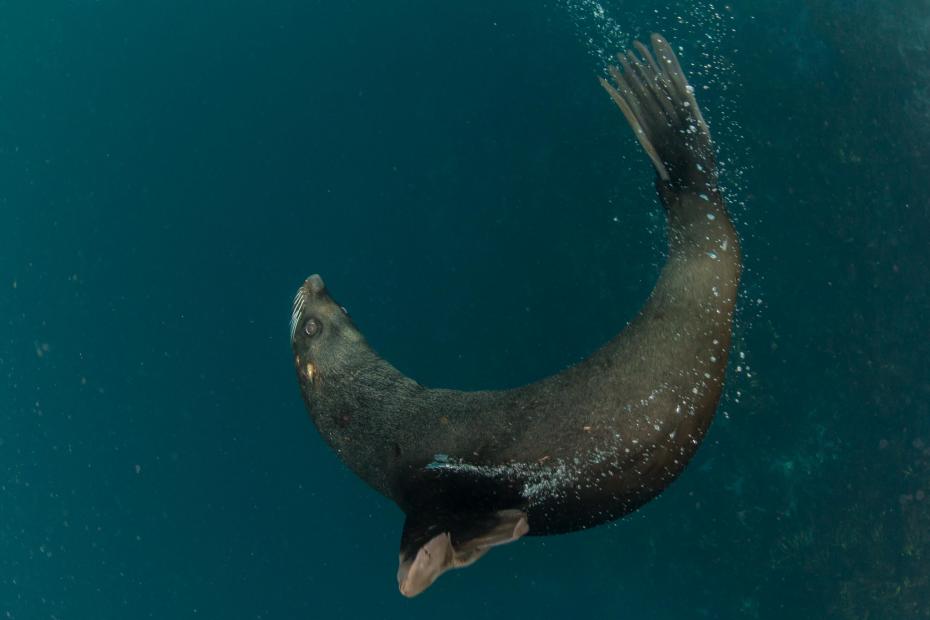 Just before the end of the year, Argentina announced the creation of two marine protected areas: Yanganes, south of Tierra del Fuego, and Namuncurá-Burdwood Bank II, in the south Atlantic. Both are important sites for the breeding and spawning of fish with high commercial value. With this pair, the country added six natural areas declared as national parks in 2018 alone, a truly historic effort. The other parks include: Traslasierra, Aconquija, Ciervo de los Pantanos and Iguerá. Argentina has proposed the protection of 10 percent of its seas by 2020.