5 important advances for the environmental movement in 2021

Photo: Henry Be on Unsplash.

Home » Blog » 5 important advances for the environmental movement in 2021

Across the region and the world, civil society movements are becoming stronger and ensuring their voices are heard in important decision-making spaces. Actions born locally, and implemented across geography and ideology, are enabling progress on a common goal that transcends borders: the protection of our planet, and the people that most closely depend on it.

The best cases and demands reach not only the highest level of their jurisdiction, but set replicable precedents for the movement at large.

Given the considerable stress of the year, we wanted to take a moment to look at some of the good things that happened in 2021, all of which will help further and strengthen our work.

These five advances were achieved thanks to countless activists, advocates, academics and governments from Latin America, and the world. They’re helping pave the way for accountability, the protection of human rights, and new legal tools that strengthen the global movement for climate and environmental justice. 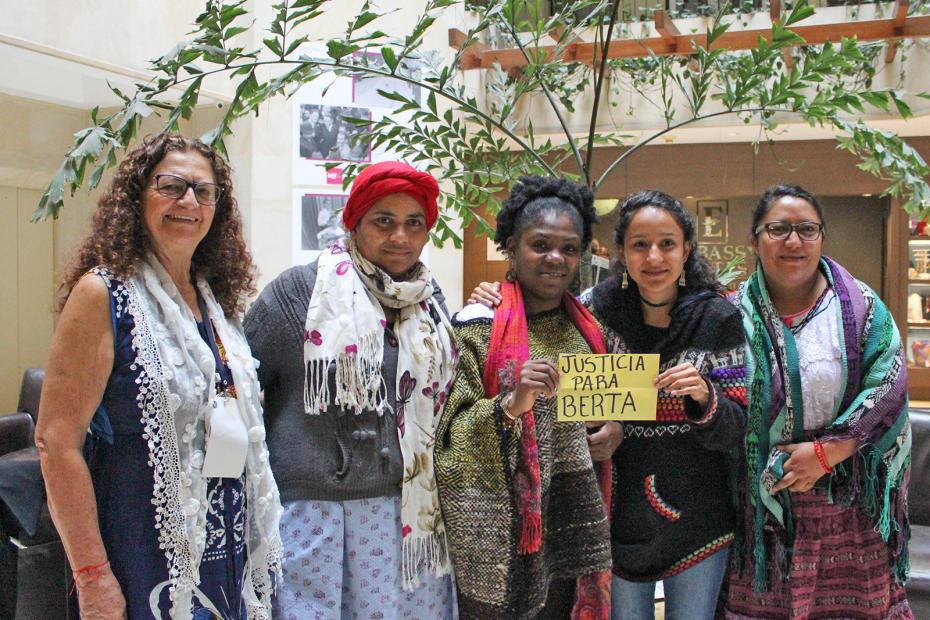 On Earth Day 2021, the region celebrated the entry into force of the Escazú Agreement, the first environmental rights treaty in Latin America and the Caribbean and the only in the world to enshrine protection for environmental defenders.

Escazú seeks to guarantee access to information, public participation and justice in environmental matters, all of which are necessary to facilitate the work and protect the lives of environmental defenders. It also recognizes the need for protection measures for communities in vulnerable situations.

With the ratification of Argentina and Mexico, the necessary accessions for this breakthrough were achieved. The agreement is also the result of many years of work by civil society, a sector that promoted the development of Principle 10 of the Rio Declaration on Environment and Development, which is key to guaranteeing the human right to a healthy and sustainable environment.

Now that it has entered into force, governments must integrate the responsibilities that Escazú establishes into their domestic systems so that defenders and communities can use it to their advantage. Only then will it truly be effective.

2. Court orders Shell to cut emissions by nearly half 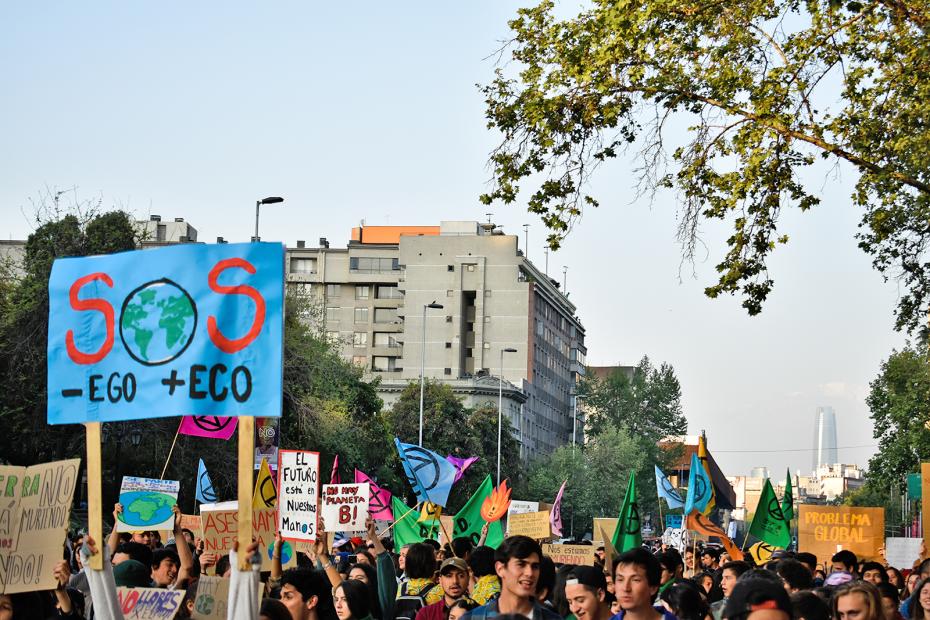 In a landmark ruling in the citizens' struggle for climate justice, the District Court of The Hague ordered the Anglo-Dutch company Shell to reduce its emissions by 45 percent by 2030.

The verdict provides, for the first time, that a company and its subsidiaries must align their policies with global emissions reduction targets, such as those stipulated in the Paris Agreement. It sets a global precedent that was reached thanks to a lawsuit filed by several civil society organizations and more than 17,000 Dutch citizens.

The main objective of the lawsuit was not to obtain financial compensation for damages, but to force the oil company to reduce its emissions. This case opened the discussion about the responsibility of companies in aggravating the climate crisis, and was a pioneer in the application of the UN guiding principles on business and human rights.

Niels Hazekam, Senior Policy Advisor at Both Ends, one of the organizations involved in the lawsuit, explained the details of the Shell litigation in this AIDA webinar.

This victory represents a major advance towards using judicial systems as tools to advance climate justice, with great potential for replication in other parts of the world, including Latin America. 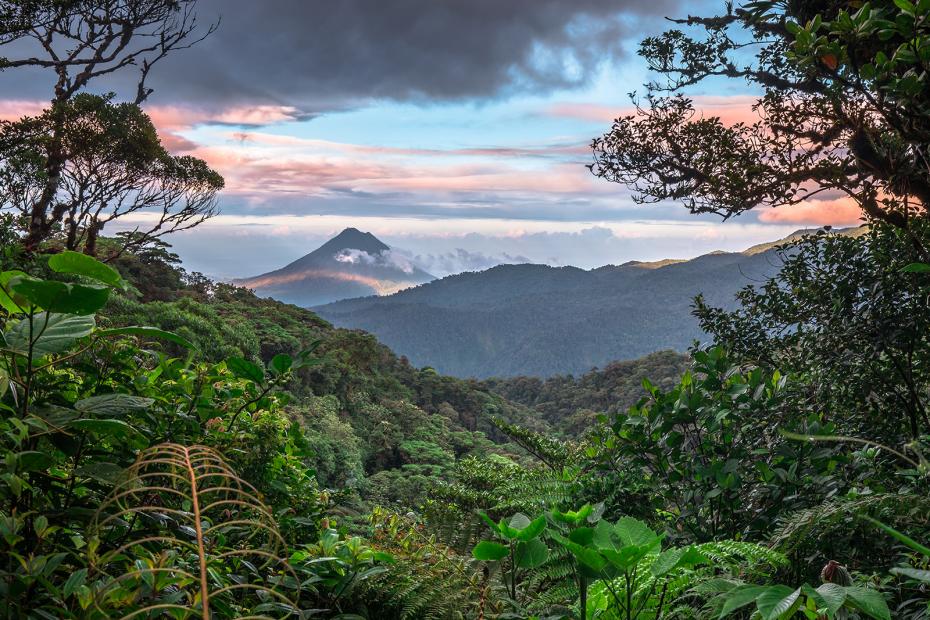 It is legitimate for a country to declare itself free of open-pit mining as part of its environmental protection objectives, declared the ICSID arbitration tribunal of the World Bank in response to a case filed by the mining company Infinito Gold against Costa Rica.

In the arbitration, the mining company demanded the payment of $400 million dollars as compensation for the profits not received when the country annulled its mineral exploitation concession.

In the early stages of the Crucitas mining project, AIDA warned the Costa Rican government of the threats it would pose to the environment and human rights. In 2008, the government issued a decree declaring the project of interest. Then, in 2011, the Supreme Court upheld a prior court decision to declare the Crucitas project illegal.

Clearly unhappy with this decision, Infinito Gold began international arbitration and requested compensation for losses. This year, ICSID concluded that Costa Rica will not have to pay and clarified that the country did not deny the company access to local justice.

The decision is an important step forward in the face of the growing intention of companies to sue governments for deciding to protect certain ecosystems.

4. The UN recognizes the human right to a healthy environment 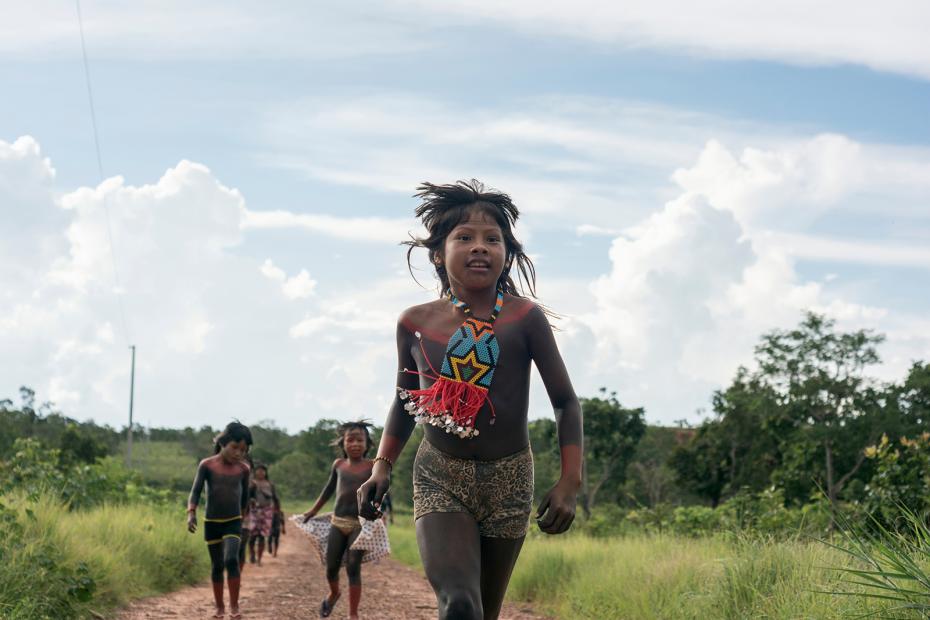 On October 8, in a historic day for the future of the planet, the United Nations Human Rights Council recognized that all people have a human right to a safe, healthy, clean and sustainable environment.

Costa Rica, Slovenia, Maldives, Morocco and Switzerland led efforts within the Council in the latest stage of a long struggle, along with thousands of organizations, movements, businesses and advocates who joined the call for a #HealthyEnvironmentForAll. By circulating letters and inviting civil society around the world, they were able to show the legitimate interest in recognizing this right.

This milestone in the history of international environmental law is the result of nearly 50 years of work by thousands of people who, since the Stockholm Declaration in 1972, have laid the groundwork for this day.

Also on 8 October, the Council established the creation of a new Special Rapporteur to promote human rights in the context of climate change. This action responded to a request from civil society, in which AIDA was the meeting and coordination point in Latin America to mobilize the decision. 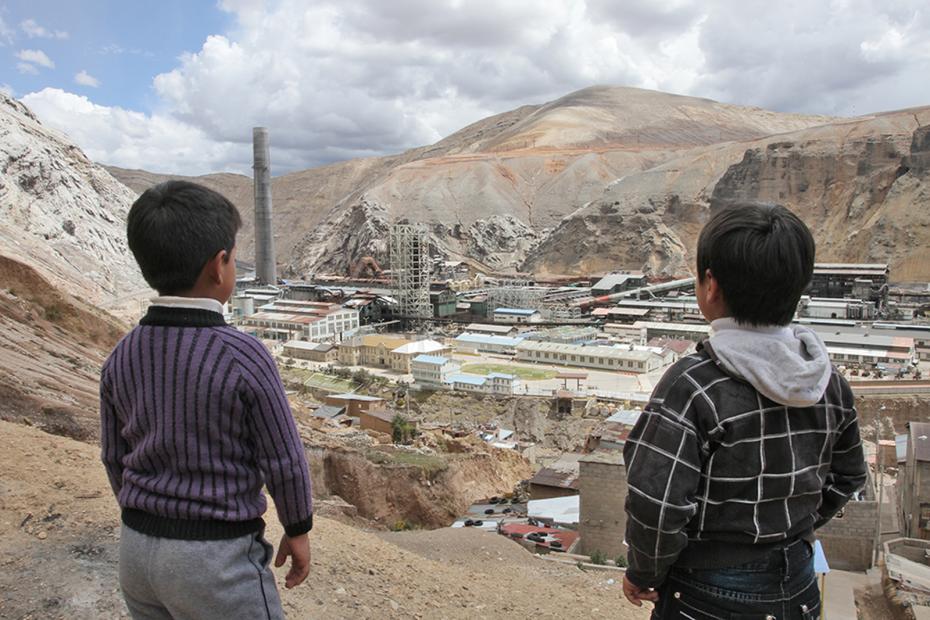 After more than 15 years, the case of human rights violations due to environmental contamination in La Oroya, Peru, reached the Inter-American Court of Human Rights. It is the first time that a case of air pollution caused by business activities in an urban context has reached the Court.

The Inter-American Commission brought the case before the Court after establishing the international responsibility of the State, in response to a petition of a group of local residents—represented by AIDA and our allies—who have been chronically exposed to heavy metals from the Doe Run Peru metallurgical complex.

The affected people appealed to the Inter-American Human Rights System because, despite the Peruvian Constitutional Court's order in 2006 for urgent measures to protect their rights, the State failed to comply.

The presentation of the case before the Court represents a unique opportunity to restore the rights of the affected persons.

Read more and learn about AIDA’s top victories of the year in our 2021 Annual Report!