Air pollution: it damages your health from day one | Interamerican Association for Environmental Defense (AIDA) Skip to content Skip to navigation

Air pollution: it damages your health from day one

Home » Blog » Air pollution: it damages your health from day one

Although they occur seasonally each year, respiratory diseases are becoming increasingly severe, said pediatrician Gina Pinilla, who works in Bogotá. As air quality decreases, health complications increase for children who come to the emergency department.

What Dr. Pinilla has observed in more than a decade of experience as a doctor is no mere impression. A study conducted by a multidisciplinary team of researchers in Colombia shows that health damage from poor air quality is noticeable from day one. Hospital admissions increase over the first 24 to 72 hours and can extend for almost two weeks.

It’s the first multi-city study conducted in Colombia and Latin America to determine the relationship between air pollution and respiratory and circulatory diseases in the population, explained lead researcher Dr. Laura Rodriguez of the Industrial University of Santander. 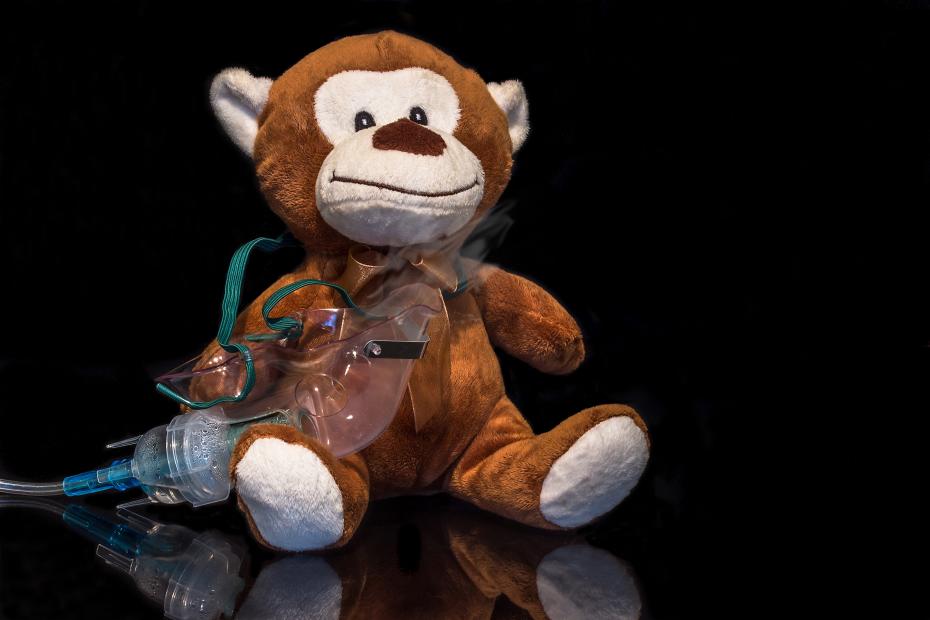 Each contaminant affects us differently

One of the findings that most caught the researchers' attention is that harms caused by pollutants are different for children and adults. Children suffer from respiratory diseases, while adults face cardiovascular complications.

"Children between 5 and 9 years old face greater impacts and are more likely to have an episode that takes them to the emergency room,” explained Dr. Rodriguez. “But this doesn't mean that the younger ones are unaffected.

When a child has respiratory complications, he or she may stay hospitalized for up to a week and be connected to respiratory support. "There are children who need prolonged hospitalizations. For a week, they are dependent on oxygen, whether from a nasal cannula or oxygen machines,” Dr. Pinilla added. “Then they are left with side effects and get sick often."

The particular mixture of pollutants found in the air also affects each age group differently. "Pollution in every city has its own behavior: interaction, quantity and the change in makeup between cities," said Dr. Rodriguez.

The researcher says that the damage caused by nitrogen dioxide is not given much importance, despite being associated with cardiovascular disease in adults. And, when that pollutant is combined with sulfur dioxide and particulate matter, its effects are enhanced. 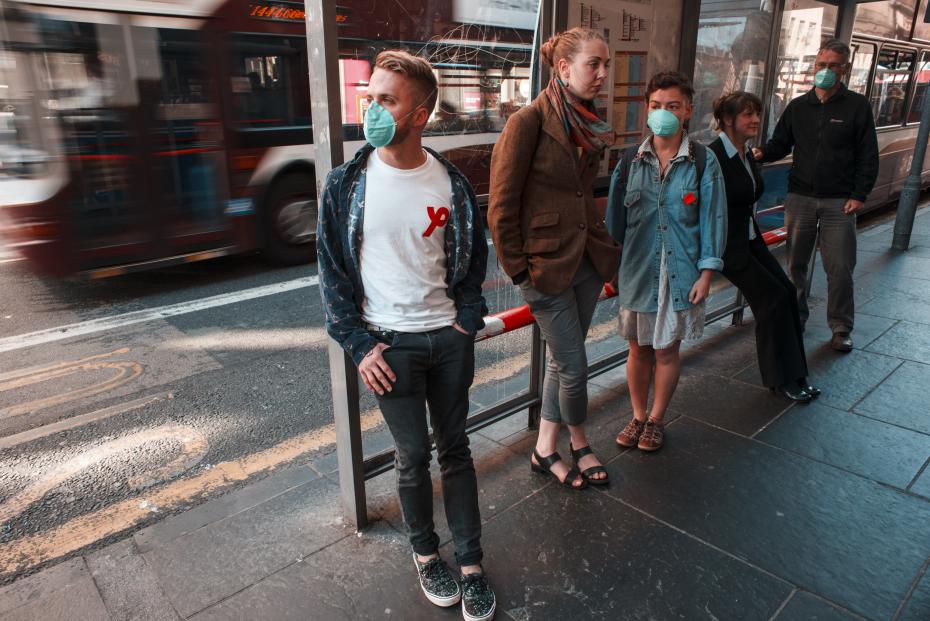 Pollution harms, even in small quantities

An important takeaway from this study is that contaminants can begin to damage public health even before they reach maximum allowable limits.

Nitrogen dioxide, for example, is considered harmful, yet regulations have set very high emission limits. "Reaching these limits is very difficult. The city has to be in absurdly high pollution for the alerts to sound," explained Dr. Rodriguez. “The health effects are not related to whether you are exposed to the limits or not, but to the type of mixture you are breathing, because the pollutants are potentiating each other.”

In several Latin American cities, regulations allow pollution limits that exceed the recommendations of the World Health Organization (WHO).

For example, the WHO recommends a maximum average of 20 µg/m3 (micrograms per cubic meter) of PM10 (solid particles such as ash, soot and dust), but Bogotá has an average of 38 µg/m3. Other cities in the region have even higher annual averages: 40 (Monterrey), 55 (Mexico City), 62 (Lima) and 69 (Santiago). 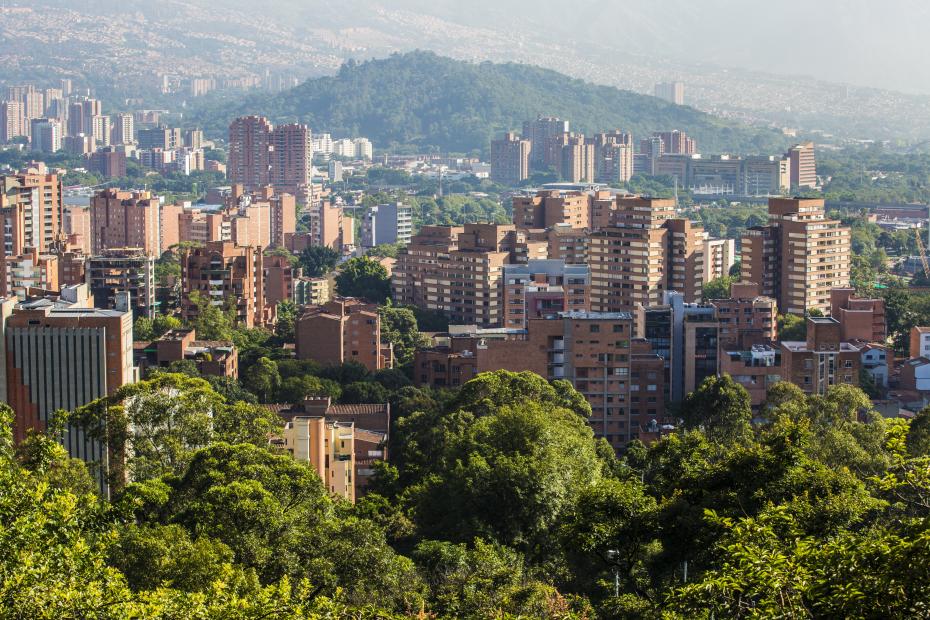 What does this information mean for your city?

When poor air quality reaches its most critical levels, hospitals are left without beds and many children with respiratory illnesses remain in the emergency area, explained Dr. Pinilla.

It's a common situation because there are no action plans for environmental contingencies.

For Dr. Laura Rodriguez, the most important result of her research would be that it helps institutions take action to confront the issue. She recommends local governments and health institutions:

She emphasized the importance of making intersectoral and multidisciplinary plans and investigations to understand the panorama of air pollution, and to ensure that this information gets into the hands of the appropriate authorities.