Clean air and climate justice: the best gifts for our children | Interamerican Association for Environmental Defense (AIDA) Skip to content Skip to navigation

Clean air and climate justice: the best gifts for our children

Home » Blog » Clean air and climate justice: the best gifts for our children

Today Mexico celebrates Children’s Day. The best gift we can give to millions of boy and girls is clean air and climate justice. It’s the only thing I want to give to my children that, sadly, I can’t, at least not this year. Mexico City, where we live, has had bad air quality 112 of the 120 days of 2019, thus far.

Those of us who live in this city have suffered from contamination, particularly over the last month; three “environmental contingencies” (air pollution alerts) for ozone were declared for a total of seven days.

In recent years, contingencies have occurred during peak ozone season—February 15 to June 15—a period in which tropospheric ozone (present in the air we breathe) exceed the maximum levels allowed by Official Mexican Law. This gas, present throughout the year, rises when the burning of fossil fuels by vehicles and industries is compounded by changing weather conditions: less rain and winds, and more solar radiation. This prevents the air pollution that we produce from dispersing into nearby areas.

Increased ozone causes serious damages to the environment and public health, particularly to children. According to the Pan American Health Organization, ozone in the air can affect lung function, making breathing difficult. Thus, the group most vulnerable to contamination also includes people with respiratory diseases, older adults and athletes.

Authorities recommend that the people, particularly vulnerable groups, abstain from outdoor activities during the contingencies, particularly between 1:00 and 7:00 p.m. Other measures include increasing vehicle restrictions and reducing the consumption of liquefied petroleum gas.

Despite its harsh realities, ozone season is not a new or surprising phenomenon, nor is it normal. It shouldn’t be normal for parents to resign ourselves to its presence, to birthday parties indoors and not letting our children go to the park with their friends. 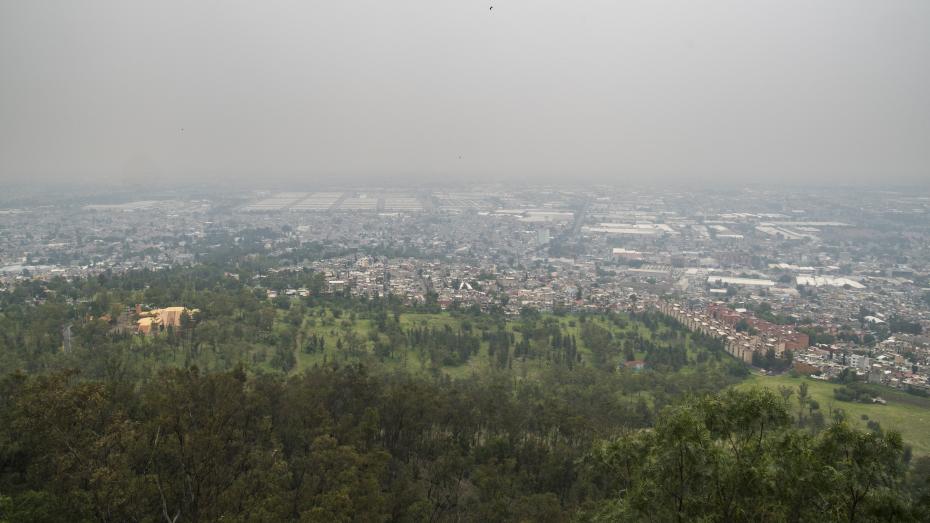 I understand the impossibility of controlling the rain, sun and wind; but ozone is another story.

There are clear measures that could and should have been implemented years ago to prevent the ozone season from being unavoidable in Mexico City. Already fully identified, they include: improving the quality of gasoline, vehicular technology and fixed sources; ensuring safe and adequate public transportation and bicycle infrastructure; and effectively controlling fleets of private and public transport.

Until now, these actions have been incomplete, inefficient and unable to solve the underlying problem. But the improvement of air quality during gasoline shortages has demonstrated that such solutions are possible.

What’s more, actions aimed at reducing air pollution could have a double benefit. Tropospheric ozone is a greenhouse gas that aggravates climate change. It is a short-lived climate pollutant that stays in the atmosphere for only a few weeks, meaning that actions to control it have an almost immediate effect on public health, ecosystems and the climate. Therefore, in addition to improving the health of millions of people living in cities, Mexico has the opportunity to fulfill its international obligations on climate change.

Diminishing ozone season requires the urgent and structural change of public policies, laws and their application. New standards must include a human rights perspective that prioritizes public interest and the health of children, and others, above vehicular mobility. While the development and implementation of these measures may not be easy, it’s essential we take the first steps toward the results we want to achieve.

Government efforts require the support of our entire society. Companies must contribute to the implementation of solutions, acting with due diligence. Academics, civil society organizations, trade unions and other sectors must contribute with our knowledge and participation to ensure that the plans and programs are ambitious and effective, and that they promote a just transition. Every resident of the city has a duty to contribute.

A few weeks ago, Professor David Boyd, the United Nations Special Rapporteur for Human Rights and the Environment, published a report reiterating the obligation of States to guarantee the right to clean air, and the duty of companies to contribute. The report has recommendations related to tropospheric ozone that could be very useful for Mexican authorities. 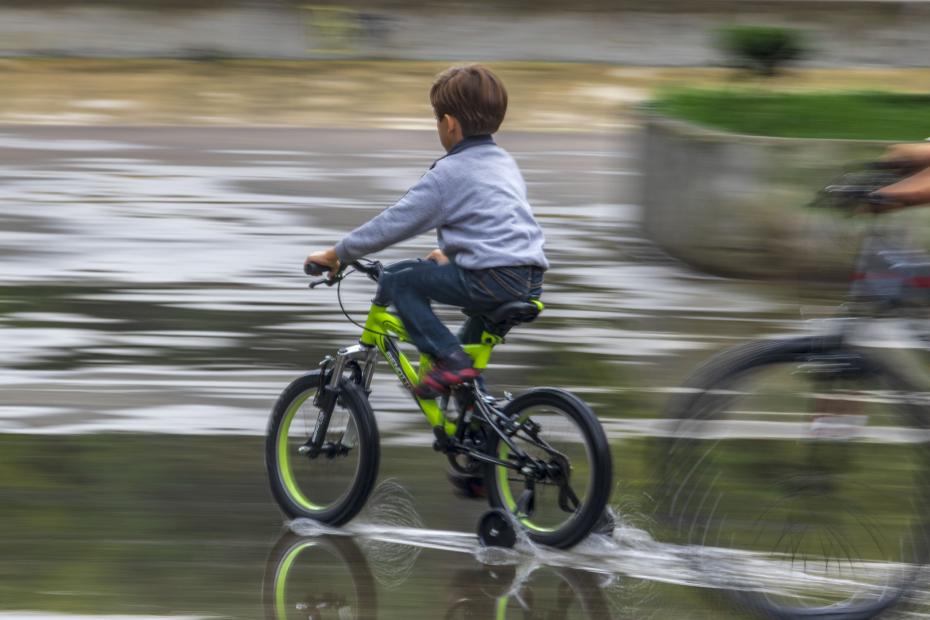 The enjoyment of clean air is a right that has yet to be met. Today almost two million children (from 0 to 14 years old) live in Mexico City, including mine. They and a large part of the more than 35 million children across the country could enjoy clean air; most live in cities and towns with air quality problems.

According to organized trade, the celebration of Children's Day in Mexico involves an expenditure of 17 billion pesos ($900 million dollars) in gifts, an amount that could be used for authorities, companies and individuals to implement actions to ensure that the children of the country have something much more valuable: the ability to breathe air that does not endanger their health.

This would be aligned with the goal of those who instituted the celebration of Children's Day in Mexico in 1924, and with the intention of the United Nations to establish one day a year to honor the importance of children's rights.

Air pollution is, unfortunately, a regional and a global problem. Peru and Colombia also celebrate their children this month. Since their cities are among the most polluted in Latin America, what is reflected here can also be applied to those countries, and the continent as a whole.

My gift for my children this year will be to continue working for better air quality in Mexico City, and to collaboratively build a future—hopefully a not-so-distant one—in which climate justice is a reality. 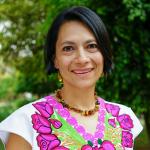