Conserving our water, drop by drop

Water is powerful. Even the idea of not having it in our daily life disturbs us.

Yet we so often take it for granted. Many of us believe it will flow indefinitely, without having to do anything to guarantee its presence.

As if to prove how wrong we are, reality has been hitting us harder and more frequently.

In 2016, Bolivia suffered its worst drought in 25 years. Water scarcity affected five of the country’s nine departments, and a national emergency was declared. In the city of La Paz, seat of the federal government, the water cut-offs employed to confront the crisis led to some people having to subsist up to two days on only 50 liters of water.

Bolivia isn’t an isolated case. Since 2010, central Chile has been experienced a mega-drought that is far from ending. And in 2018, the drought in Central America caused severe crop losses, putting the food of millions of people at risk. 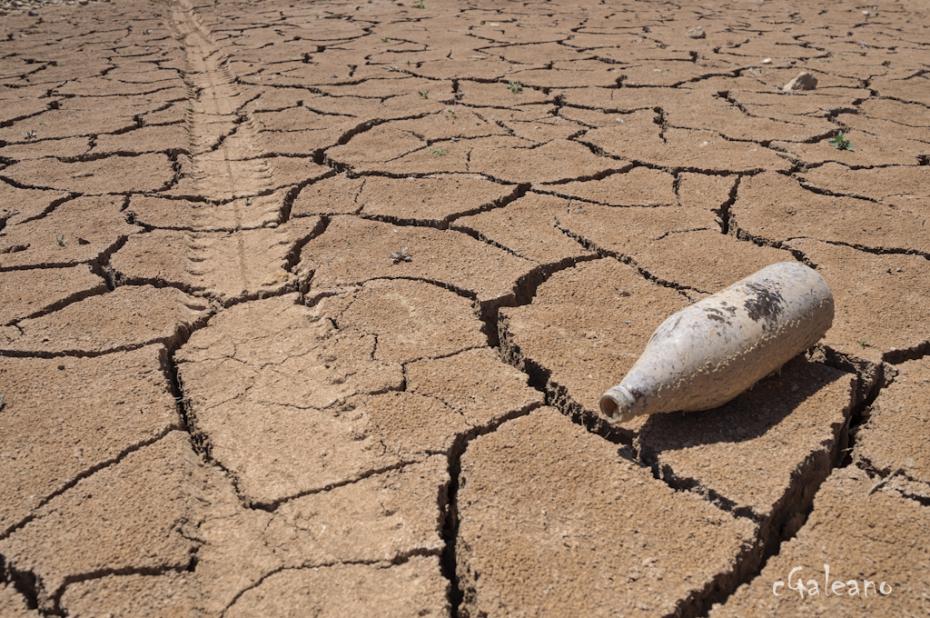 The causes of water shortages

Water scarcity in Bolivia and other countries have common causes, problems that we must confront with urgency, such as: 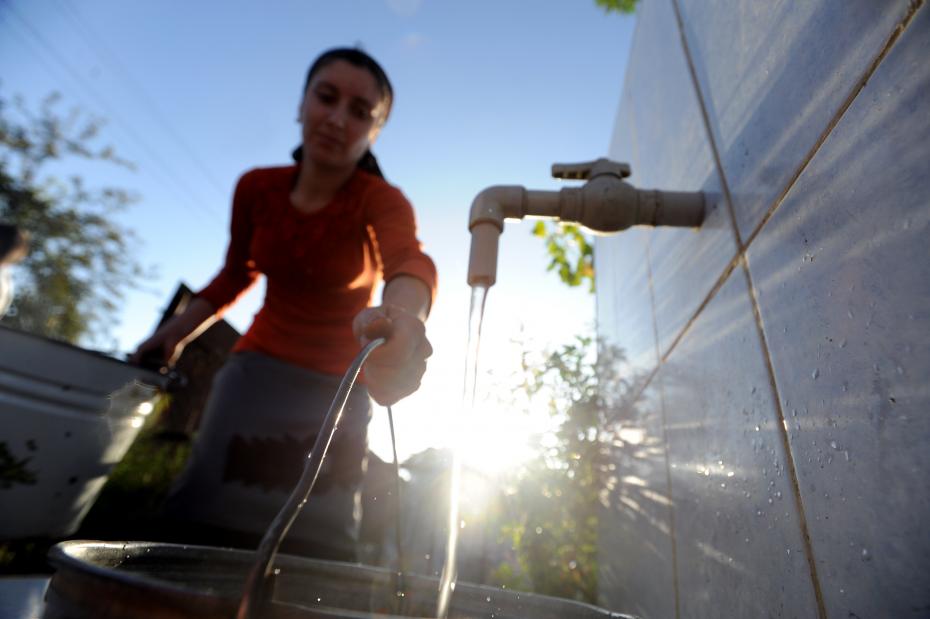 It’s expected that the gap between water supply and demand in cities will reach 40 percent by 2030, so we must work quickly to implement good water management practices, including the following:

Humanity needs water, and for this year’s World Water Day, celebrated March 22, we join the focus on “leaving no one behind.”

At AIDA we understand that water is a human right. That’s why we work to defend the ecosystems that provide our water from the damages of inadequately implemented mega-projects.