Defending the environment is defending our future from the climate crisis

It is estimated that, from December 2015, when the Paris Accord was adopted—seeking to strengthen the global response to the climate crisis—until December 2019, an average of four environmental defenders have been killed each week.

This is in addition to countless violent attacks, arrests, death threats and legal actions by state and private agents.

The international NGO contributes to ending human rights and environmental abuses driven by the management and use of natural resources, as well as by corruption. Each year it publishes a report presenting its findings on socio-environmental conflicts and the situation of human rights defenders around the world.

This report draws attention to a serious contradiction in the face of a critical problem: human rights defenders play a crucial role in the fight against the climate emergency, but too many governments, companies and financial institutions have failed to safeguard their lives and work. 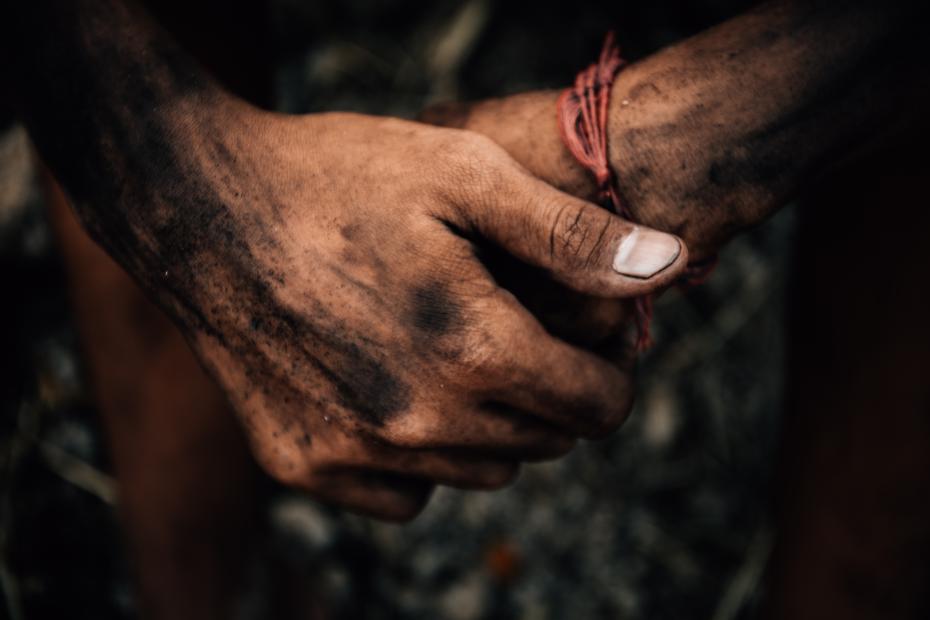 Failing to protect those who care for us

The climate crisis is a real and tangible threat to life itself and requires drastic solutions. The international scientific community has warned of the serious consequences of not putting a limit on human activities that accelerate global warming.

We need public policies for adaptation and mitigation, to put a stop to the use of fossil fuels, to protect nature and not to criminalize its defense.

However, state mechanisms have been more effective in promoting extractive industries and have made little progress in what truly matters.

The Global Witness report notes that large-scale agriculture, hydrocarbon extraction and especially mining are the main industries driving conflict and violence against defenders. At the same time, they lead the activities that aggravate the climate emergency, since they involve the clearcutting of forests and the emission of carbon dioxide into the atmosphere.

Echoing recent research, the report notes that indigenous and local communities around the world care for forests that absorb the equivalent of 33 times our current annual carbon emissions. In other words, their role in mitigating the climate crisis is vital.

It has also been shown that lands managed by indigenous peoples have lower deforestation rates and better conservation outcomes than protection areas that exclude these peoples.

Despite this, Indigenous defenders suffer a disproportionate number of attacks. Between 2015 and 2019, they represent more than a third of attacks against defenders despite representing only 5 percent of the world's population, the report says. And last year alone, 40 percent of those killed belonged to Indigenous communities.

The climate crisis and the violence against human rights defenders have different impacts. But in both cases, Indigenous peoples, Afro-descendants, peasant communities and women are disproportionately at risk.

Women defenders not only face contextual violence like the rest of the community, but are often doubly stigmatized for their role as women and as defenders. In turn, they may become victims of sexual violence, a practice historically used to show power over bodies and territories.

According to Global Witness, 2019 was the deadliest year on record for defenders, with 212 murders.

More than two-thirds of the crimes were recorded in Latin America, which has consistently been the most affected region since the organization began publishing this data in 2012. In the Amazon alone, there were 33 deaths (90 percent of the murders in Brazil occurred there). In Colombia, there were 64 murders, a 150 percent increase from 2018 and the highest figure the organization has recorded in the country. And Honduras, with 14 deaths, became the most dangerous country in 2019 in terms of the number of murders per million people.

The Philippines and Colombia combined represent more than half of all the murders of environmental defenders recorded last year.

The report is very clear in mentioning that intimidation, harassment and violence against defenders have their structural causes in the linkage between governments, companies and unions. States' actions and omissions have resulted in stigmatization, criminalization and killings.

The document includes a global map with concrete cases of violence and actions taken by human rights defenders and civil society. One of these cases is that of women in the micro-region of Ixquisis, Guatemala, who are defending their territory from two hydroelectric projects. Through their struggle, they have managed to have their complaint addressed by the accountability mechanism of the Inter-American Development Bank, one of the dams’ financiers. AIDA represents the community in that case. 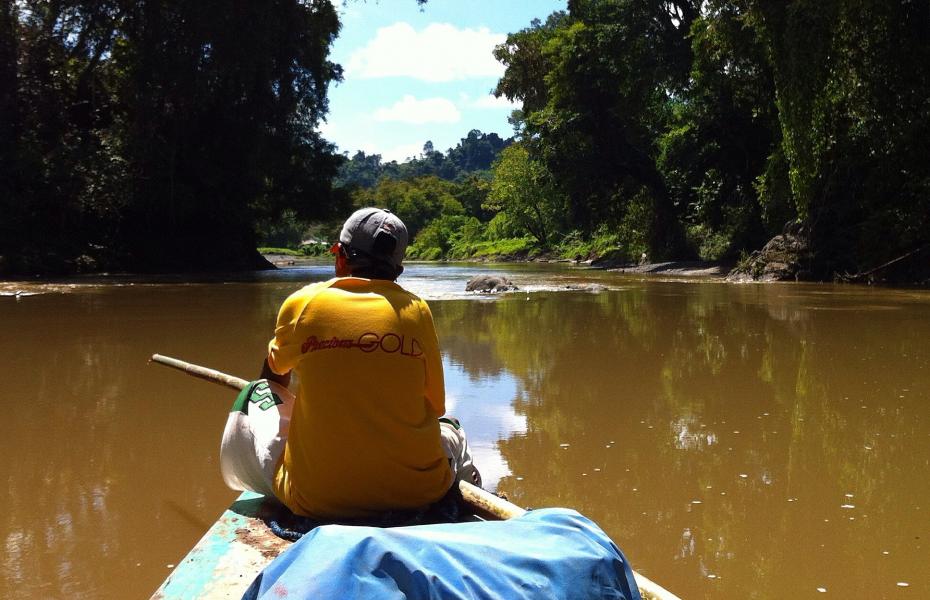 It is increasingly clear that environmental defenders are at risk for opposing projects that exacerbate the climate crisis. It is therefore urgent to prioritize within climate action their protection and the eradication of all violence against them.

The situation presented is serious and requires solutions that are committed to the planet and to people. It’s necessary to respect and guarantee the defenders’ rights to participation, association, access to information and justice.

States must put an end to violence within the framework of their international obligations; provide immediate protection to defenders; and implement transformative measures through legal, political, and administrative actions, in accordance with international human rights standards. Such actions include the ratification of the Escazú Agreement and the normative adaptation necessary to guarantee the fundamental rights to life, integrity, and a healthy environment and to defend human rights.

In addition, they should promote transitions that overcome the long chain of impacts on human rights and the environment from fossil fuel extraction. In light of this, and within the framework of the obligation of due diligence, corporate responsibility is key to stopping, preventing and investigating possible conflicts or violence against human rights defenders.

Finally, a social, political and ecological transition is needed that fully respects environmental and human rights. The transition must ensure that inequality gaps are not widened, address the structural causes of conflict to achieve a violence-free planet, mitigate environmental and climate damage, and ensure justice for all. 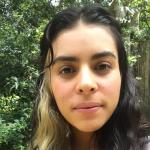