How supporting women is linked to environmental justice

Home » Blog » How supporting women is linked to environmental justice

Although women lead struggles for the conservation of nature around the world, they are often excluded from decisions about the use of land, water and other natural resources.

In all of these cases, women—particularly indigenous women—are highly vulnerable to losing their way of life, their income, and their homes.

At AIDA, we incorporate a gender perspective into our defense of the environment and human rights, recognizing that combating inequalities and differentiated harms is fundamental to achieving environmental justice in Latin America.

“The gender approach allows us to defend the rights of women in an integral way, understanding that the risks and harms, as well as the policies needed to confront them, are different for men and women,” explained Senior Attorney Liliana Ávila. “Making this visible helps break through discrimination scenarios and effectively guarantee the right to equality.” 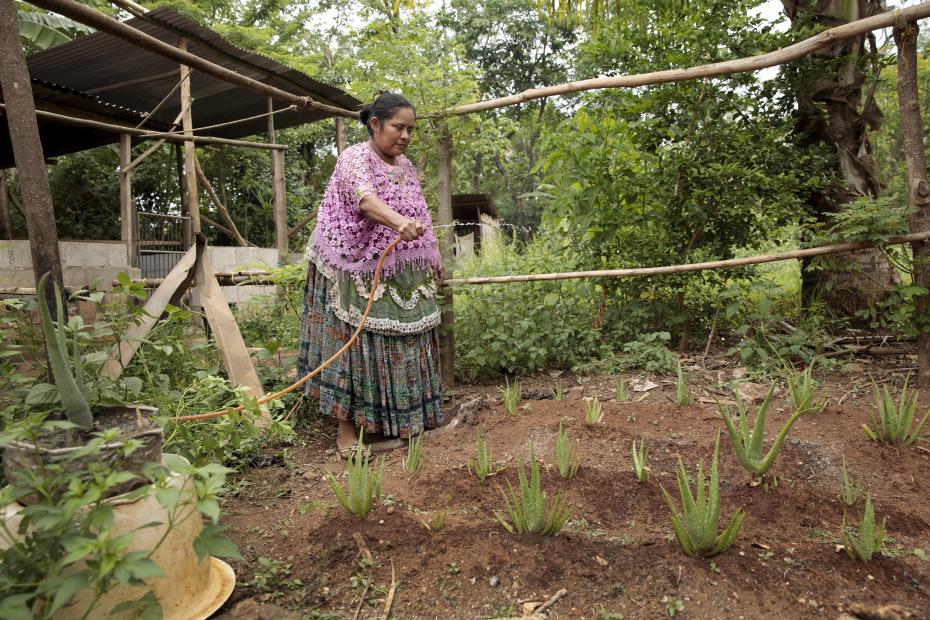 Working with a gender focus, Liliana explained, has been a fascinating professional experience that has allowed her to understand how environmental damage affects men and women differently. She has listened to women explain how they view their territory, and what happens to it, distinctly from the men in their communities.

In Northwest Guatemala, in the micro-region of Ixquisis, the construction of the Pojom II and San Andrés dams has damaged water sources. It has spread diseases and harmed fishing and agriculture, subsistence activities for local communities, largely made up of indigenous Mayan women.

“It’s necessary to promote methodologies and spaces that make women’s voices heard, that enable and strengthen their participation, that demonstrate the differentiated harms they face, and that promote change to guarantee their rights,” Liliana said.

AIDA legally supports the resistance of the women of Ixquisis to the dam projects, both in national courts and before the Inter-American Development Bank, which finances the projects despite obvious conflict with its operating policies.

Our work in Guatemala is possible thanks to the Global Alliance for Green and Gender Action (GAGGA), which supports collaboration between movements and grassroots organizations to strengthen their role in the defense and promotion of women's rights and environmental justice.

Since 2016, GAGGA has provided funds to women's movements and environmental organizations at the national, regional and global levels in more than 30 countries across Latin America, Africa, Asia and Europe. 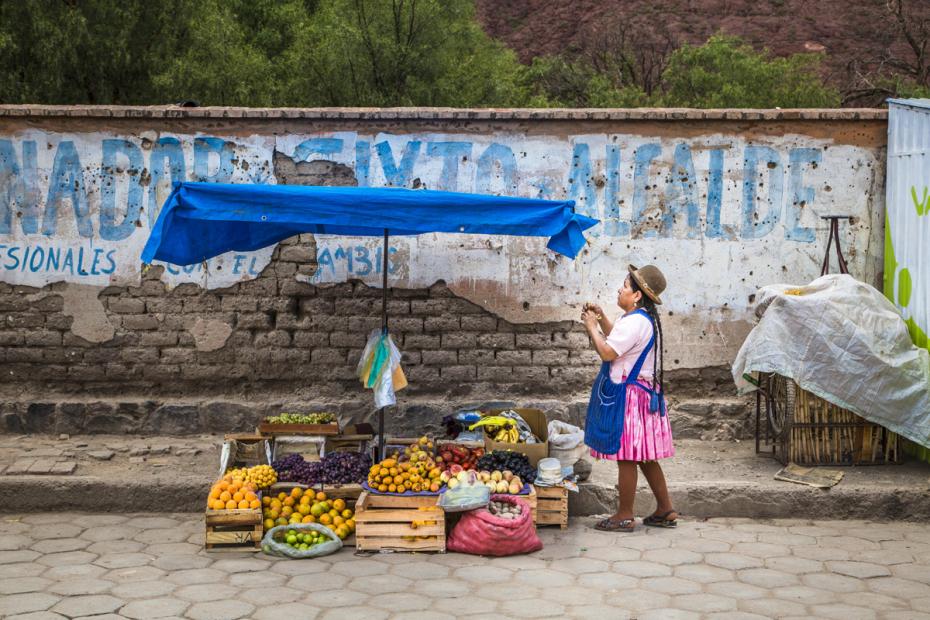 By working hand in hand with communities across Latin America, AIDA attorneys have a close knowledge of the fundamental role that women play in protecting the environment and building equitable societies.

“In Nayarit, Mexico indigenous women are playing a key role in defense of their land, water and the San Pedro Mezquital River,” said Camilo Thompson, AIDA attorney in Mexico. “And in the Gulf of California, women are leading efforts toward proper fisheries management.”

Claudia Velarde, an AIDA attorney in Bolivia, says that her country has recognized that peasant women produce more food, so their experiences, visions, and knowledge must be incorporated into public food policies.

“Personally, it has been very enriching for me to work both with and from the perspective of women,” she explained. “I’ve have had the opportunity to meet incredible women fighting to defend their territories from extractive activities like fracking. It’s helped me understand that the impacts of a single activity are experienced quite differently according to socially assigned gender roles.”